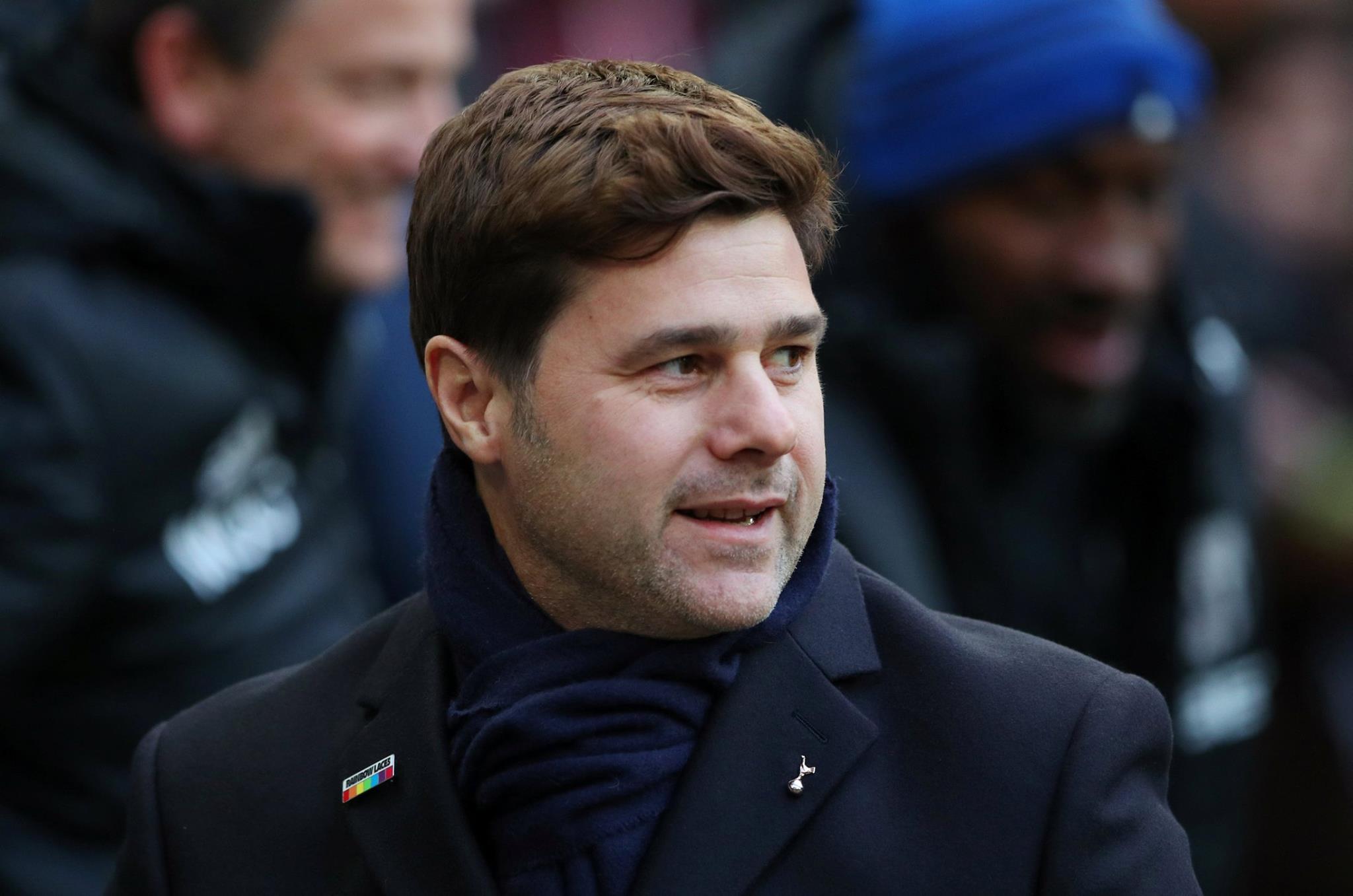 Tottenham Hotspur have been through a number of ups and downs this season but of late, they seem to have steadied their sail to an extent. They recently subjected Everton to a 4-0 loss and are now unbeaten in their last 6 games across competitions. They are currently sitting in 5th place in the league table with 44 points and are 3 points behind 3rd-placed Chelsea. This is not a bad place to be and they still have quite a strong chance of securing a Champions League spot by the end of the season.

However, they could use reinforcements in certain areas and with the January window up and running, this does seem like an opportune time for them to do so. That said, every transfer window brings in a set of wild rumours that may or may not end up being true. Tottenham have been linked with quite a number of players already and there are a few that they could do without. Here are three reported targets Spurs must avoid signing at all costs.

The attacking midfielder has been linked with joining Tottenham this January and while he does seem like a promising acquisition, he may not be able to add immediate value to the side. He is yet to garner Premier League experience and it will be a while before he settles in. Also, he has managed to score only 3 goals and 2 assists so far this season and those numbers are unlikely to be enough to convince Daniel Levy to loosen the purse strings. Besides, the player himself may not want to hamper his potential by moving to a foreign league at a time when he is developing at Hoffenheim.

Sessegnon is definitely one of the most exciting young stars in the Championship at present. With Fulham, he is earning rave reviews for his performances by playing an active role in the first-team. However, moving to Tottenham might seriously dent his chances of doing so. They already have Danny Rose and Ben Davies. Both of them have excelled at left-back and although Rose is expected to leave, it seems highly unlikely at this point. Hence, signing Sessegnon would not only hamper the teenager’s growth but it would just be an unnecessary purchase for the club.

Now, there has been a lot of talk suggesting that Bale could be on the verge of returning to Tottenham. While it may prove to be an emotional deal, overseeing the return of a once-loved hero, the harsh reality is that the $15m-a-year attacker has severely underperformed at Real Madrid. Also, his slew of injuries have only dented his development and signing him once more could prove to be more of a liability for Spurs.