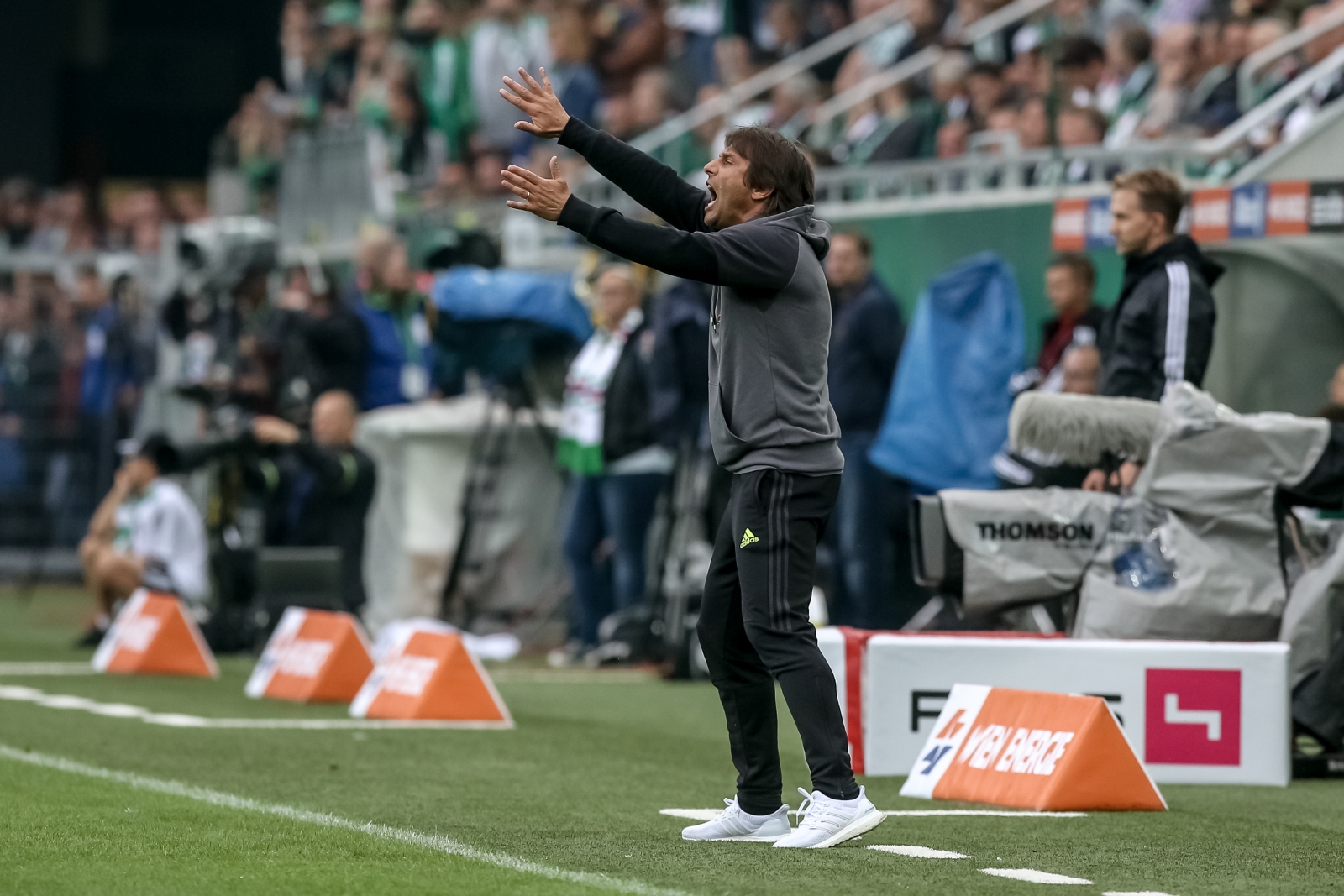 Chelsea have been on a prime form this season and are currently occupying the top spot in the Premier League standings. New manager Antonio Conte has worked wonders at the Stamford Bridge, with his revolutionary 3-4-3 setup, that has been extremely effective.

The Blues’ defence has been in excellent touch ever since the change in the shape. The three first-choice centre-backs Cesar Azpilicueta, David Luiz and Gary Cahill have been as solid as they come. And they have some decent options on the bench to call upon if need be. But the Blues continue to be linked with a move for centre-backs in the transfer window.

Here we give you three reasons why Conte and Chelsea don’t need to invest heavily on a centre-half:

Andreas Christensen has developed into one of the finest young central defenders in recent times. Having spent the past one and a half seasons on loan with German side Borussia Monchengladbach, the Chelsea loanee has gone on to build his reputation strongly with excellent displays at the back for Gladbach. Having joined the German outfit in 2015 as an 18-year old, on a two-year loan spell, the Danish defender has been a super-hit, making 44 Bundesliga appearances across the two seasons. This term the 20-year old has been solid as a rock, having made an average 6 defensive actions per game while winning close to 60% of his duels. What has been excellent to his see is, his ability to find his teammates from the deeper areas with a whopping pass accuracy of 91%.

Chelsea wanted to bring him back for quite some time now, but the deal with Monchengladbach did not allow that. And the German side wants to make the move a permanent one. However, Christensen’s father-cum-agent has confirmed that he will be returning to the Bridge in the summer. With Christensen back in their ranks, the defence will become much stronger and more solid.