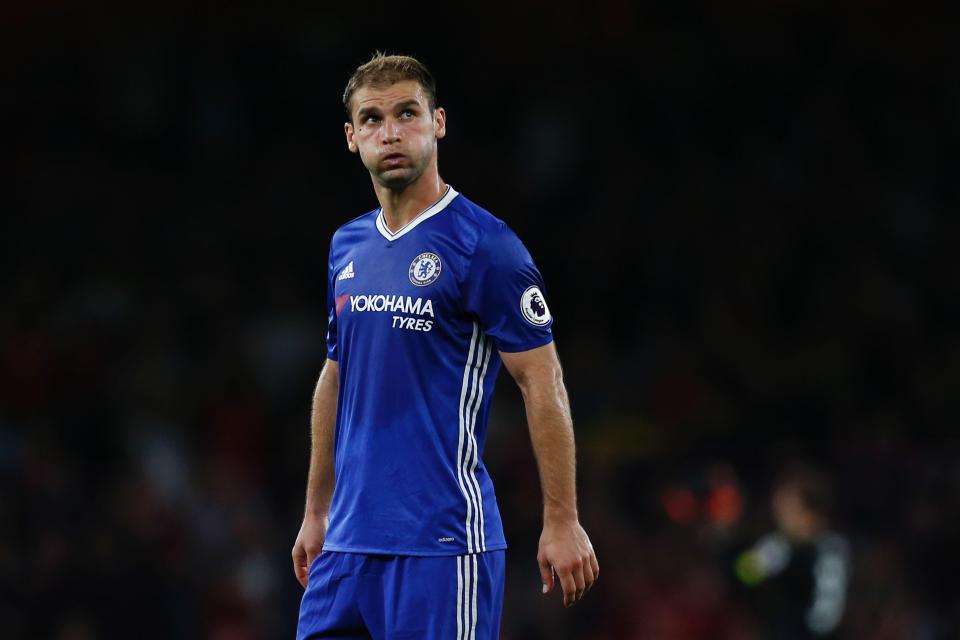 It is always sad when a beloved player has to leave the club where he enjoyed many good times and won big and important things, but time is cruel and this happens, even if we don’t want to. There are some known cases where we have witnessed these situations and they never get easier. Nowadays in football, this is a recurrent scenario and this appears to increase in the future.

Branislav Ivanovic has been a very important player for Chelsea since his arrival from Lokomotiv Moskow, and since the very beginning, he displayed and showed all the things he had to, and during his journey with the Blues, he improved a lot of things as well. Ivanovic was considered a big figure, one of the best in his position not only in England but overseas, and he used to be a great part of Chelsea’s scheme but now he might be looking for a new team.

Ivanovic’s stay at Chelsea suffered some changes when Antonio Conte landed at Stamford Bridge, and now the Serbian defender is trying to find another club and it seems like Everton might be Ivanovic’s next destination, since the Toffees have shown their desire to sign Branislav as soon as possible. There is no doubt about the quality of Ivanovic, and he will surely have a good journey at the Goodison Park.

Seeing this situation, and despite having a great right-back in Cesar Azpilicueta and Victor Moses, they will need a proper replacement for the Serbian national team’s captain. Ivanovic did impressive things during his days with Chelsea, and his substitute must try to do the same things. Therefore, here are three alternatives to sign if Ivanovic decides to leave Chelsea.

Yedlin used to be a part of Tottenham and the Spurs let the kid go seeing the great wing-backs they have in their ranks. Now Yedlin is playing for Newcastle and having wonderful performances to show in his CV, Chelsea should certainly think of making a move for this wonderboy before another team in England does. Yedlin has shown all his talent playing in both Tottenham and Newcastle and also having a great run with Seattle Sounders in his country.