La Liga title holders, Barcelona, haven’t had the best of the seasons this term. They may have made it to the finals of the Copa Del Rey and qualified for the round-of-16 in the Champions League and currently occupy the second place in the La Liga, but the ride has been anything but smooth.

Having tasted defeats aplenty along the way, Luis Enrique’s side have shown signs of not being at their best. One of the main reasons for their underperformance this season has been the misfiring midfield. Sergio Busquets hasn’t looked his assured self in the middle of the park, whereas Andres Iniesta’s season has been blighted by injuries. Summer signing Andre Gomes has struggled to make an impact as well while Denis Suarez hasn’t performed at the level one expects from a Barcelona player.

Having seen huge amounts of success in recent years, Barcelona will need to reinforce their midfield in the upcoming transfer window to continue at that level and here are three options that the Blaugrana could look at:

The 21-year old midfielder, who has been a long-time target for Liverpool, was being watched by Barcelona in the January transfer window and the La Liga holders may well move for him in the summer window.

Dahoud has made 13 appearances for Borussia Monchengladbach this term in the German Bundesliga. A smart operator in the middle of the park, Dahoud has averaged 4 defensive actions per 90 minutes, having made 30 interceptions and 20 clearances while he has been effective going forward as well, creating 16 key chances for his teammates. Dahoud also has scored one goal and has two assists to his name.

A cool head in the middle of the park, Dahoud also possesses a good range of passing and has shown great abilities in recycling possession. With Sergio Busquets having an off-colour season so far, Dahoud could prove to be an able deputy for the Spaniard in the upcoming seasons for Barcelona. 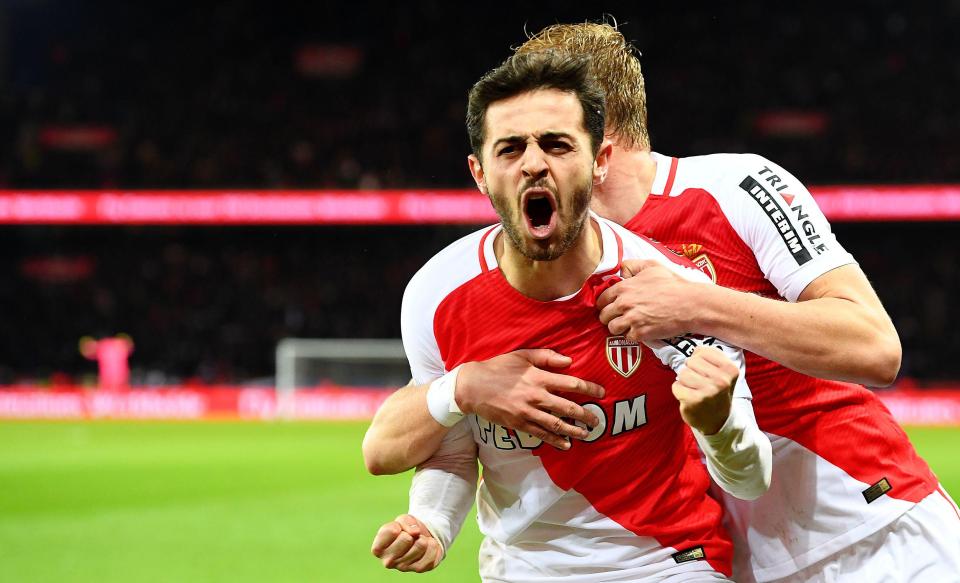 The latest of the midfielders to be scouted by Barcelona, the Monaco midfielder has been earning rave reviews for his performances in the Ligue 1.

Silva has already played 31 times in all competitions this season for Monaco, netting seven times for the club and also setting up five goals for his teammates. The 22-year old Portuguese international, who can play in a various number of positions in the midfield, be it through the middle or out wide, could be the right man to replace Arda Turan who is continuously being linked with a move to China.

Having already created 31 opportunities in the Ligue 1 alone, Silva can come into the Barcelona setup and take over the creative mantle from the likes of the ageing Andres Iniesta and can take the team further on the road to success. 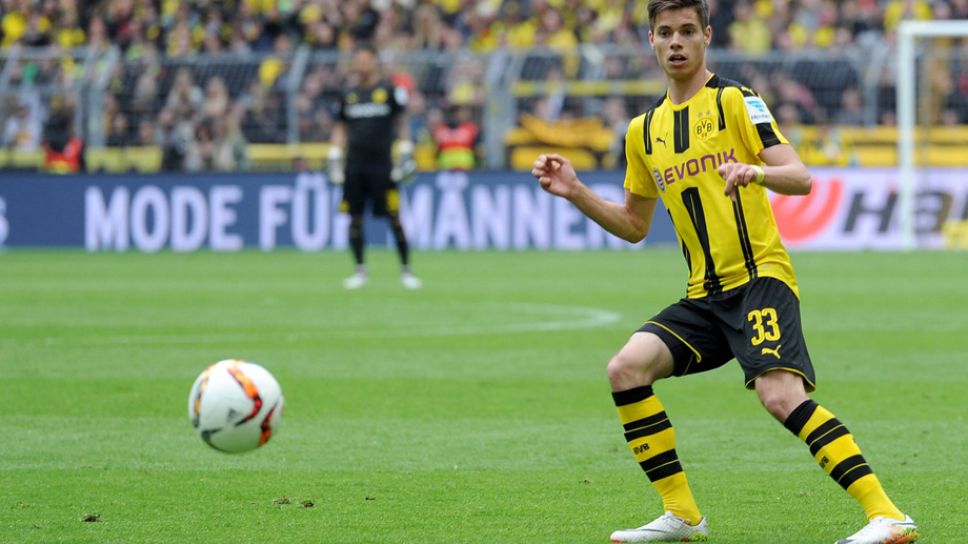 The German midfielder is currently one of the most sought-after defensive midfielders in the footballing community with many major clubs keeping an eye on Weigl. Having joined Borussia Dortmund from Bundesliga 2 outfit 1860 Munich, Weigl has made huge strides in his career.

The 21-year old has been a key presence for Dortmund in the middle of the park and has been one of their most consistent performers in what has been a mixed season so far. Having made 18 Bundesliga appearances, Weigl has been a steely presence, making 43 interceptions and 22 clearances. Much like Busquets, Weigl is excellent at breaking up play and recycling possession. An indicator of his great passing abilities is the fact that he has a 90% success rate in the Bundesliga this term.

A calm customer under pressure, Weigl can be the long-term heir for Busquets in the midfield for Barcelona and should definitely be considered as an option to solidify their midfield.