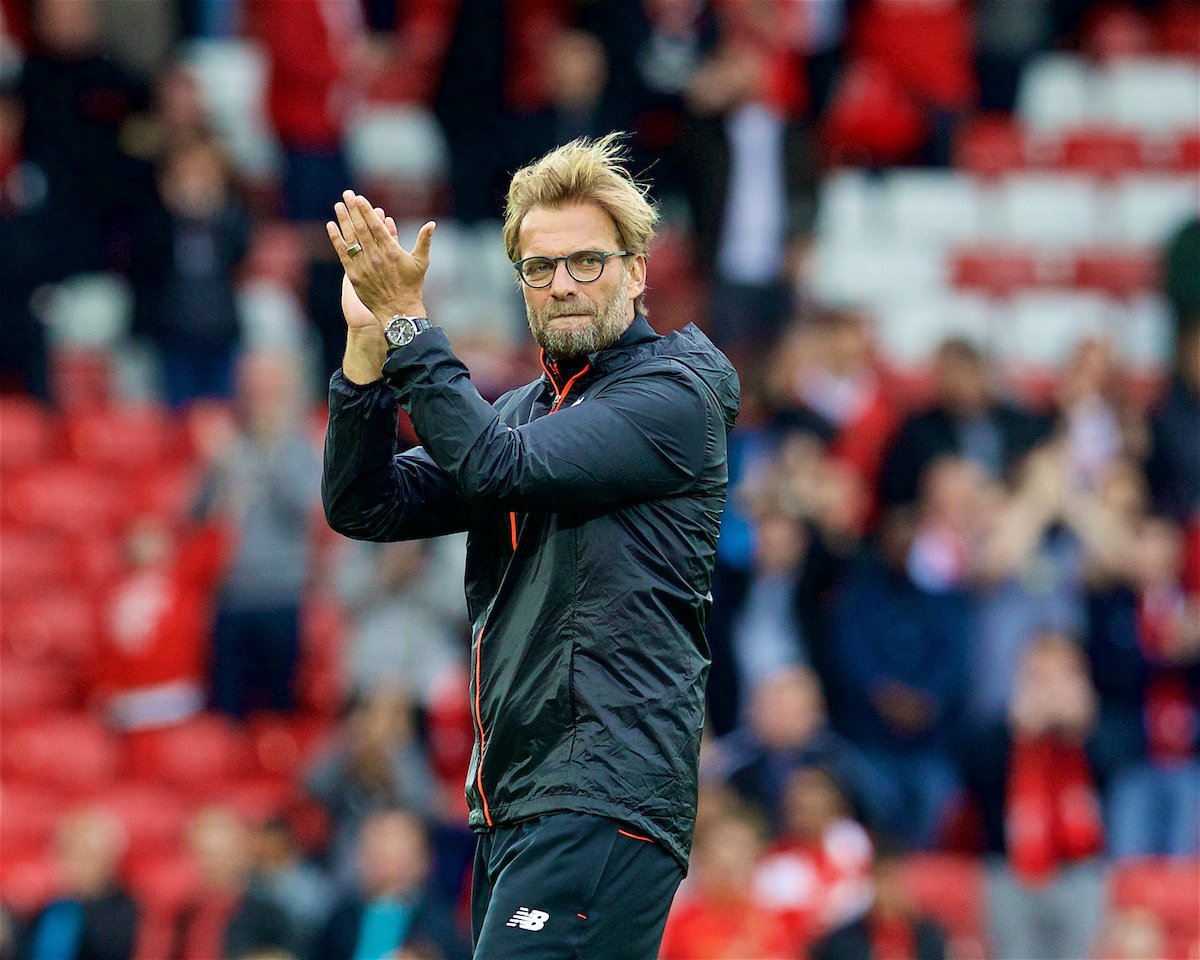 Liverpool managed to do the impossible on Sunday by bringing a harsh end to Pep Guardiola’s quest of going unbeaten this season with Manchester City. While that is enough cause for celebration, there is no denying that Loris Karius could have done a lot better in goal. The Reds were leading 4-1 but towards the end, City managed to add 2 more goals. Now, at the end of the day, the Merseysiders won and climbed up to 3rd place but they could have won by a greater margin had they had a stronger goalkeeper.

To make matters worse, this is not a stray incident. The Reds have struggled with their goalkeepers this season. Even Simon Mignolet has not been strong enough in goal and that has cost them points. To be fair, Mignolet was let down several times by the defence. However, considering how strong Liverpool have been in terms of attack, the club could do a lot better by signing a new goalkeeper. With the January window up and running, here are 3 options worth considering for Jurgen Klopp.

Butland is young, solid and boasts of lightning-fast reflexes. Also, he exerts brilliant control across the area and that is more than what one can say for Mignolet or Karius. The only problem with him is that he seems to get injured quite often and that could hamper Liverpool’s progress in the long run. However, if Klopp can work with him to maintain his fitness, there is no doubt that Butland would prove to be an exciting signing for the Merseyside club.

If Butland is regarded as one of the most exciting young shot-stoppers in England, Oblak occupies a similar position in Spain. He is fast and fluid in goal and boasts of excellent vision. He can read the game quite well and that often translates to effective decision-making to keep the trouble at bay. At 25 years of age, Oblak has plenty of football left in him and if the Reds manage to sign him, he will undoubtedly prove to be a massive upgrade when compared to Liverpool’s current options.

Now, this might be a far-fetched option since Neto just joined Valencia from Juventus last year but given how he has made such a strong impact for the Spanish club, he could work wonders for Liverpool as well. In fact, a lot of Valencia’s success this season has been possible solely because of his goalkeeping skills. He has quite a lot of experience as well and that does give him an edge over Butland and Oblak. However, Liverpool might have to shell out quite a bit of money in order to sign him.