Three Everton stars who have no future at Goodison Park

Everton are doing relatively well under new Marco Silva but they still sit 11th on the Premier League table, having won only one of their last five games, with losses to Leicester City, Tottenham and even Brighton. This has led to a few concerns surrounding the team in recent weeks, with the club needing to dip their toe into the January transfer window to reinforce their side.

However, to do that, they have to let go of a few stars and while that may be inevitable, there are a few players who should leave soon.

When he first arrived in the 2017 winter window for £24m, the Frenchman was an absolute revelation and many wondered why it never showed during his spell at Manchester United. 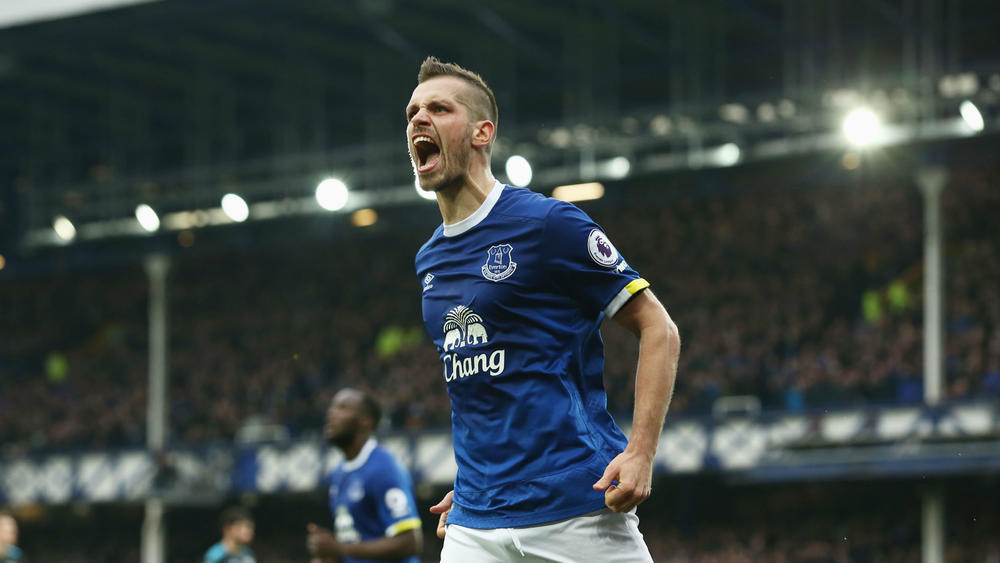 The 29-year-old struggled to make an impact at Old Trafford despite arriving with a lot of pomp after his performances for Southampton.

However, things changed in his second season with Everton, as both the club and Schneiderlin’s performances fell. Things became worse for the French international and this season has seen him drop down the pecking order at Everton and it looks like his time at the club may be over.

The 24-year-old was among Everton’s best young talents when he first appeared on the scene, but four years on, Browning is struggling to make up ground in Marco Silva’s squad. 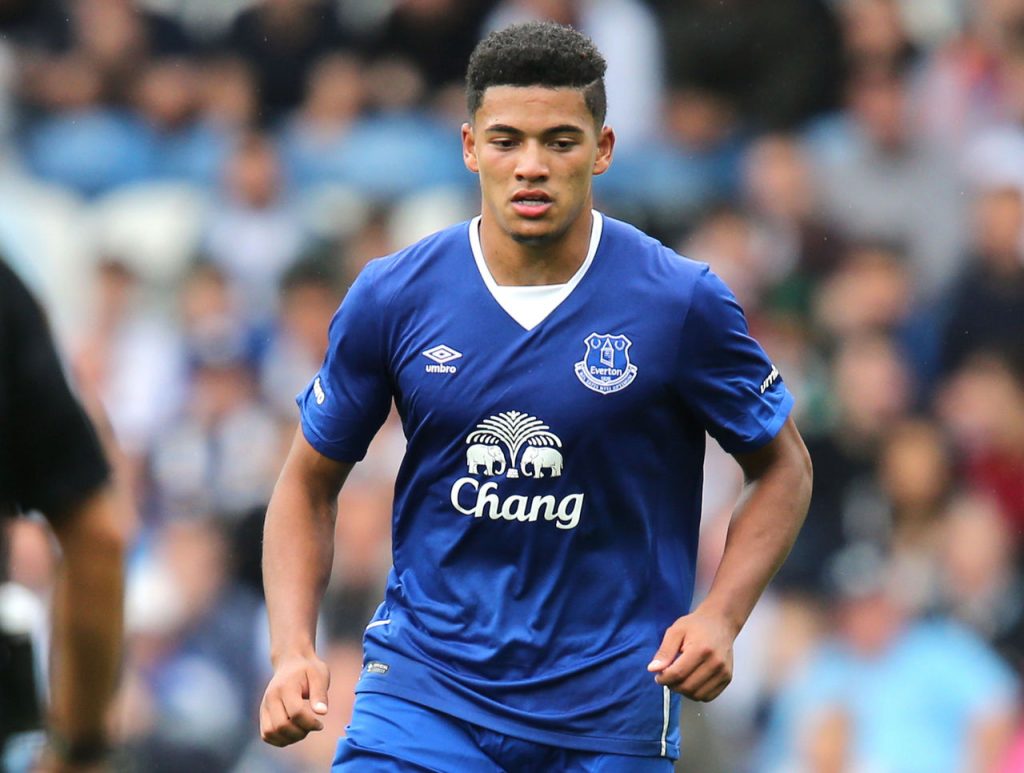 Last season saw him play for Sunderland on loan, making 29 appearances in all competitions and while he showed what he can do, it did not impress Everton.

The 29-year-old arrived at Everton with a lot of pomp and celebration, especially after his performances for Lokomotiv Moscow. However, things have not gone to plan for either party as Niasse struggled to make any impact, barely managing 9 goals in 39 appearances for the Toffees. 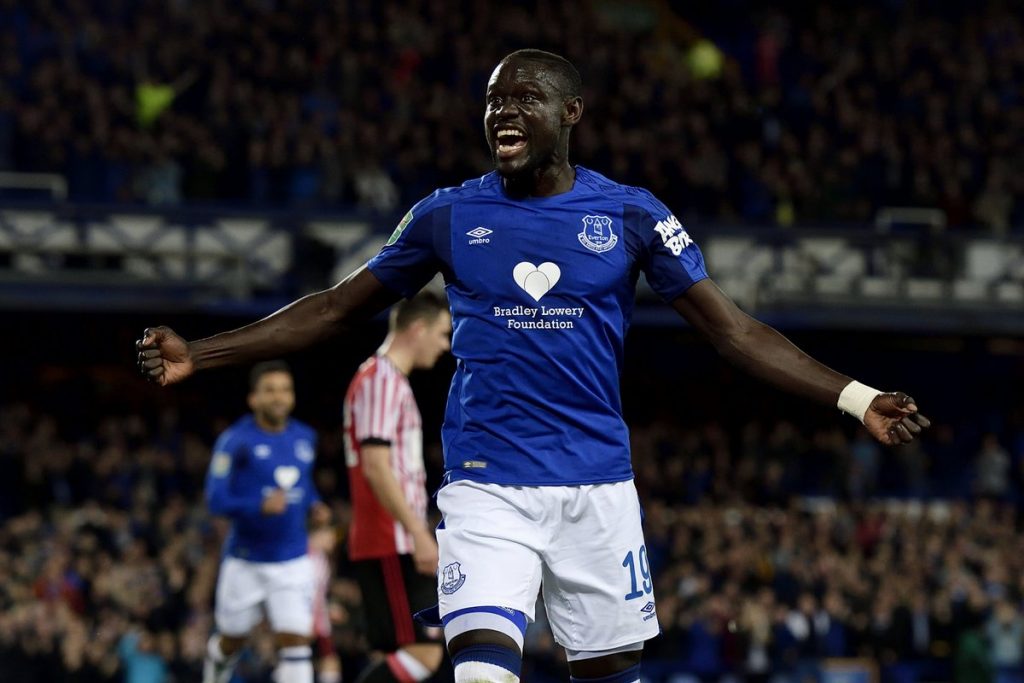 Read More: This 6ft 3in towering Frenchman is a necessity for Everton if they are to achieve a top-6 finish this season

Now the Mirror has revealed that Everton are ready to let Niasse go, with an option for a permanent shift. This could mean the end of his time in the Premier League and hopefully, the 29-year-old finds a club where he can flourish once again.