Things are not going very well at White Hart Lane these recent days, as Tottenham appears like they lost the desire to make great things this season, and we’re not talking only about its elimination in Champions League, but the bad performances they are having lately in Premier League – except for the recent demolition of the Swans. Tottenham were ready to reach great things this season after the good season they had last year, but so far, they are only pissing their supporters.

Despite the great start of the season they had, they aren’t going through their best moments right now, and Pochettino needs to find solutions as soon as possible. Starting with the bad purchases Tottenham made the past transfer window and know the mental weakness from all the players, Pochettino must change an entire team before their chances to make something meaningful this season are gone.

Having in a count that the lack of scoring and goal opportunities is the biggest issue for Tottenham right now, their defense has also been damaged while playing against the strong teams. Following the bad transfers the directive made in the pre-season, Tottenham gave players who could be very valuable for them right now, like Federico Fazio, as Tottenham gave the player on loan to Serie A.

Facing January, Pochettino and his partners will try to reinforce and shield their defence, as they will possibly face two competitions during the first half of 2017.

Hence, we are going to discover three centre-backs Tottenham should look to sign next January. 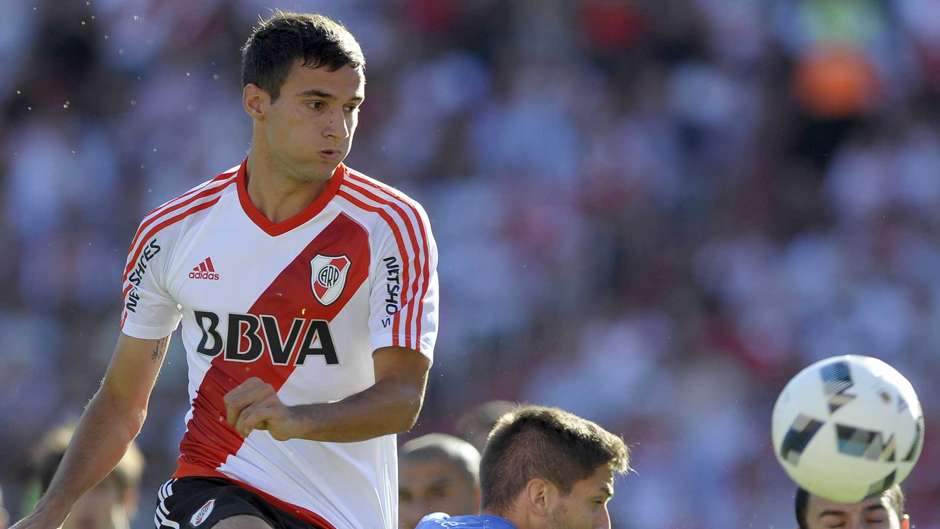 The Argentinean player started showing his talents while he was part of River Plate, and now that he is playing in Ligue 1, Emanuel has improved his level in a great way. The current Olympique Lyon centre-back has been scouted by many top clubs during the summer transfer window, but the defender chose France, but we all are aware of the fact that if he puts in a great show there, a move to England is not very far. If Spurs know how to move this January, we certainly will see Mammana playing in White Hart Line very soon.

Newcastle captain has been haunted since last season when he made one of the few good things we could see on Rafa Benitez’s team. After playing 20 games during last season, this one Jamaal has overcome that number, and he even was named captain of his team. The 22-year-old has been a complete revelation in the Championship and has been brick wall since the start of the season. Keeping the fact in mind that Tottenham do not really have a good cover for the area, Jamaal could be a perfect signing for the Lilly-Whites.

This Swedish Benfica centre-back is having the best season of his young career. Playing with the “Eagles”, Victor has displayed the best of his games, and that’s why plenty of teams want to acquire him. Manchester United is reportedly interested in the 22-years old defender, but Tottenham could use this lad very well. He is young and talented, a combination that Mauricio Pochettino loves.