A few games into the Premier League season and Jose Mourinho is already under immense pressure in the Manchester United hot seat after a summer of discontent.

Mourinho hasn’t exactly had a smooth summer, spending his time attacking the club’s ineptitude for a lack of signings (h/t Daily Star). In addition, he also clashed with a number of his players, most notably Anthony Martial and Paul Pogba (h/t The Sun).

And matters became worse last weekend when United were beaten 3-2 by Brighton & Hove Albion which has led to concerns about his future.

Mourinho was appointed Red Devils’ manager three years ago after Louis Van Gaal’s sacking. In the two seasons he managed since, the Portuguese won three trophies – the FA Community Shield, the League Cup and the Europa League.

Mourinho has never stayed in a managerial job for longer than three seasons. Now, he has just entered his third year at Old Trafford. With all that in mind, here are three candidates to replace the ‘Special One’ if he gets sacked or leaves United on his own terms.

Zinedine Zidane took over an almost broken Real Madrid side and fixed the team magnificently.

With three consecutive Champions League titles and a La Liga triumph, Zidane’s astonishing contributions at Santiago Bernabeu needs no explanation. The French manager should be an appealing name for the club’s top-brass and he could be the positive influence the United players need.

Zidane has shown his pedigree and after leaving Real at the end of last season, he is currently free.

When Jardim was appointed AS Monaco’s manager for the 2014/15 season, many were left bewildered. Four seasons on and Jardim has carved out a niche for himself as one of the most exciting young managers in world football. 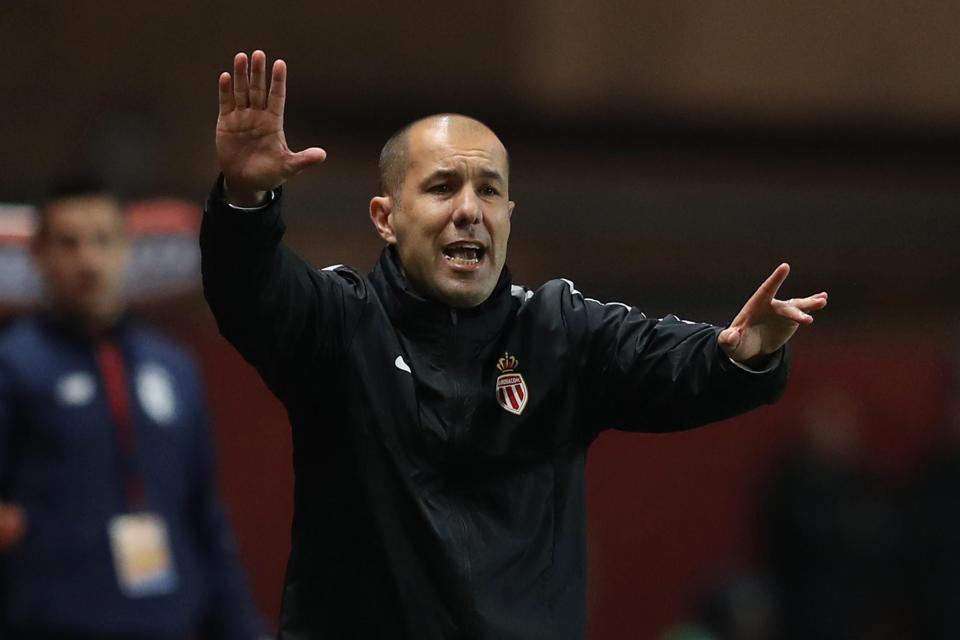 Despite Paris Saint-Germain’s financial power, Jardim led Monaco to their first Ligue 1 title in 17 years. Players like Tiemoue Bakayoko, Bernardo Silva, Kylian Mbappe, Benjamin Mendy, Thomas Lemar and Fabinho blossomed under Jardim. Although all of them have left the club, the Portuguese manager has still managed to keep Monaco competitive in tricky circumstances.

The 44-year-old plays a free-flowing, attacking brand of football which coincides with United’s traditions.

Right now, United could really do with a coach who is young, dynamic and has fresh ideas. But will the Red Devils take the gamble of replacing Mourinho with Jardim?

Laurent Blanc left Paris Saint-Germain in 2016 and has since gone into obscurity. Blanc may not be a glamorous name but the 1998 World Cup winner and former United central defender is a proven winner, having led PSG to 11 trophies in three years. 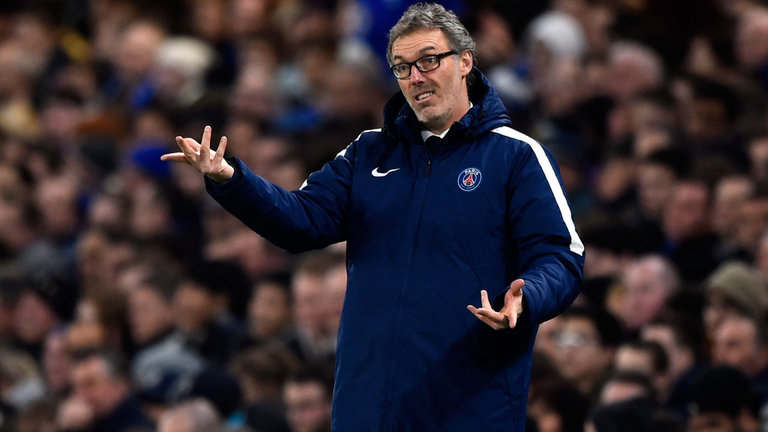 Blanc’s managerial credentials certainly speak for themselves and his impact at PSG was undeniable. However, he failed to guide the team to Champions League glory.

Blanc’s attacking philosophy certainly matches United, and he’s quite adept at developing young talent and managing big egos. Hence, the Red Devils must definitely have him on their list.