Manchester United are no longer the English and European powerhouses they once used to be, and the post-Ferguson era isn’t just going as planned.

Not even Jose Mourinho – a 3-time EPL winning manager looks any capable of returning them to the top after a shaky start to the new campaign.

However, the Portuguese isn’t to be blamed for all Manchester United’s woes, as the present rot can be traced back to past managements – including Ferguson’s.

Selling some players for profit and other weird reasons have had its toll on Manchester United, and here are 3 of such players who should never have been sold in the first place.

Erstwhile United coach Louis van Gaal, sanctioned the sales of the Mexico international striker to Bayer Leverkusen in August 2015, as the Dutch had no plans to include him in his first team and categorically told him so.

Neither the £7.3 million that he was sold for, nor his temporary dip in form enough reasons to sell Javier Hernández, who had scored 37 goals in 101 Premier League appearances in 4 seasons at the Old Trafford.

He has since gone on to shine for Bayer Leverkusen, bagging 22 goals in 40 Bundesliga appearances, while United particularly suffered in front of goal last season, scoring just 49 – 1 more than 17th-placed Sunderland and subsequently missing out of Champions League by goal difference.

Since selling the Portuguese icon in 2009 for a then world record fee of £80 million, United have always tried to bring him back, especially in recent transfer windows.

While the 9 trophies he helped them win and the 84 goals he scored in his 196 league appearances in 6 seasons at Old Trafford helped the club a great deal at the time, it can’t be denied that they would have added several European and Premier League titles if he were to be convinced to remain.

Since he left, Manchester United have managed just 4 trophies (excluding Community Shields), while Ronaldo has fired Real Madrid to 8 trophies – including 2 Champions League.

All his continued stay could have cost the Red Devils a huge increment in wages and some urging by Sir Alex. However, United chose the record fees. Manchester United might never be able to get this one right. 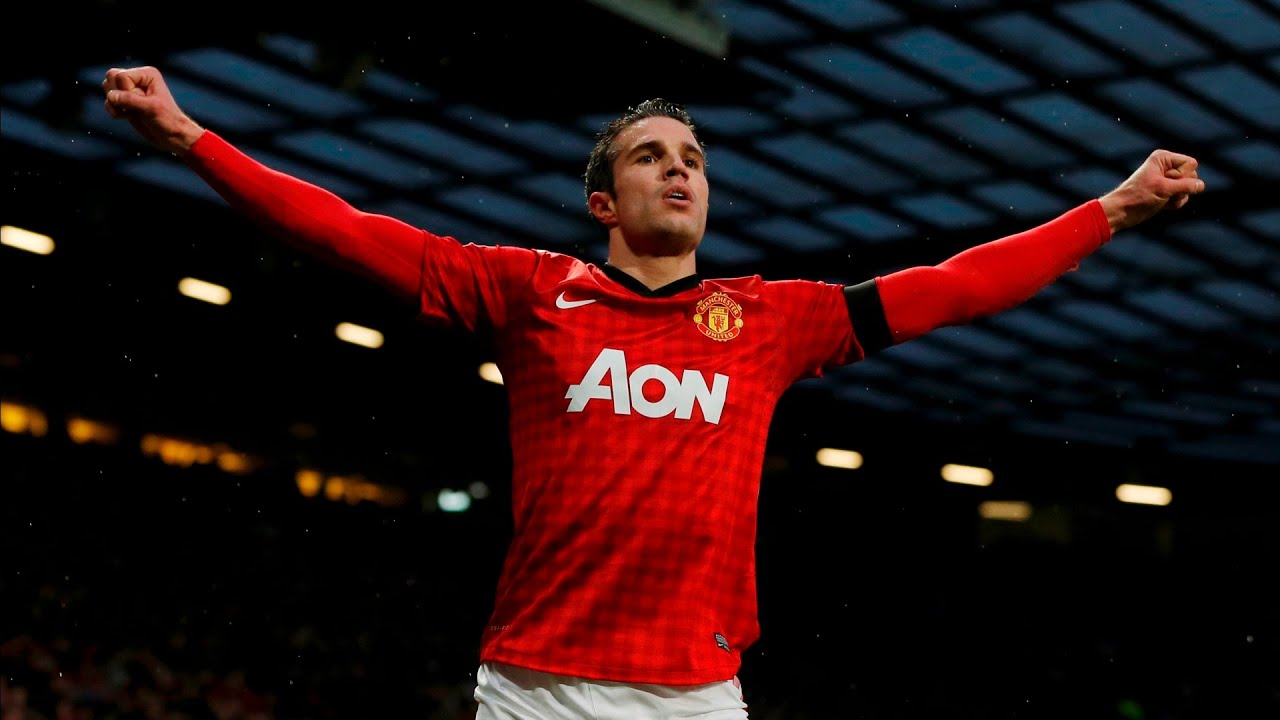 The sales of the flying Dutchman divides opinions till date. One thing is almost certain; if he had remained for one more season, United’s struggles last season wouldn’t have been that much.

LVG preferred to land Falcao than to see RVP remain, and he didn’t hesitate to allow the former Arsenal man go to Fenerbahce.

While van Persie was clearly no longer the goal machine who had hit 56 goals in 76 appearances over the course of his last 2 seasons before his decline under Moyes, that he managed 22 in 48 games in those 2 terms means he still wasn’t completely out of form.

Manchester United sold him too early and could have done with his services for at least one more season considering how they struggled for goals last term.