Why Arsenal should splash the cash on Brentford defender Ezri Konsa

According to the Sun, Arsenal are interested in making a move for Brentford defender Ezri Konsa. The 21-year-old was signed from Charlton FC in the summer in a deal worth around £2.85million and the youngster might now be tempted to make a switch to one of the big giants.

The report suggests that Arsenal are willing to shell out £15million for the Brentford defender who has caught the eye with his performances this season. It is a move that Unai Emery should definitely consider making in January.

The manager has done a splendid job with the Gunners so far, going unbeaten since the opening two losses against Manchester City and Chelsea. But the Gunners have conceded a total of 16 goals in 12 games and have looked fragile at times at the back this season. 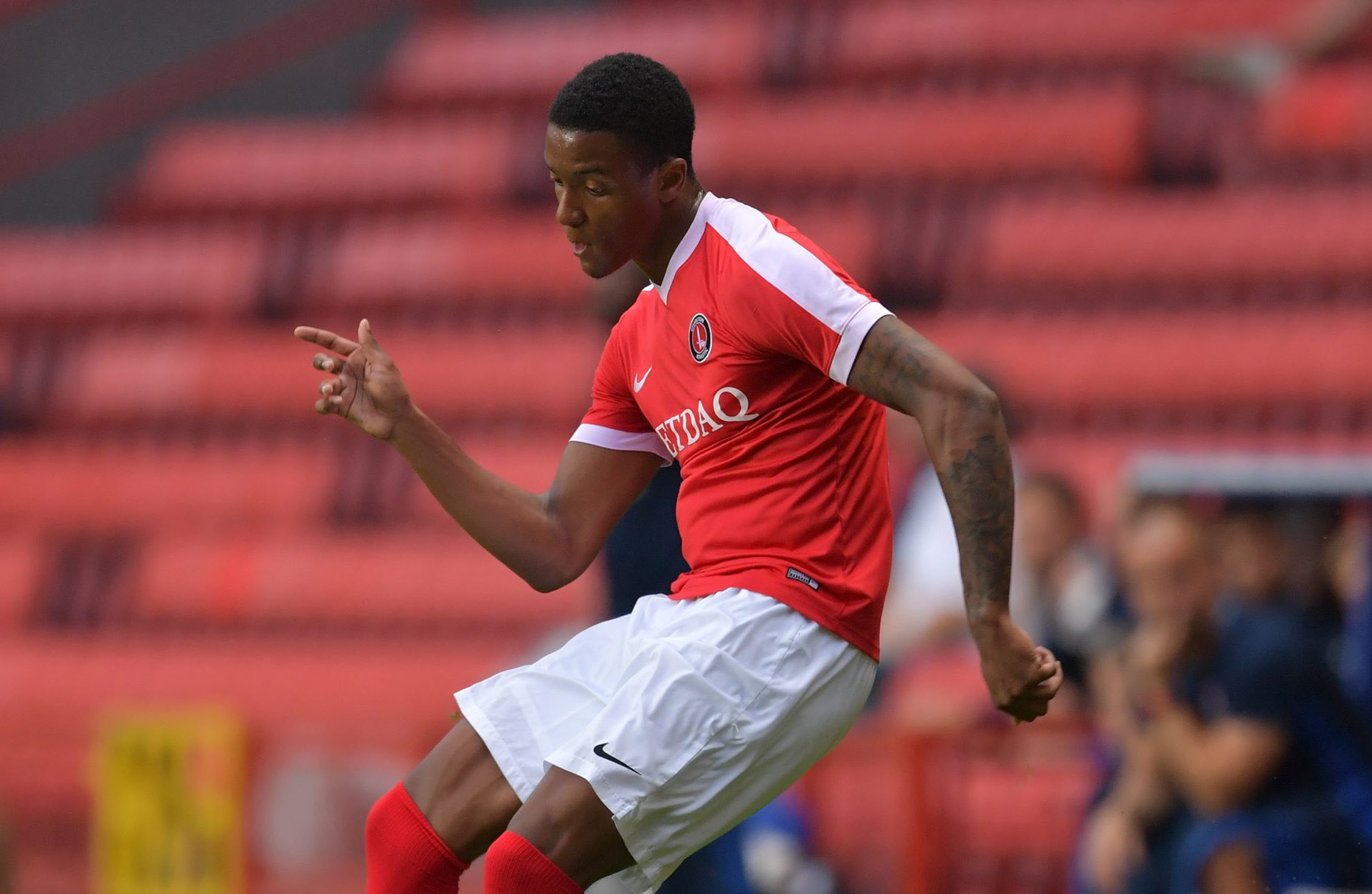 With Laurent Koscielny out for a considerable period of time, Unai Emery has gone with a backline of Shkodran Mustafi and Rob Holding. While the latter has looked very impressive in the early stages of the season, the former has failed to maintain any sort of consistency.

Arsenal have looked splendid going forward but they tend to leave themselves open at times, allowing teams to penetrate them easily. Ezri Konsa would be an ideal mid-season addition to the squad.

The 21-year-old is calm and composed with the ball under pressure, something Arsenal defenders have failed to provide the team with on many occasions. He is also a crisp passer of the ball and can initiate attacks from the back, a quality that will bode well with Unai Emery given both his current centre-backs are more defensive-minded players.

Konsa has averaged a pass success rate of 88% in the Championship this season. He has also averaged 1.9 successful aerial duels per game in the league, underlining his defensive prowess as well.

The Brentford defender has shown immense growth and maturity in his displays at such a young age. He would be an able partner for Rob Holding or new signing Sokratis. (Stats courtesy – Whoscored)

Read more: Arsenal capitalising on this Borussia Dortmund star’s lack of game time would pay rich dividends in the future

Arsenal should definitely make a move for Ezri Konsa in January. He will be a relatively cheaper addition as compared to many other options in the market. Unai Emery needs to shore things up at the back for the Gunners as well and the arrival of the Brentford defender should see that problem vanish.