Crystal Palace have endured a rather average season so far. Currently sitting in 14th place, they are midway between relegation and the top half of the table in terms of points. They have collected a total of 18 points from 18 games that has seen some key players come to the fore on certain occasions.

A few players have really stood out for Palace this season. Aaron Wan-Bissaka, Andros Townsend and Luka Milivojevic have all been of good value over the course of the season. Another such player is former Chelsea academy product, Patrick Van Aanholt.

Often deployed at left-back, he has kept competitor Papa Souare out of the starting line-up for the entire season. The other option for Roy Hodgson at left-back is the experienced head of Jeffrey Schlupp. Since they have looked a little bleak in the midfield at times, Schlupp has been played in the midfield more often than not.

What this situation means for Crystal Palace is that they now have only 2 full-time left-backs in the squad and one of them has had almost no game time since the season began. Letting their number one left-back leave midway through the season would be an absolute disaster for the Eagles. 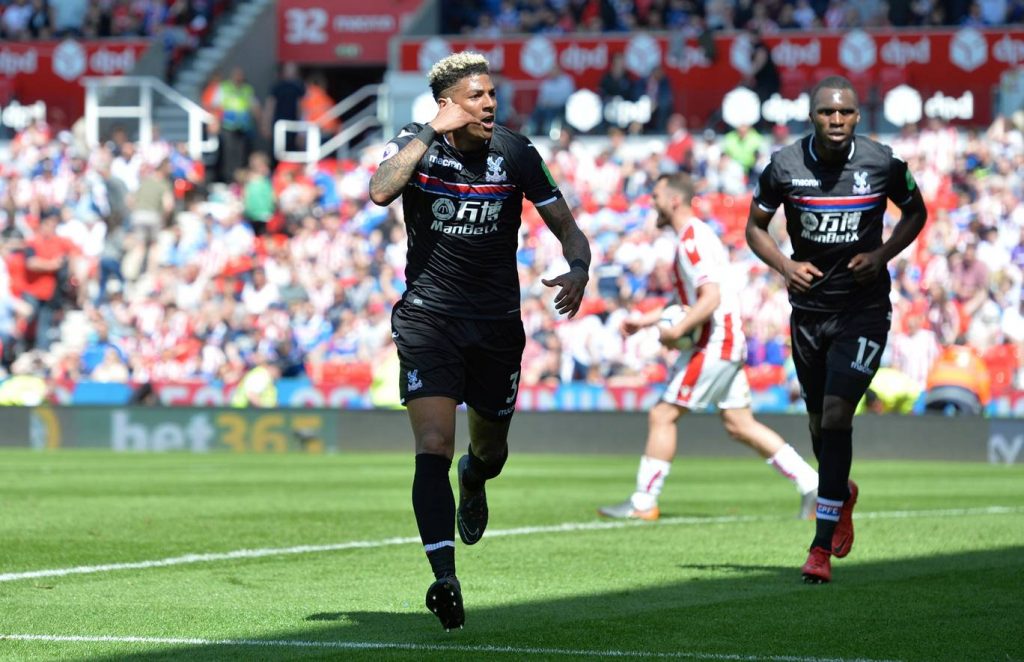 According to reports from The Sun, Italian super club AS Roma are lining up a £25million offer to tempt the English outfit into selling one of their most experienced players. He has impressed over the last couple of seasons because of the equal quality in both defending and attacking.

With Roma eyeing a long-term replacement for former Manchester City veteran left-back Aleksandar Kolarav, Van Aanholt seems to fit the bill perfectly. At 28, he still has a few years left in his prime and the experience he would gain from playing with players like Edin Dzeko and Danielle De Rossi will only make him a better player.

But given the current situation at Palace, it would be rather unfair on Van Aanholt to leave the club in the middle of what has been a tough season so far. He is an extremely crucial player for the Eagles in both the defensive and the attacking phase of things.

Exceptional at positioning himself, he makes a lot of vital interceptions and challenges with his concentration and timing. He is also capable of delivering some sublime crosses that would be an asset to any team going forward. 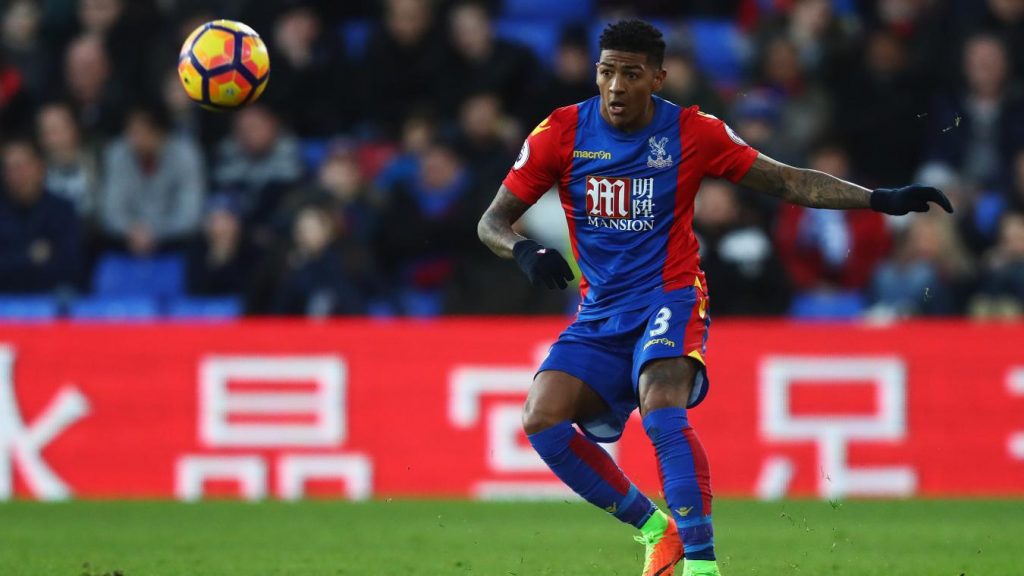 Read More: Crystal Palace would become a very strong unit if they manage to sign this 3-time PL winner in January

If Roma were to push for this deal then it could happen since an opportunity of this magnitude doesn’t come around every day for players like Van Aanholt but with his performances in the Eagles shirt as a reference, it can also be said that he is extremely happy at Selhurst Park.