Why Scott Arfield will be key to Rangers’ success this term

Scott Arfield made the move to Rangers from Burnley during the summer transfer window and he was one of the star names to join the revolution under manager Steven Gerrard.

Arfield, 29, had established himself as a crucial player for Burnley but Sean Dyche chose not to extend his contract, allowing the player to leave Turf Moor for free earlier this summer. Gerrard quickly pounced on him and wrapped up the deal for Arfield.

However, Arfield hasn’t been as influential as expected and has been in and out of the starting XI at the Ibrox. He has fierce competition in the midfield to become a regular starter, with teammates such as Ryan Jack, Ovie Ejaria, Andy Halliday, Ross McCrorie and Lassana Coulibaly also in contention.

The 29-year-old is a versatile player capable of playing anywhere in the attack, in central midfield or as a holding midfielder.

Arfield’s versatility is his biggest asset as he can be deployed anywhere by the manager as per the game’s demand. 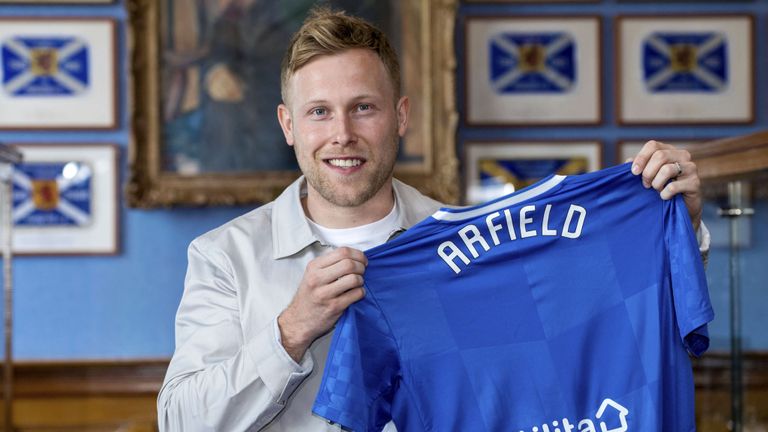 Arfield was outstanding in Rangers’ 4-0 victory over Dundee. He constantly broke up the play, passed the ball forward and did the dirty work in the middle of the park. His top work ethic and tireless running saw Dundee lose possession at times.

The Canadian commanded the pitch, influenced the game from central midfield and looked a cut above the opposition.

Andy Halliday protected the Rangers’ backline against Dundee, which gave Arfield the license to express himself freely alongside Lassana Coulibaly, who returned to the starting line-up after being sidelined for a month due to a hamstring injury. Arfield excelled against Dundee, giving a glimpse of what he can bring to the table if he has a defensive midfielder alongside him.

Arfield actually acts as the link between the midfield and the attack for the Gers. Due to his passing ability and vision, he is Gerrard’s most potent weapon in the midfield. And the game against Dundee demonstrated why Gerrard signed Arfield in the first place. 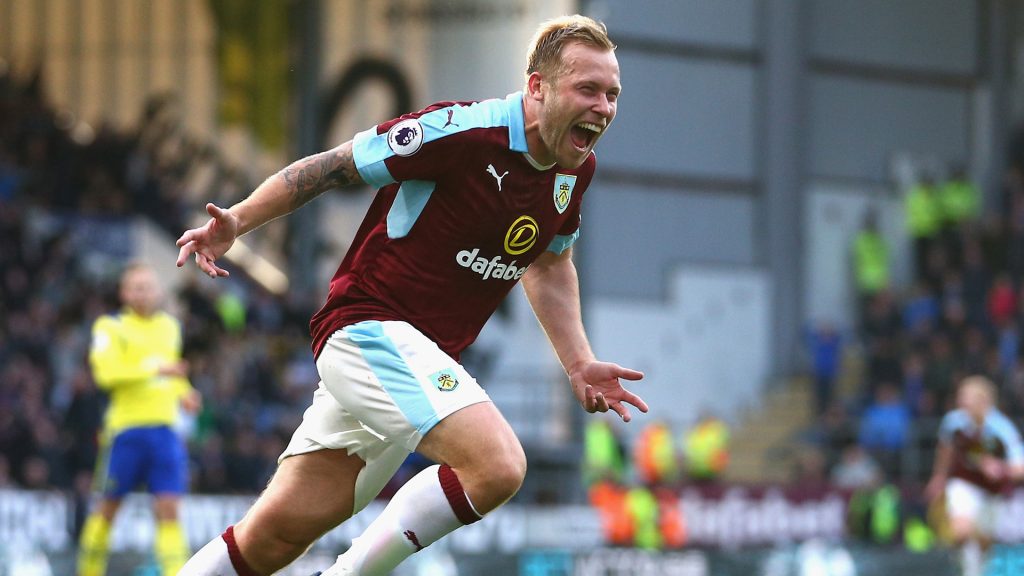 Maybe the 29-year-old has taken more time than expected to settle down in the Scottish Premiership, but Gerrard would be happy to see his player hitting the stride.

Read more: Why the return of this 22-year-old Rangers star from injury is a timely boost for Gerrard

Surely, tougher tests lie ahead for Gerrard, and Arfield needs to step up and make his presence felt for Rangers. He arrived at Ibrox with much promise and is slowly starting to live up to the billing. Without any doubts, the Canadian could become the talisman for Rangers this season and due to his wealth of experience, he also will be handy for Gerrard in the Europa League.