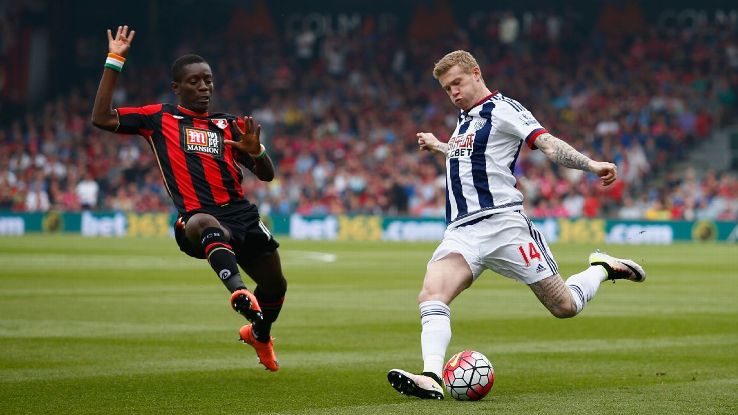 Leeds United are hoping to make a few additions to their ranks before the January transfer window comes to an end, and the wings look like a place Monks wants to stock up.

The Whites are said to be interested in Norwich City winger Sergi Canos, but they might just have been handed a boost after a former player of theirs handed in a transfer request at his current club.

It has emerged that Bournemouth winger Max Gradel is ready to leave Dean Court in search of more playing time, having fallen way down the pecking order this season. Indeed, the 29-year-old hasn’t started any Premier League game for Eddie Howe’s side this term and has only made 5 substitute appearances.

As a result and despite signing a 4-year contract extension last summer, Gradel is ready to hand a transfer request in over a lack of first-team football, and would very much likely leave the club this month. But should Leeds make a move for him having expressed their need for a winger?

Gradel was instrumental as Leeds gained promotion from the League One to the Championship back in the 2009-10 season, and his performances quickly endeared him to the fans. The winger bagged 18 goals the next season as Leeds pushed for Premier League promotion only to finish a place shy of the playoffs spots.

He won the Players’ and Fans’ Player of the Year at the end of the campaign, but he moved to Saint-Étienne the following season. As far as knowing the Championship and the club goes, Gradel ticks the boxes, and his massive experience will come very handy as Leeds hope to secure Premier League football at the end of the season. 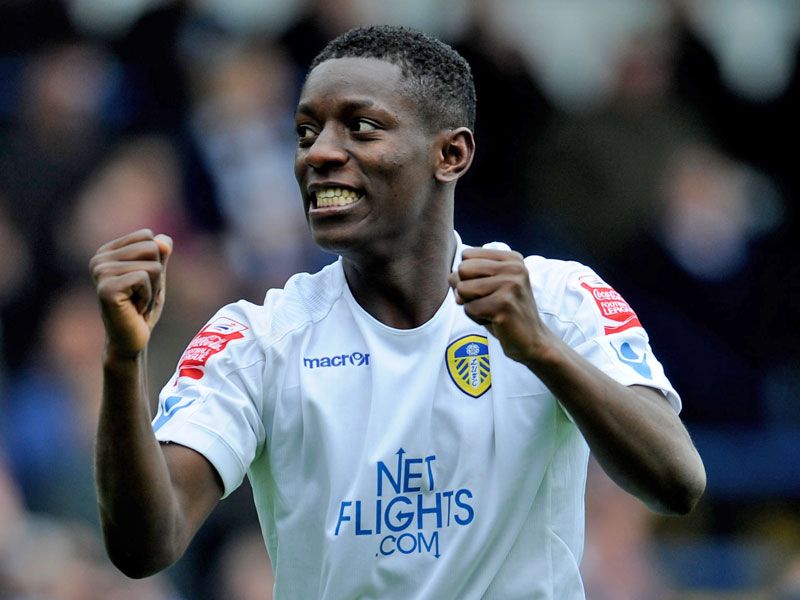 The Ivory Coast international once again proved his goalscoring prowess in his last season in Ligue 1, finishing as Saint Etienne’s top scorer with 17 goals before returning to England last season.

Things looked promising for him at Dean Court until a cruciate ligament tear ruled him out for 6 months few days into the start of the season, and he has struggled to make the first team since.

But regular football can see Gradel return to top form, and it’s why Leeds shouldn’t hesitate to make a move on this great dribbler and excellent ball crosser. Chris Wood has been the major source of goals (13), with the closest forward to that tally being Souleymane Doukara (4). The wantaway forward could be an additional source for the goals Leeds badly need to make promotion happen this season.

Gradel can also be a great signing who brings quality attacking depth to the Whites squad. Sacko featuring in every league game played thus far proves there aren’t many backups or competitive options for the Malian youngster.

Such a player can definitely improve the team and help them achieve their ultimate mission having come very close the last time. There is enough motivation for him to help Leeds return to the Premier League, and he could be that missing piece of the jigsaw for Garry Monk.