Wolves probably had the best summer transfer window of all the Premier League side. That is quite an achievement considering that they are a newly promoted side. A large part of how successfully their summer went is down to the high profile signings that they were able to lure to the Molineux.

The signings which included some of the biggest names saw the likes of Joao Moutinho, Helder Costa and Rui Patricio join the Wolves ranks. While all of these players would have a starting place in most Premier League sides, none of these signings would’ve been possible if Nuno Espirito Santo wasn’t the Wolves manager.

The relationship that Nuno Espirito Santo and super agent Jorge Mendes share is well known. This relationship has allowed Wolves to strengthen themselves so strongly in the summer. A quick look at Huddersfield Town – another one of the promoted teams, provides an idea about the extent to which Wolves have been helped by this coincidental relationship.

According to reports from the Sun, Francisco Trincao – the highly-rated 19-year-old Portuguese striker who currently plays for Braga, is the next player on Nuno’s list. Ironically, Jorge Mendes has a personal relationship with the young forward and could tip the scales in Wolves’ favour.

Trincao is often deployed as a second striker by Braga but is capable of playing on the wings as well. His insane dribbling abilities and finishing skills make him an ideal target for any club looking for a striker.

His selling point is how supremely calm and collected he is on the ball. He has the skills to get past any defender and always seems to be many steps ahead of the opposition when the ball is at his feet.

With the report suggesting that Juventus and Inter are also interested in the striker, Braga will attempt to hold out for a higher fee from one of the bigger clubs. 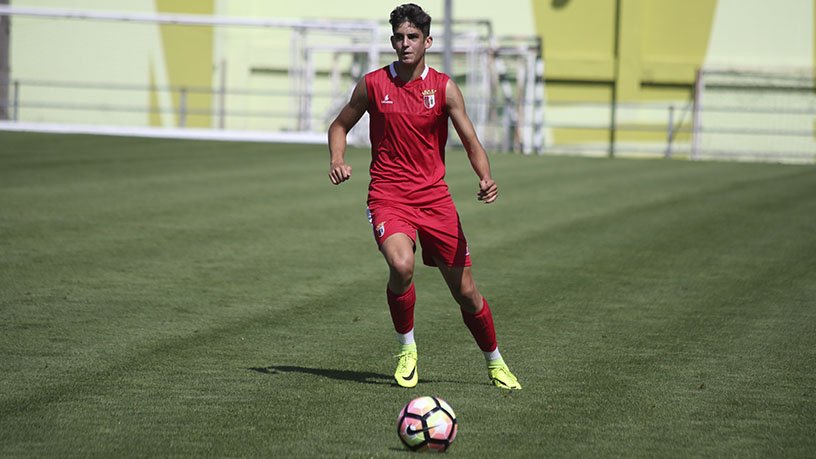 Also, Nuno will be hoping that Jorge Mendes is able to mastermind this move for Wolves using his mutual relationship with both the target and the suitor.

Read More: Wolves would get closer to achieving their dreams of a top-ten finish by raiding the Championship for this £13.2m creative ace

Wolves signing this youngster would be a statement, which would resonate around the footballing world. When the likes of Juventus and Inter Milan are linked, it’s not often that a young player would choose to move to a smaller club like Wolverhampton (with all due respect).

But with the Jorge effect, this deal could very much become a reality over the course of the transfer window.