According to Turkish outlet Aspor, Fenerbahce have offered €4 million for Chelsea’s Victor Moses over a permanent transfer this summer. The 28-year old joined the Yellow Canaries in January on loan from the Blues and has scored twice for the club in 8 games.

Moses featured for just 26 minutes in the Premier League this season and was clearly not in Maurizio Sarri’s plans. However, the Nigerian is still good enough for the Premier League and here are three clubs who should target him in the summer.

A return to the club where everything started for Moses was an option that Crystal Palace considered in January but a deal couldn’t go through.

Palace could really do with a versatile player like Moses in their ranks, especially on the right-wing. The Nigerian has the potential to contribute more than Andros Townsend’s 4 goals and 4 assists all season. 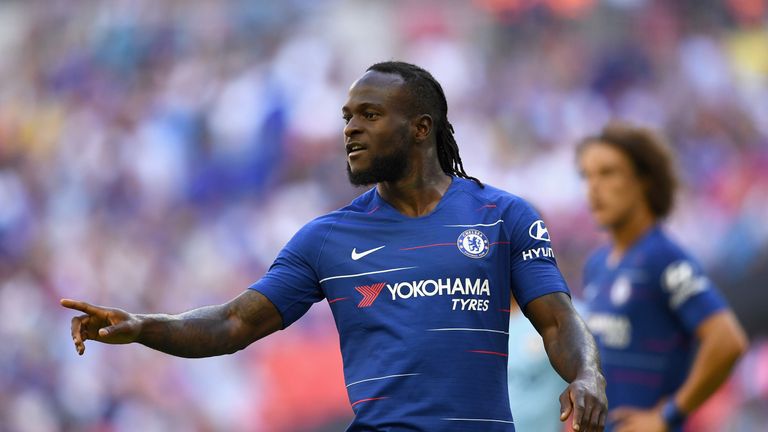 The addition of Moses to Palace’s squad will also provide manager Roy Hodgson with the option of moving star attacker Wilfried Zaha up top. This would be a highly beneficial move with Michy Batshuayi expected to return to Chelsea at the end of his loan deal in June.

Fulham were linked with a move for Victor Moses in January but a move failed to materialise. Fulham recently sacked their second manager of the season and are destined for relegation, barring an absolute miracle.

The Lilywhites’ immediate goal should be to get back up and a player of Moses’ quality, versatility and experience would be a valuable asset. Fulham should seriously revive their interest in the Nigerian this summer and make a move to lure him away from Turkey.

The Bluebirds were linked with a £12 million move for the Nigerian in January along with Palace and Fulham but couldn’t get the deal over the line before Fenerbahce swooped their man. Cardiff face a huge battle to stay in the Premier League.

Cardiff should go back for Moses in the summer irrespective of where they end up at the start of next season. Moses has the experience and quality to both – keep them in the Premier League as well as to bring them back if they go down and would be an incredible signing.