It was a disciplined and resilient performance from Liverpool who stunningly beat Napoli 1-0 at Anfield to qualify for the round of 16. The Italian outfit will now move on to the Europa League despite losing just one game in the group stage. Klopp’s men, on the other hand, lost all three of their away fixtures but the German gaffer won’t care much at the moment given his side are through.

The Reds started on the front foot and always looked like the side that was bound to score first. They piled the pressure on the Italian side and kept asking questions of the defence until Mohamed Salah finally broke the deadlock.

The Egyptian fizzed past Kalidou Koulibaly before taking a right footed shot from a tight angle. The Senegal international did do a great job of keeping Salah quiet until then but the former Roma forward proved to be just too much in the end.

Liverpool continued to dominate the game as the likes of Dries Mertens and Lorenzo Insigne looked like men running around in shackles. Virgil Van Dijk did pick up an early yellow card for a dangerous challenge that saw the Dutch defender take out Dries Mertens. But the centre-back was otherwise splendid on the night.

His partner Joel Matip also put in a brilliant shift at the back. With both Joe Gomez and Dejan Lovren out of the line-up, the Cameroon international looked solid on the night. Liverpool’s midfield were full of energy. The likes of Jordan Henderson, James Milner and Gini Wijnaldum looked like players on a mission.

Napoli did come close in the final moments only for Alisson Becker to make yet another match-winning save from Arek Milik’s shot from close range. But the Reds were largely untroubled and put in a disciplined performance. Jurgen Klopp will definitely be pleased with his side but will now turn his attention to the crunch clash against Manchester United during the weekend. 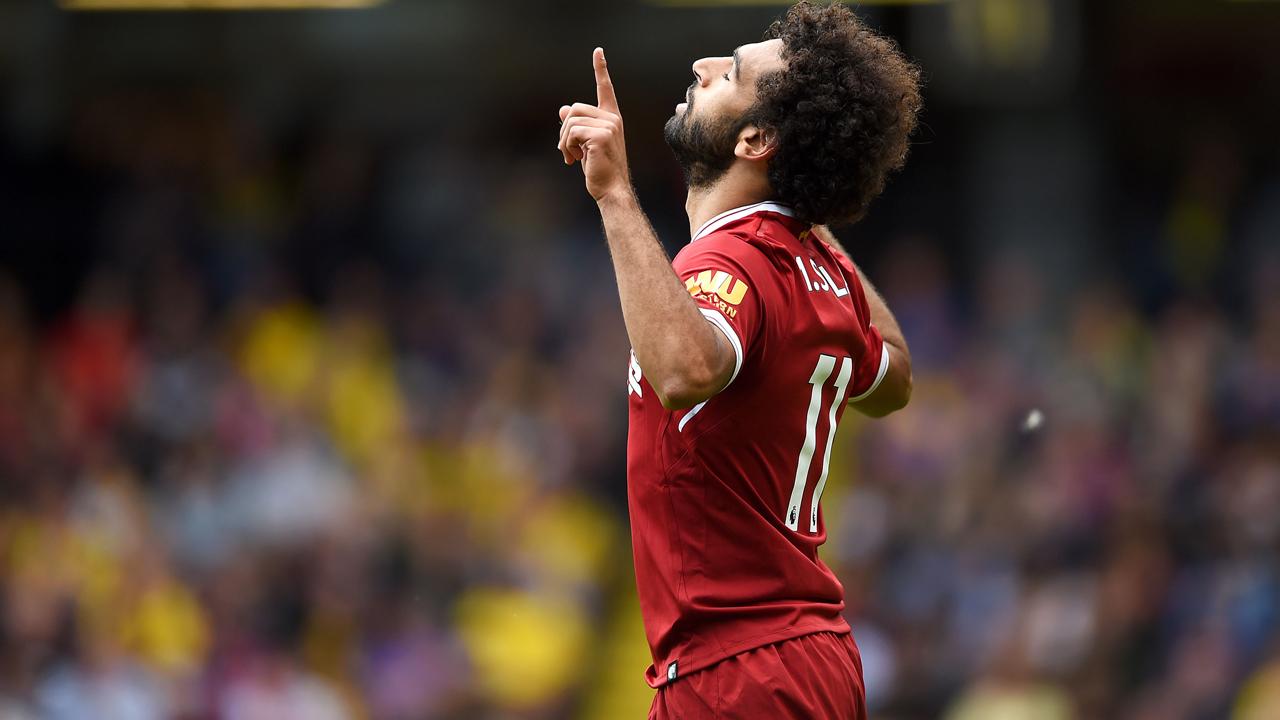 Here’s how the Liverpool fans reacted to the 1-0 win over Napoli.

Someone now tell Mertens now THIS IS ANFIELD. The words of his mouth came to haunt, enjoy Europa league Lad…lol.

Hey @dries_mertens14, that special enough for you? Enjoy Europa. 🙌🏼

The lads were absolutely brilliant!! Wonderful performance by our midfield! Very happy for our captain… A great reaction after a poor start of the season! We need everyone to be at their best #LIVNAP #YNWA #waitingformancunians

Brilliant result against a very tought side.Shows what a side we are.we never give up.Let’s keep it going YNWA.