Everton put up one of their best performances of the season as they battered Manchester United 4-0 on Sunday. Goals from Richarlison, Gylfi Sigurdsson, Lucas Digne and Theo Walcott gave the Toffees a well deserved 3 points at home.

The hosts started off the game brilliantly with Sigurdsson and Bernard constantly on the ball. Manchester United failed to string two meaningful passes together in the opening exchanges and looked lethargic in their movement.

Everton had the first chance of the game as Richarlison’s right-footed strike under pressure was saved brilliantly by David de Gea before the rebound went wide. 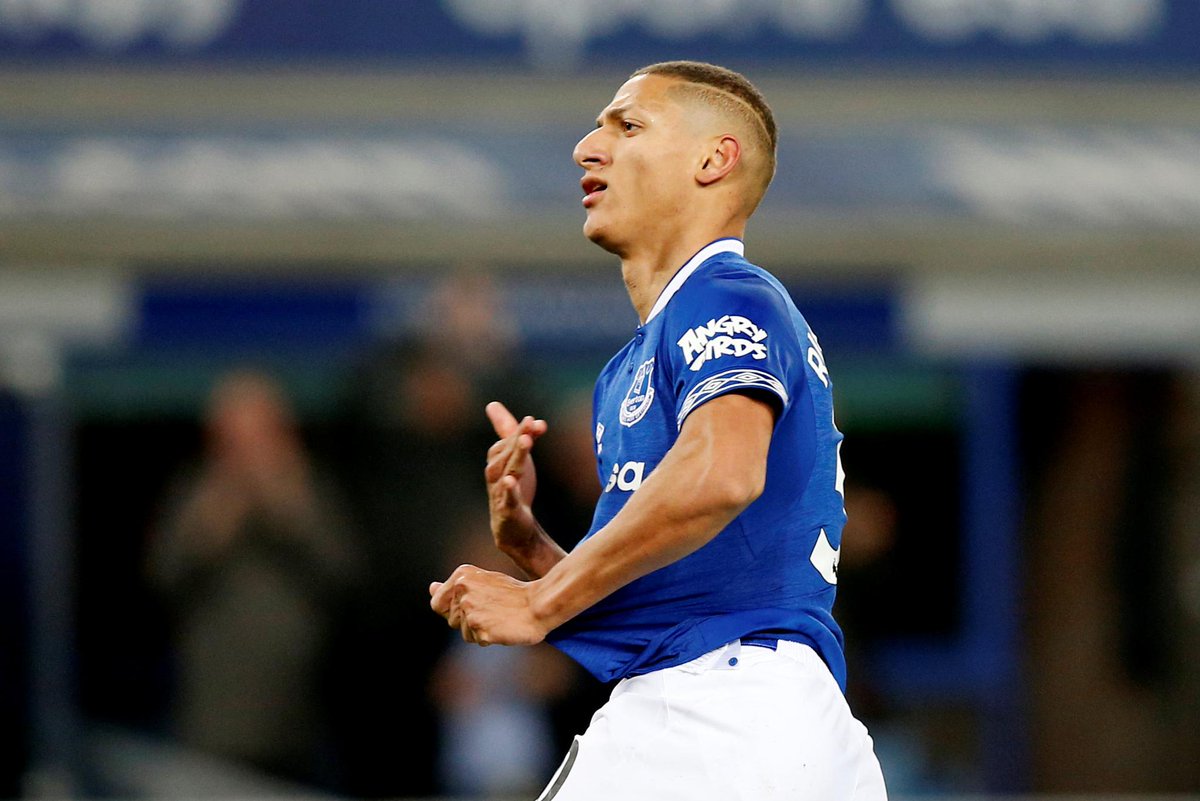 However, the Brazilian didn’t take long to make a mark as his outrageous overhead kick flew past De Gea into the net. Everton deserved the lead after early domination in the game.

The combination of Bernard and Lucas Digne on the left flank looked increasingly dangerous as the game went on as United struggled to get themselves into the game.

After constant domination, the Toffees went ahead again after an outstanding long-range effort from Gylfi Sigurdsson found the bottom corner. 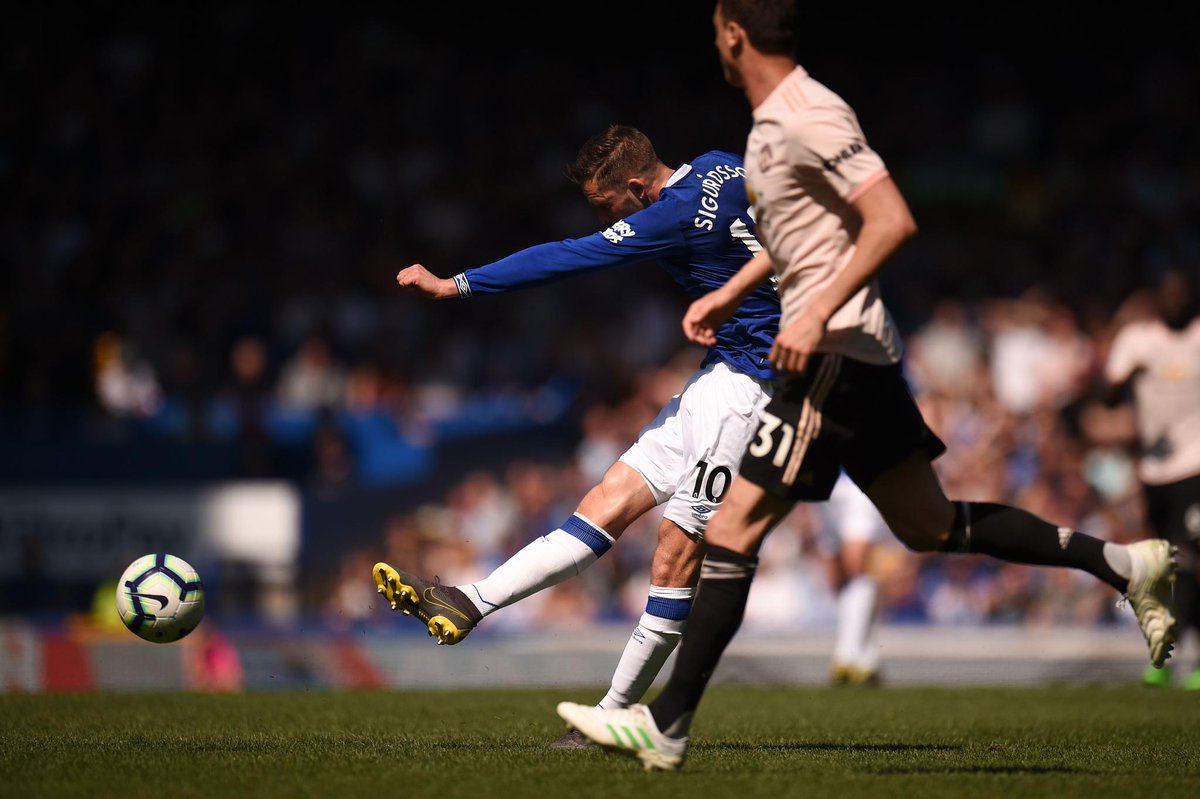 The visitors looked shell-shocked and their heads dropped as nothing seemed to work. Marco Silva’s game plan was spot on and everything went his way.

The Toffees slowed the tempo down after the second goal and contained slight pressure from United for the rest of the half. Phil Jones went down with what looked to be a knee problem in the dying moments of the half but continued to play on.

Richarlison was at it again but the Brazilian’s snapshot was saved comfortably by de Gea this time. The Toffees went in at the break with a deserved 2-0 lead. 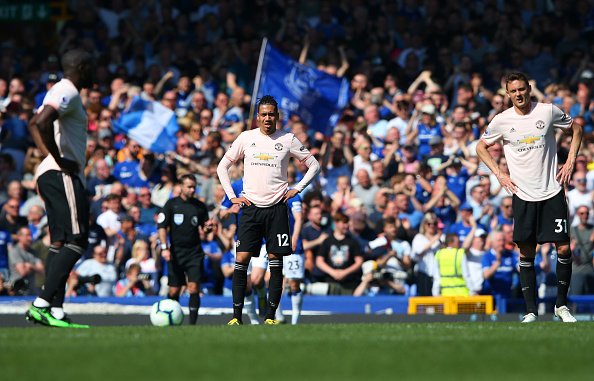 Solskjaer played his cards early as he brought on Ashley young and Scott McTominay in place of Phil Jones and Fred at the start of the second period.

Everton started the second half like they did the first and Manchester United again struggled to cope with the home side’s passing. The Toffees were dealt a blow three minutes in as Richarlison hobbled off with a rib injury.

Theo Walcott came on for the goal-scorer. United tried hard to step up their game but Everton looked full of purpose. Lucas Digne tripled their lead with a wonderful left-footed strike which saw De Gea rooted to his spot. 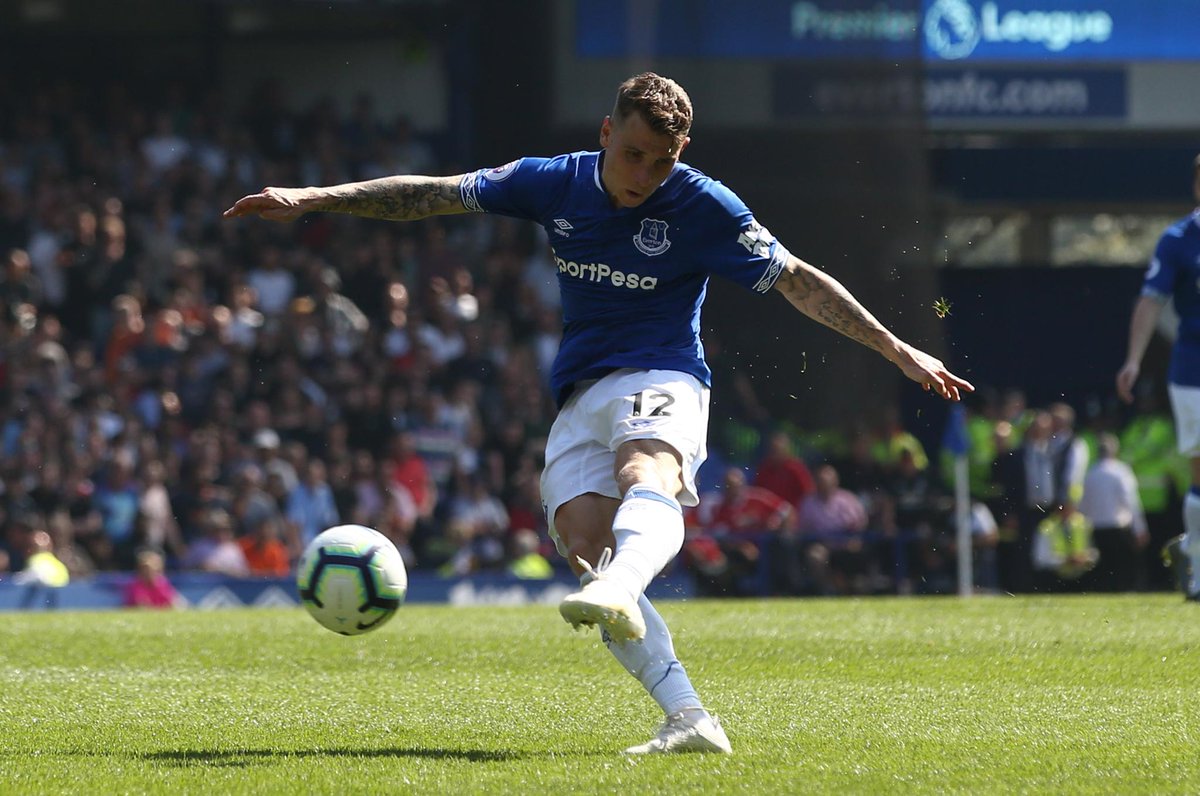 United looked down and out at this point but the Toffees weren’t done yet. Sigurdsson’s brilliant ball over the top found Theo Walcott and the former Arsenal man calmly finished to put Everton 4-0 up.

Man United finally had their first shot on target in the 85th minute but Pickford wasn’t troubled. The Toffees contained the visitors for the final few minutes and deservedly gained three points. 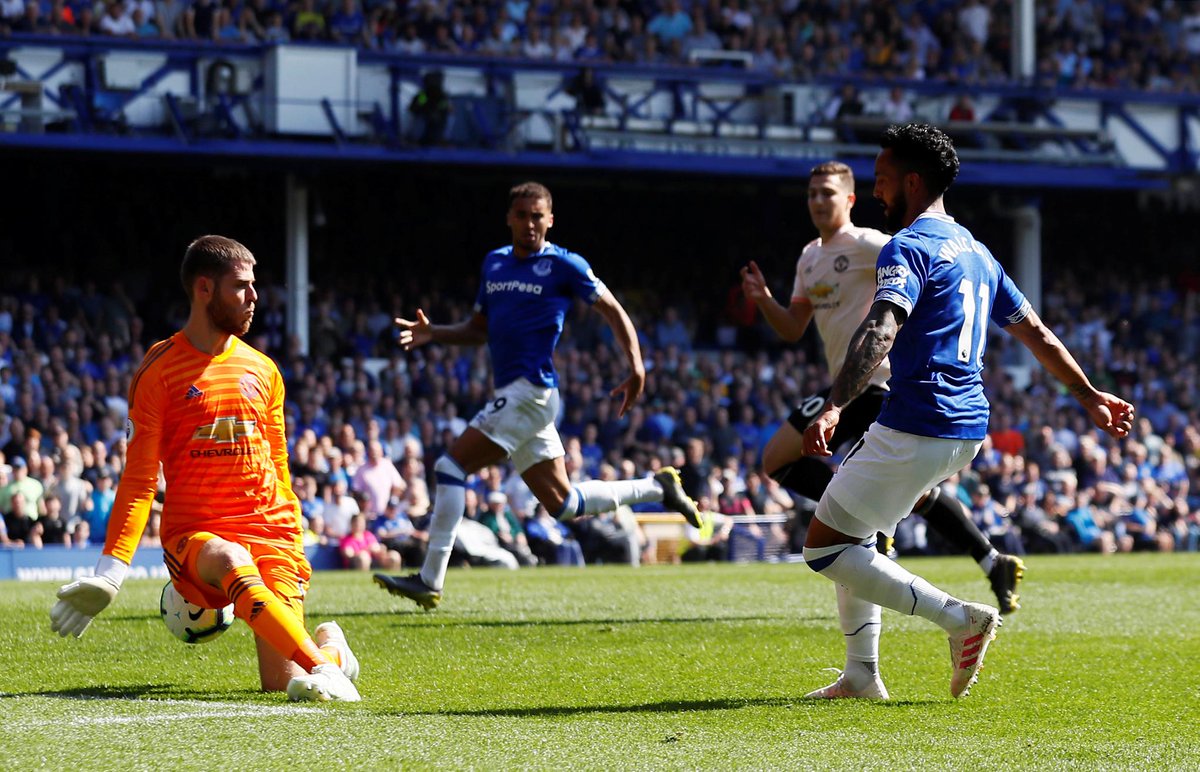 Everton are now a step closer to European qualification and will now be hoping that Chelsea do the job against Watford tomorrow night.

Here’s how Toffees fans reacted to the brilliant result: