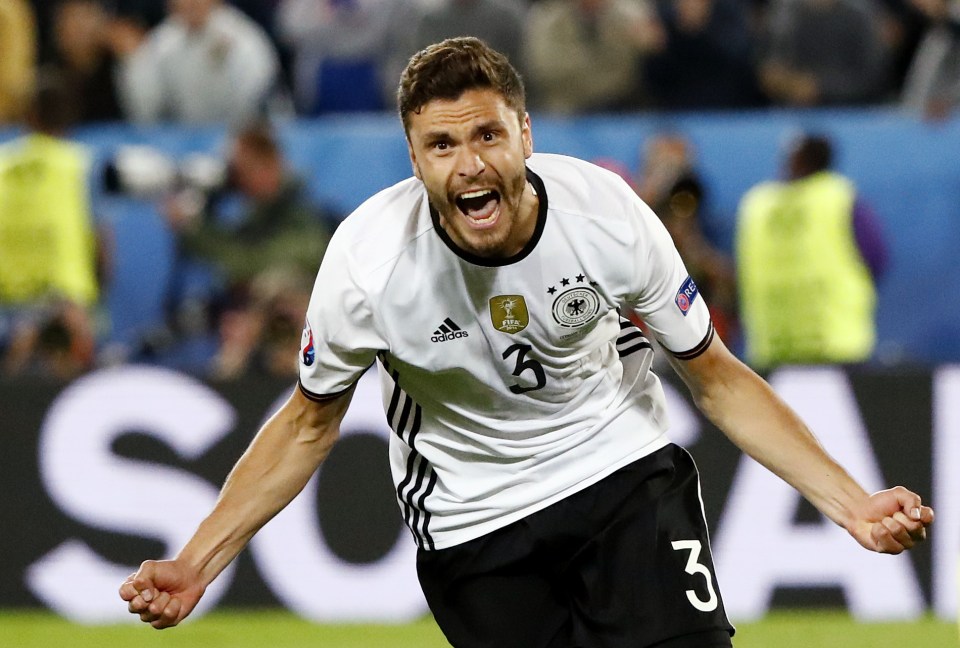 When Chelsea brought in Antonio Conte over the summer, many were excited and keen to see how the Italian manager would do in the Premier League. So far, he has firmly imprinted his style of play and philosophy into the team and that seems to have paid dividends as the Blues lead the line in the Premier League title race.

One key factor that played a role in Chelsea’s success is the change of formation that Conte implemented successfully. The 3-4-3 formation is one that Conte has tried and tested in the past and many were of the opinion that he should’ve started his Chelsea reign with the same formation as well. Eventually, Conte resolved to use his preferred formation and all the Chelsea players have taken to it like fishes to water.

Key positions in this formation are that of the wingbacks, who have the freedom of the pitch to get forward in attack, but there is a need to be defensively sound too. Victor Moses was brought in from the wilderness to aid Conte’s formation, whereas Marcos Alonso was brought in from Fiorentina. Both these players have had fantastic campaigns so far and have had a big say in Chelsea’s successes.

Hence, it is only natural that Conte would want them to continue in the same vein of form until the end of the season. However, he will also be aware of the fact that he does not have good replacements within the squad for Moses and Alonso. This will be a cause for concern for the Blues as although they don’t have European football to contend with for the season, the league can be quite strenuous in itself.

Nathan Ake was recalled from his loan spell at Bournemouth, where he impressed hugely. He could be a solution to the left wing-back slot and could prove competition to Alonso. But that alone does not solve all the issues at hand.  Conte will be looking to add more like-for-like replacements for Moses and Alonso. 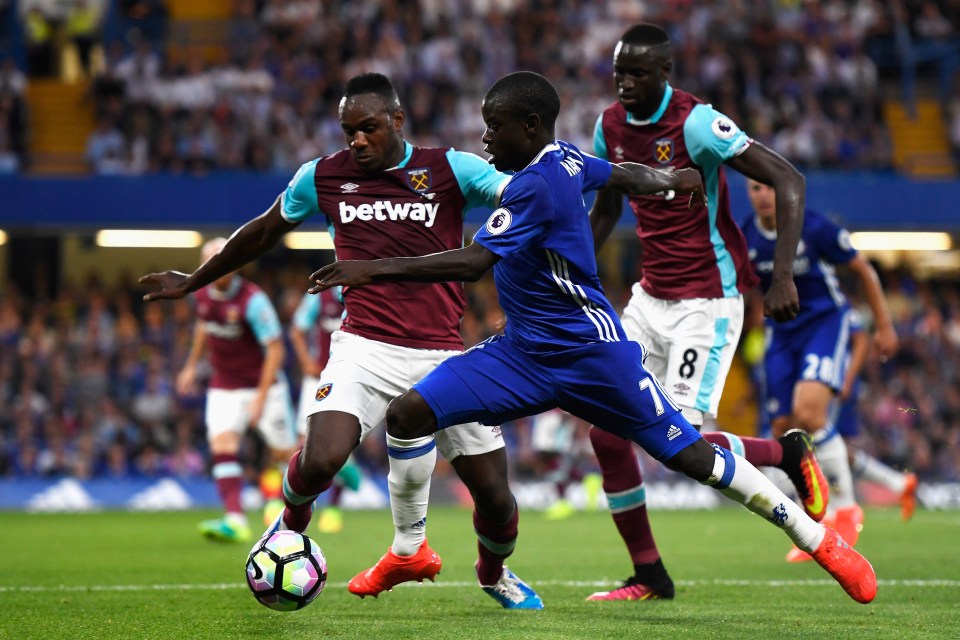 The signings of Hector and Antonio could be perfect for Chelsea as Conte looks to continue the form they have portrayed so far. Michael Antonio could be the perfect nemesis for Moses in terms of a starting place on the right-hand side of Chelsea’s four-man midfield. Both players are not renowned for their defensive qualities, but have shown that they can get forward with aplomb.

The prospect of Hector coming into Chelsea would also give Alonso some much-needed competition and breathing space. Both him and Moses have played virtually every game since Chelsea’s change of formation and this could take a toll on their fatigue.

Moreover, Hector would be perfect in place of Alonso as he too is much more of a defensive-minded player like the Spaniard left-back. Another valuable asset that Hector possessed is that he can play in central defense too and given that Chelsea line up with 3 center backs, he could easily slot in there as well.

All in all, these two additions would come be welcomed by the Chelsea squad and fans alike, as Conte looks to up the competition within his squad and make Chelsea world-beaters again. Apart from the wing back positions, Chelsea are pretty well stocked in other regions, so it will be a must for Conte to invest on players who would fill the void that remains open in the squad.