Southampton were unable to hold onto their lead against Fulham as the Cottagers came back from behind twice to beat the Saints 3-2 at the Craven Cottage last weekend. Mark Hughes’ men have made a poor start to their Premier League campaign this time as well and are currently languishing in the relegation zone.

While they have managed to score just 10 goals, they have conceded 24 across their 13 games and could use some fresh faces in the squad. Mark Hughes did bring in a couple of reinforcements in the summer but none have made a significant impact yet this season.

The manager should definitely consider bringing back Everton midfielder Morgan Schneiderlin in January. Since making a name with the Saints in the Premier League, the French midfielder has endured difficult spells with Manchester United and Everton.

Schneiderlin was extensively used under former manager Ronald Koeman last season but he has made just 4 starts under new manager Marco Silva. The manager did bring in Andre Gomes to fill the midfield void and the Barcelona midfielder has since partnered Idrissa Gana Gueye in central midfield.

A return to Southampton would bode well for both parties since the Saints lack stability and cohesion in the middle of the park. Hughes has switched between Mario Lemina, Pierre Emile Hojbjerg and Oriol Romeu in the middle this season.

The trio has been inconsistent, popping up every now and then but failing to keep the momentum. Bringing in Schneiderlin would provide Mark Hughes with further security in the middle of the park.

The French midfielder is a quick mover of the ball and will help add some energy in transitional play up front. He has maintained a 92.1% pass success rate in the Premier League this season, despite playing quite rarely. (Stats courtesy – Whoscored) 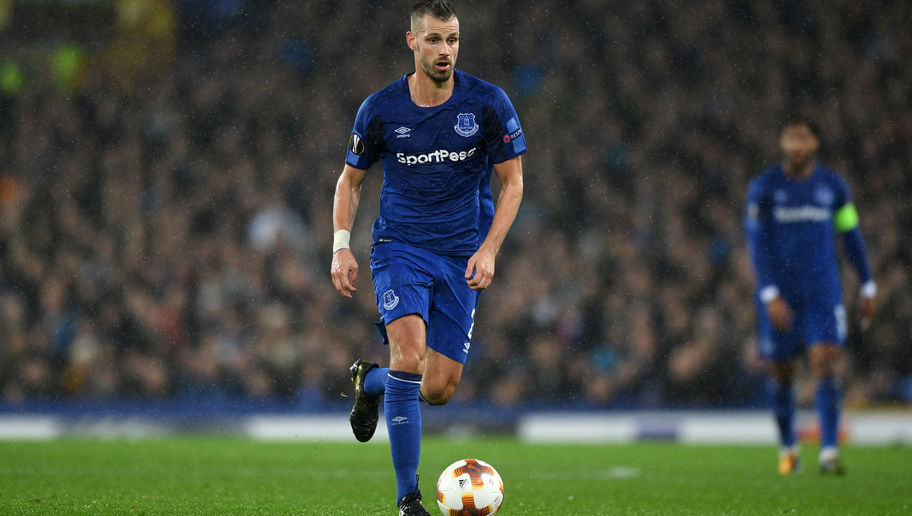 Schneiderlin is a crisp passer and distributor in the middle of the park as well and can bail out the Saints when under pressure from the opposition players. He is also a diligent defender. Romeu has lacked a certain aggressiveness in his play this season and that is why Schneiderlin would be an upgrade in the position.

Read more: Enough is enough: Southampton must offload this 29-year-old liability and sign a new striker in January

Southampton should definitely bring back Morgan Schneiderlin when the transfer window reopens in January. The club are once again facing the risk of relegation and must do everything in their power to land the French midfielder to stabilize matters in the midfield.