According to a report from the Sun, Chelsea are plotting a January swoop for Andre Silva. The Portugal international, 23, scored just two Serie A goals for AC Milan in the league last season before being shipped out on loan to Sevilla in the summer.

The move has worked very well for Sevilla as Andre Silva has netted 8 goals in 17 La Liga games so far this season.

The report claims that Chelsea will be offering Alvaro Morata to Sevilla so that the Spanish club end Silva’s loan early, allowing the Premier League giants to negotiate terms with Milan over a January move.

Morata has struggled at Stamford Bridge since signing from Real Madrid back in the summer of 2017. The Spaniard has scored just 24 times in 72 games for Chelsea, thereby failing to live up to the expectations. 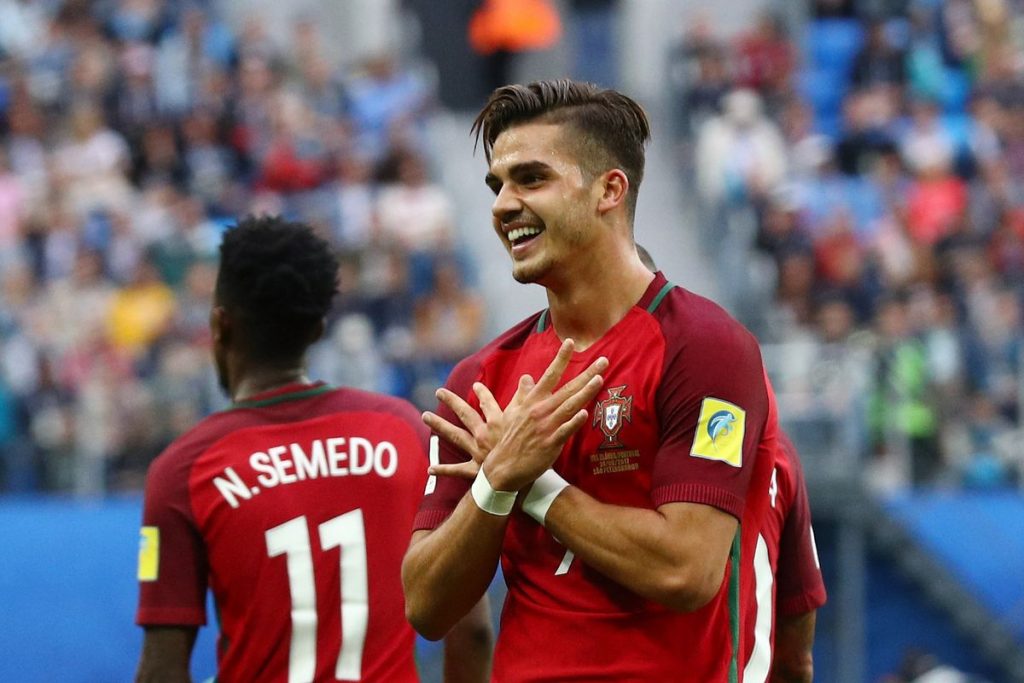 After a good start to the season, the Spanish striker is not playing his best football and he is no longer considered a starter by Maurizio Sarri.

And his torrid time in the Premier League could soon come to an end as the misfiring Morata is likely to be leaving the Blues in the January transfer window, with Maurizio Sarri looking to offload him in order to bring in Andre Silva at Stamford Bridge.

Andre Silva’s return to form seems enough to convince the Blues that he can solve their No.9 woes in the longer run. The 23-year-old has all the makings of a world-class centre-forward and has already shown glimpses of his brilliance both at the club and international level.

The Portuguese is a modern-day striker who excels in making clever runs behind the opposition backline. He likes to drift into the wider areas in order to drag the defender out of position and make room for his teammates to exploit.

Blessed with physique, power and decent a turn of pace, Silva is expert at getting into promising positions and finishing off the moves. He is a composed finisher in front of the goal and his combination with the likes of Eden Hazard, Willian and Pedro would make Chelsea’s attack potent once again.

Read more: Chelsea would bag the ideal replacement for Cesc Fabregas by making a move for this 9-time capped Argentine sensation

To put things into perspective, Silva would be an ideal signing for Chelsea and he is exactly what Sarri needs in January to finish in the top-four this season. Hence, the Blues must not hesitate to let Morata go in order to sign Silva this month.