Why Havard Nordtveit is a good signing for relegation-threatened Fulham

According to a report from Sky Sports, Fulham sealed a deadline day loan deal for Havard Nordtveit from Hoffenheim.

Havard Nordtveit, 28, once considered as one of the brightest talents in Norway, spent five years at Borussia Monchengladbach after his time at Arsenal. His consistent displays for Monchengladbach earned him a move to West Ham in 2016.

However, the Norwegian joined Hoffenheim in 2017 after a forgettable season with West Ham. Havard Nordtveit made just 16 Premier League appearances for the Hammers and failed to make any sort of impression, leaving for Hoffenheim just a year after he arrived. 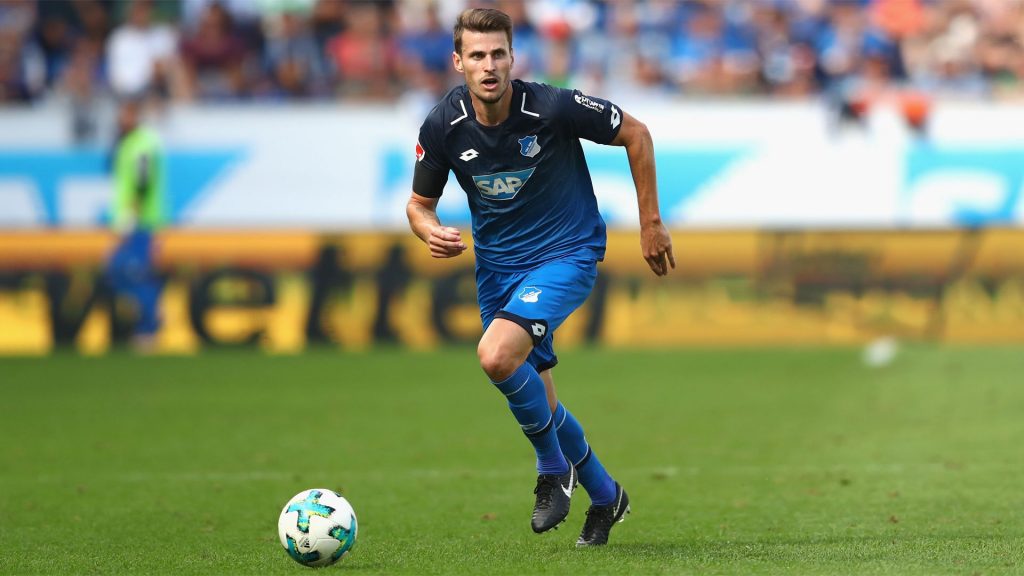 The 28-year-old, who has made eight Bundesliga appearances this season, arrives at a very tricky period for Fulham. Havard Nordtveit will be expected to make an instant impact and will be tasked with improving a leaky Fulham defence which is statistically the worst in the Premier League.

The Cottagers are currently second bottom in the Premier League, having won just four games this season. They have leaked an eye-watering 55 goals in 25 games this season, which could be the reason why Claudio Ranieri brought in Havard Nordtveit on loan until the end of the season.

Nordtveit is an extremely versatile player who can play as a central defender or as a holding midfielder. The Norwegian, however, mostly played at centre-back for Hoffenheim this term, so it’s easy to contemplate that he could partner either Maxime Le Marchand or Tim Ream at the heart of Fulham backline. Even if he is used in the midfield, the 28-year-old would give stability and balance that the team has been lacking since the start of the season.

The former Arsenal youngster is a calm and composed defender, capable of bringing the ball out from the back and breaking the opposition attacks with his interception skills. Nordtveit is a very good reader of the game, possesses a good engine and will give Fulham’s backline some much-needed physicality and leadership.

Read more: Fulham beating Newcastle to sign this 2-time PL champion would be a massive coup for Ranieri

After failing to make a mark with both Arsenal and West Ham earlier in his career, expectations around Craven Cottage will be to see Nordtveit become third-time lucky in the Premier League and help the club beat the drop.