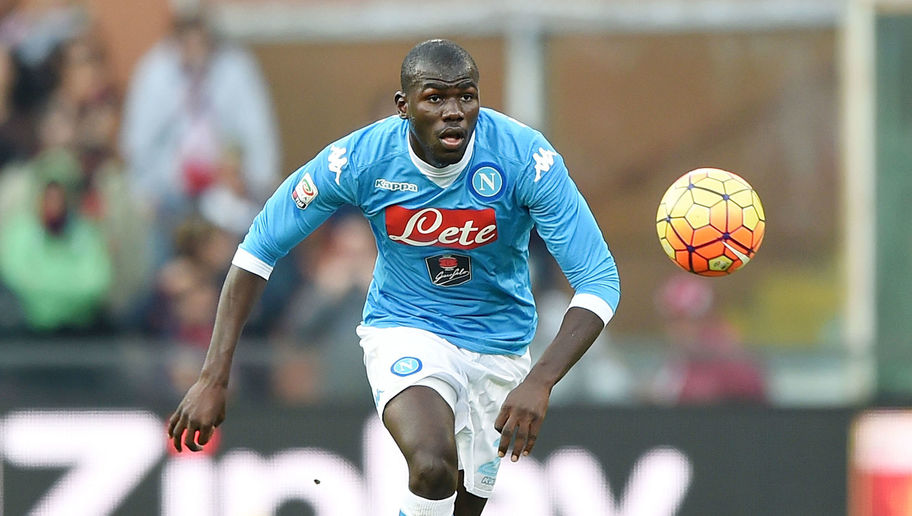 Arsenal have been interested in moves for Napoli duo Lorenzo Insigne and Kalidou Koulibaly for quite some time now and as per latest reports, the Gunners could be looking to sign the duo in a sensational summer deal. It is understood that Arsene Wenger has sent scouts to watch them in action and monitor their progress and the verdict appears to be quite positive.

The attacker and defender have both played crucial roles for the Italian club this season but it remains to be seen if Wenger can land them in the summer.

If Arsenal can complete the deal, there is no doubt that it will significantly boost their team and performances. The London-based outfit have blown hot and cold throughout the season so far and are currently gracing the 6th spot in the league standings and are 7 points behind arch-rivals Tottenham Hotspur. After failing to secure a Champions League spot last season, the supporters were furious and it looks like it could slip out of their hands once more this term. 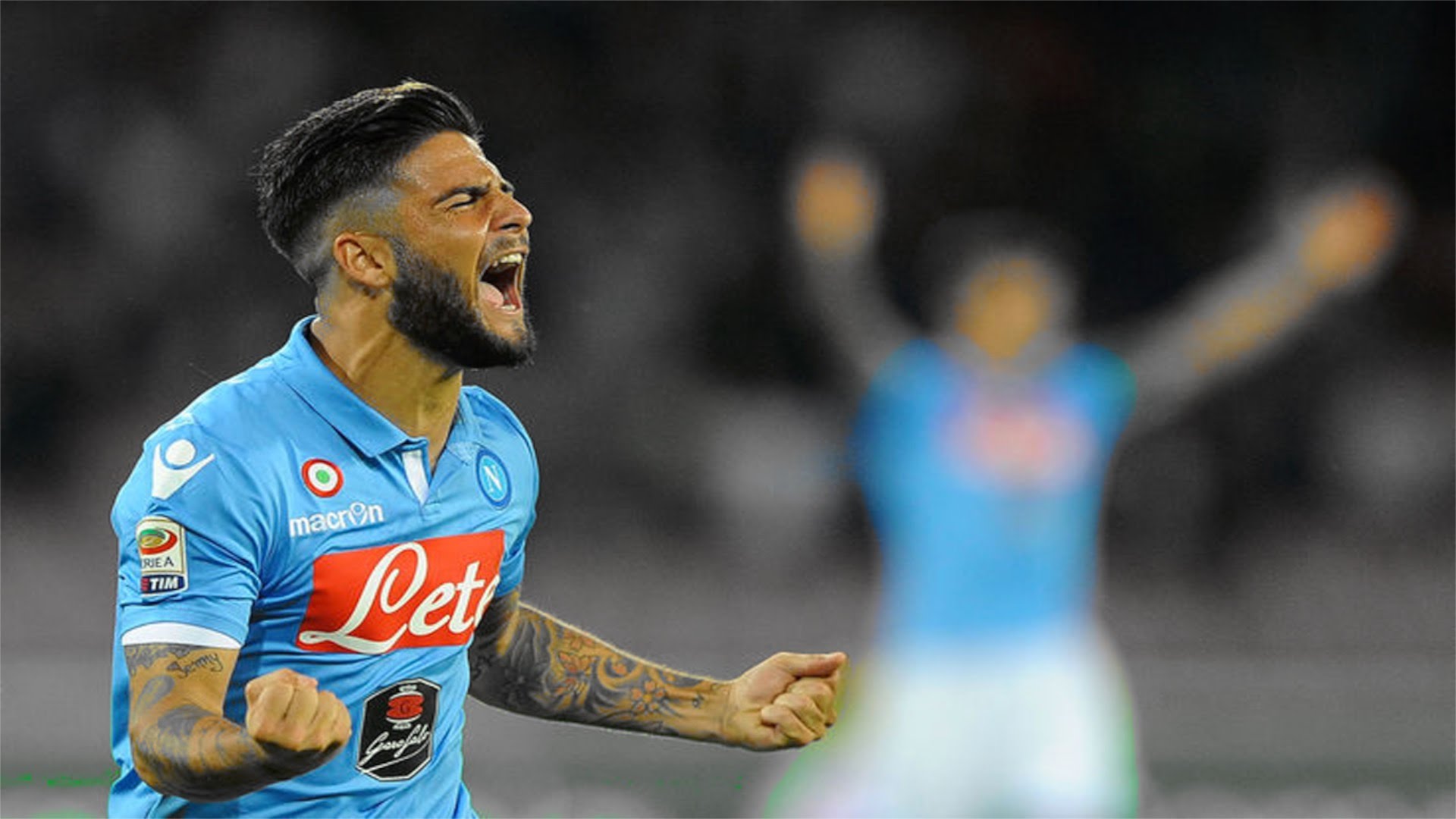 However, that makes it all the more necessary for them to actively pursue deals for the Napoli pair. Ever since Alexis Sanchez left Arsenal, there has been a void in the attack and Henrikh Mkhitaryan is not a like-to-like replacement for Alexis Sanchez.

Hence, to that end, bringing in a top-quality attacker like the £54m-rated Insigne can definitely prove to be a good move by the Gunners. He primarily plays on the left-wing and has scored 9 goals and provided 6 assists this season, which are quite decent numbers.

Meanwhile, a lot of people will also be aware of the fact that Arsenal are in dire need of a new centre-back. Per Mertesacker is set to retire once the season comes to an end and Laurent Koscielny is on the wrong side of 30. They will have Shkodran Mustafi who has been highly inconsistent this term and their other options would be Rob Holding and Calum Chambers, who are both relatively younger and inexperienced. So it would be a good move by the club to sign the £36m-rated Koulibaly.

He is physically imposing yet elegant at the same time and exerts impressive ball control. Koulibaly’s aerial strength and defensive solidity could truly help Arsenal put up a stronger defence at the back. Hence, given how both these players can add immense value to the squad, the Gunners must definitely do everything they can to acquire their signatures over the summer.