According to Birmingham Live, Wolverhampton’s out of favour defensive duo of Dominic Iorfa and Ethan Ebanks-Landell has attracted attention from a host of Championship, League One and League Two clubs.

A product of the Wolverhampton academy, Dominic Iorfa made his senior debut in the Championship back in the 2014/15 season and has made a total of 93 senior appearances for the club across all competitions.

The 23-year-old was a regular for Wolves until the 2016/17 season but fell out of favour following the arrival of Nuno Espirito Santo. Subsequently, he was loaned out to Ipswich Town for the 2017/18 season where he made 21 appearances across all competitions.

Iorfa has a very good profile for a player of his age, having been capped by England at the U18, U20 and U21 levels. In fact, he received 13 caps for England at the U21 level, something which speaks volumes about his talent as a player. 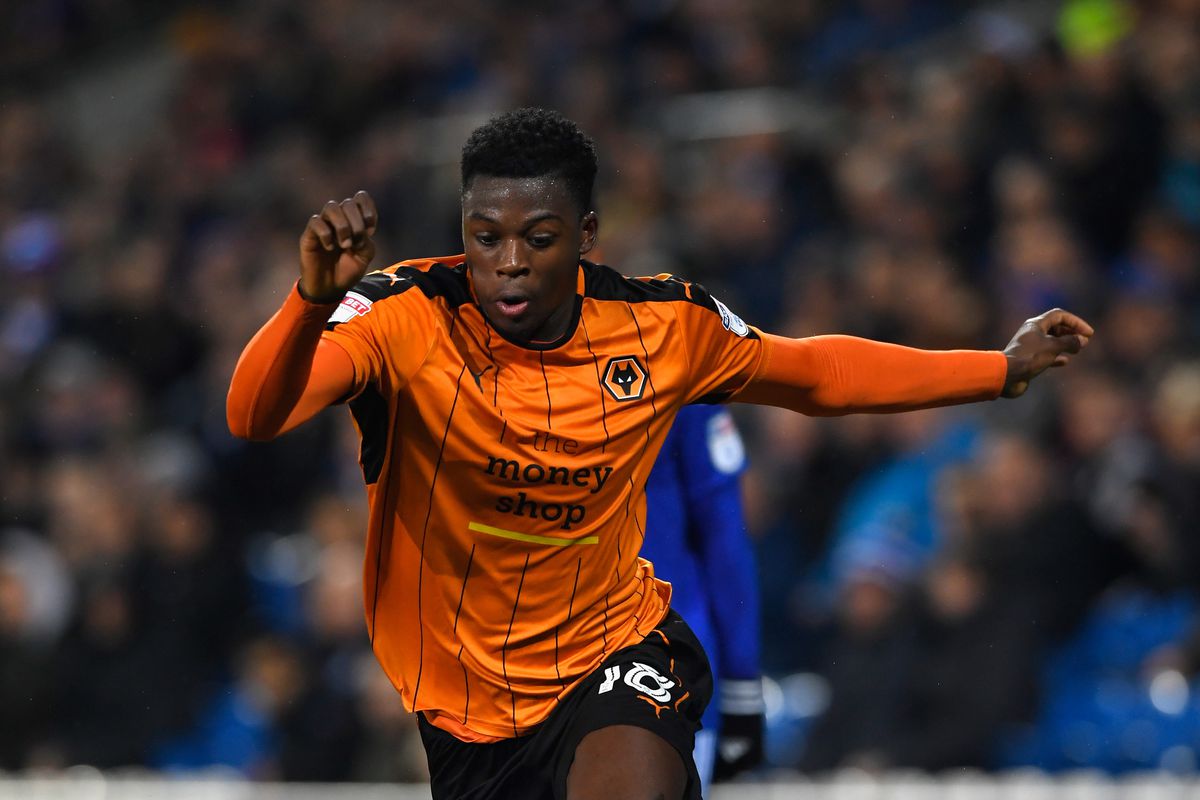 Essentially a right-back by trade, Iorfa has also been deployed as a quarterback in a back-three formation and also as a wing-back due to his attacking prowess down the flanks.

Standing at 6ft 4in, he has an exceptional build for a full-back, which allows him to dominate the opposition with his physicality. Furthermore, he is decent with his tackles and interceptions.

He is also quite good in the air and his towering stature gives him an obvious height advantage over most of his offensive counterparts. Iorfa is quite fast and agile for a player of his stature and his sharp reactions allow him to beat the opposition to loose balls in the wide areas.

He is most renowned for his powerful driving runs down the right and that makes him the player that he is. The 23-year-old has only one goal at the senior level, which is definitely a red flag for a modern-day full-back but he is more than capable of adding that much-needed impetus to the attack.

His end product from crosses is bound to improve in the years to come with a bit more commitment and proper coaching.

To put things into perspective, Leicester City should make a move for the highly-rated former England U21 star. Claude Puel’s men have made a decent start to their Premier League campaign and sit 12th in the standings with 16 points from 14 games.

The Foxes have played some exciting attacking football this season under Claude Puel but the manager has had a real selection dilemma for the right-back position.

Ricardo Pereira was signed in the summer to provide cover and competition to veteran Danny Simpson but the Portuguese international has proved himself to be a glaring liability at the back.

Simpson is quite a solid right-back but his lack of attacking prowess does not make him a perfect fit for Claude Puel’s free-flowing attacking philosophy.

Read More: This 6ft 5in defensive giant would be a perfect partner for Harry Maguire – Leicester must get him

Daniel Amartey was used as a makeshift right-back for the first few games but the Foxes are now in danger of facing a potential burn out of options at the back given that the Ghanaian is sidelined with a long-term injury.

Hence, the Foxes should not hesitate to make a move for Dominic Iorfa as he would be a good backup option to provide cover and competition for the likes of Ricardo Pereira and Danny Simpson.