Celtic defender Dedryck Boyata’s agent Jacques Lichtenstein has confirmed that the player is considering several offers. Boyata looks set to make a decision on his future in the coming weeks.

Dedryck Boyata came close to forcing an exit from the Scottish champions in the summer, but Celtic refused to sell him to Fulham. The Belgian won over the frustrated Celtic fans with a series of impressive performances this season but is once again looking to quit Celtic after the commencement of the winter transfer window.

Boyata, Brendan Rodgers’ first-choice central defender, is out of contract at the end of the season. Going by his agent’s comments, the Belgian could agree to join another club in the summer and the Hoops would lose him for free.

However, Celtic might be reluctant to lose him for free in the summer and instead decide to cash in on him now to get some money. Either way, it’s clear that Boyata’s future doesn’t lie at Parkhead and he’ll leave the club sooner or later. 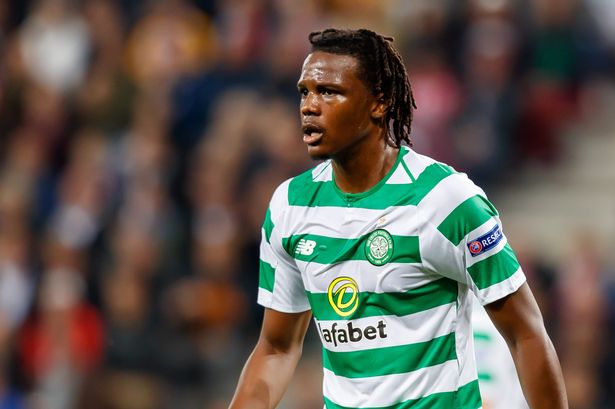 It’s high time Rodgers offloads Boyata from the club’s books and invests the cash to bring in another defender. Celtic must target Kasimpasa’s Syam Ben Youssef.

Syam Ben Youssef, 29, has been a regular at the back for Kasimpasa this season, making 16 appearances. The centre-back has played in France, Tunisia, Romania and Turkey so far in his career. At 29, the Tunisian could have the last big hurray left in him, which could tempt him to move to Scotland if Celtic come calling.

Standing tall at 6ft 2in, Syam Ben Youssef is a physically robust, no-nonsense defender. The 29-year-old is a solid defender who can also play out from the back. He is very good in the air too and is adept at making tackles.

A leader at the back, the Tunisia international is a good reader of the game and rarely gets flustered in pressure situations. 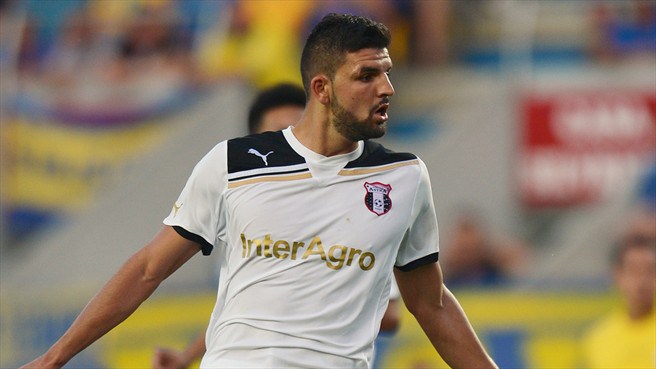 Syam Ben Youssef would bring some much-needed sense of composure and leadership to a Celtic defence that has not been up to the mark this season. Partnered with one of Jack Hendry or Jozo Simunovic, the Tunisian would give the Hoops a steady foundation to build upon.

Read more: Celtic convincing this veteran 33-year-old to forget exit rumours and stay put should be an absolute no-brainer for Brendan Rodgers – Agreed?

At 29, Ben Youssef is currently playing at his prime and if Celtic do manage to sign him, then he could easily fill the potential void left by Boyata.