Why Wolves must quickly snap up free agent Yaya Toure

Yaya Toure has left Olympiakos, just three months after rejoining the Greek club, claims the Sky Sports. The 35-year-old’s contract has been terminated by “mutual agreement”, after just five appearances in three months.

Yaya Toure, 35, who was a free agent in the summer after leaving Manchester City, chose to join Olympiakos. But after leaving the Greek giants, the Ivorian wants to return back to the Premier League. In fact, the Sky Sports report that he has turned down renewed offers from both the Chinese Super League and the MLS in a hope to join a Premier League outfit.

Given that Yaya Toure is a free agent now, Wolverhampton Wanderers must quickly snap him up.

Wolverhampton Wanderers had lost their way somewhat after a bright start to the Premier League but they seem to have found their mojo back with back-to-back wins over Chelsea and Newcastle United.

The Molineux-based outfit spent heavily in the summer transfer window to strengthen the squad. And after signing some really exciting players, a top-10 finish should be a bare minimum for Nuno Espirito Santo.

But there are still a couple of areas which needs further strengthening and one of them is the midfield. The midfield pairing of Ruben Neves and Joao Moutinho worked extremely well for Wolves in the starting couple of months but as the league has progressed, their effectiveness have also reduced.

The teams that played Wolves during October and November found a way to neutralize the effect of Neves and Moutinho in the middle of the park, which resulted in five defeats in six games for Nuno’s side.

To freshen things up in the engine room of late, Nuno has given Morgan Gibbs-White opportunities and the academy graduate has impressed massively. Romain Saiss has played little this season but has shone when given chances but that shouldn’t rule out a need for a central midfielder in January. If Wolves do not add another established central midfielder to their ranks in January, the second half of the season could be a test for some really tired legs. 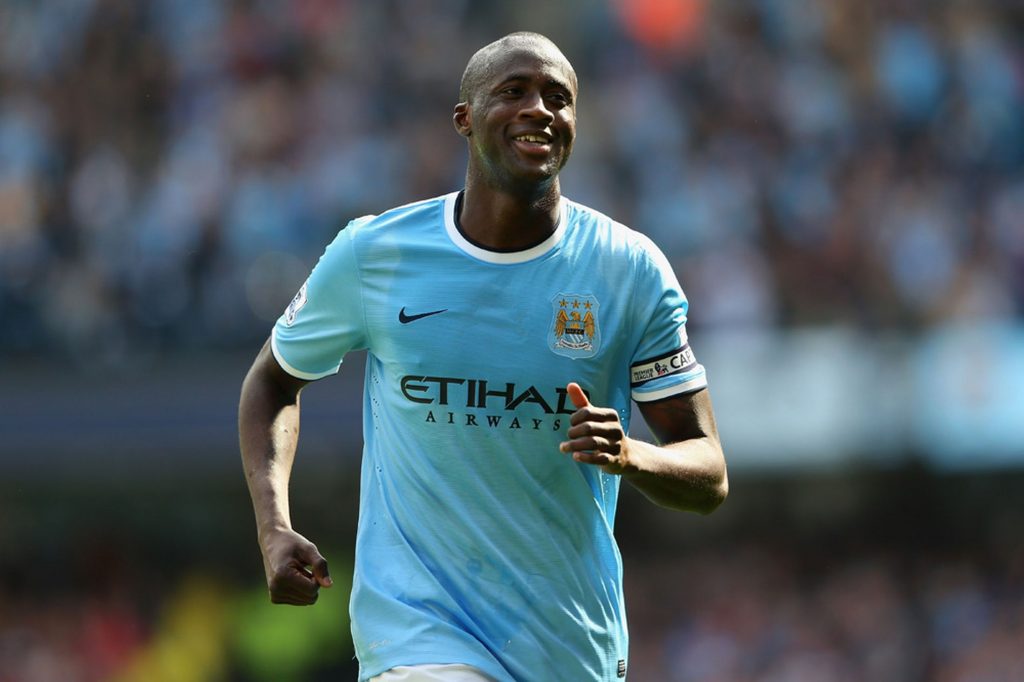 Hence, the addition of Toure would make so much sense at this point in time. Not only would Toure add quality and depth to the squad, but also his volumes of Premier League experience would be useful for Wolves. The Ivorian is a decorated player, who won three Premier League titles with Manchester City and the Champions League with Barcelona.

Read more: Wolves already have a ready-made striker in their team and they must sign him permanently instead of looking elsewhere – opinion

Toure may be 35 and past his prime but he remains a hugely experienced and influential midfielder whose ability on the ball means he could certainly make a major impact at Molineux. And available on a free transfer, signing the Ivorian is a no-brainer for Nuno’s Wolves.