Why Jordan Pickford could be the ideal replacement for Thibaut Courtois

Chelsea could see a number of players exit the club this summer. Following the arrival of new manager Maurizio Sarri, the likes of Hazard, Courtois and Morata have all been linked with moves away.

The Italian will be faced with the immediate task of taking the Blues back into the top-4 after enduring a lacklustre season last time out.

Given that goalkeeper Courtois has been attracting heavy interest from Real Madrid, Chelsea must find a replacement soon. The La Liga giants have identified the Belgian has their top priority this summer and could ultimately land their man.

As a result, Chelsea have been linked with Everton shot-stopper Jordan Pickford. Sarri has reportedly identified the England goalkeeper as an ideal replacement for Courtois in goal. Liverpool got one over Chelsea by snapping up Roma goalkeeper Alisson Becker which has led the Blues to continue their hunt for a shot-stopper. Everton only signed their man last summer for a reported fee of around £30million.

Pickford was the Toffees’ Player of the Year last season, voted by both fans and players as well. The goalkeeper rose to prominence with Sunderland FC’s Youth Academy before being promoted to the senior squad in 2011.

Pickford enjoyed a few loan spells before ultimately returning to Sunderland. He then made the move to Everton last season after the Black Cats were relegated to the Championship.

The Three Lions goalkeeper made a total of 38 appearances in the Premier League last season, keeping 10 clean sheets and making 121 saves. The 24-year-old also stopped one spot-kick in the process.

He was impressive throughout the whole of last season for Everton. Pickford is a brilliant shot-stopper with excellent reflexes. The goalkeeper is a commanding presence in goal. In terms of direct errors leading to a goal, Pickford made just 2 mistakes. 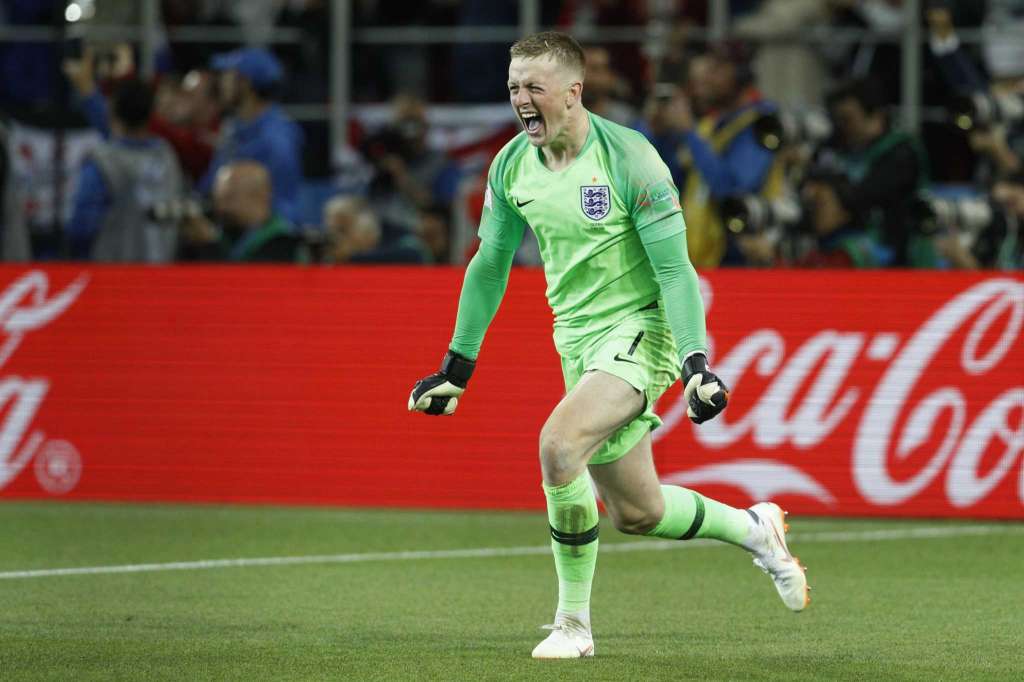 He was also impressive for the England national team that finished 4th at the World Cup in Russia. The former Sunderland man put in a number of excellent shifts for the Three Lions as they narrowly missed out on a place in the final.

Read more: Why Chelsea should go all out to sign this Euro midfield star this summer

While there’s not much time for Chelsea to react if Madrid snap up Courtois, Pickford would be more than just an ideal signing for the Blues. He’s an English prodigy and a project for the future.

Sarri should definitely make a move for the youngster. There aren’t a lot of goalkeepers in the current market and Chelsea’s season could be at stake if they fail to sign a replacement.