Why West Ham should make a January swoop for Max Kruse

West Ham have recovered after their disappointing start to the season and they now sit 11th on the table, just five points adrift of sixth-placed Manchester United.

The Hammers made it three Premier League wins in a row for the first time in two years by beating Crystal Palace 3-2 at London Stadium on Saturday. Only now are they showing the quality that was expected at the start of the season under Manuel Pellegrini.

Nevertheless, Pellegrini must look to bolster his squad in January if he aims to finish in the top eight. Breaking into the top six is plausible, provided West Ham show ambition in the January transfer window. And given the squad that Pellegrini has, a couple of new additions in the New Year could bolster West Ham’s top six hopes this season. 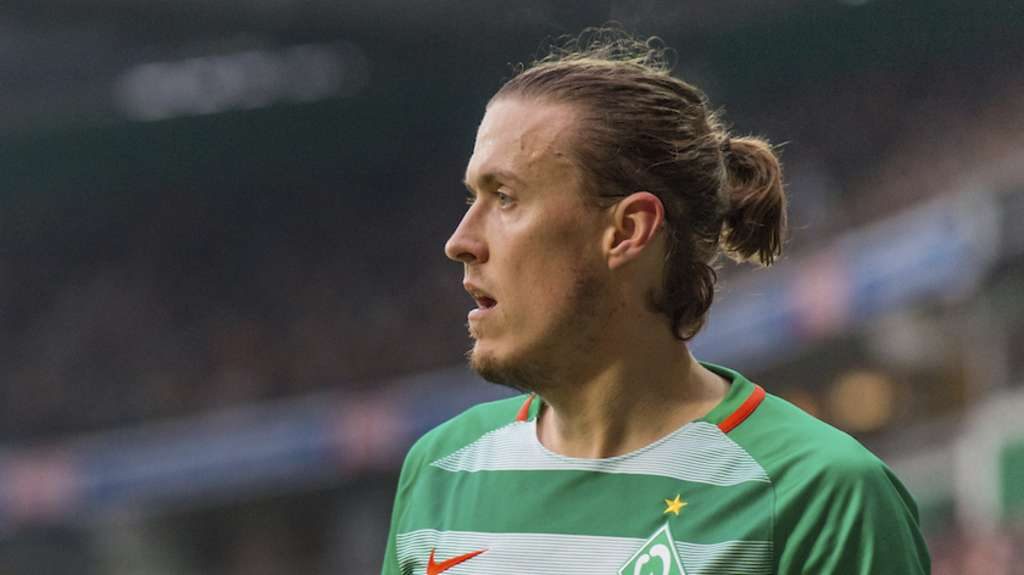 West Ham’s priority should be to sign a forward following Marko Arnautovic’s injury earlier this month. Arnautovic will miss the games during the festive period after he pulled up his hamstring in the 3-1 victory over Cardiff City. The Austrian has been the club’s talisman and his absence would be a massive blow for the Hammers in the busy run of games.

Andy Carroll’s return from a long-term injury and Javier Hernandez’s good goalscoring form of late should relieve some pressure. But the boss cannot rely on Carroll’s fitness and although Hernandez is doing well at the moment, he would require help if Arnautovic’s hamstring problems continue beyond the New Year.

In that case, West Ham should make a move for Werder Bremen star Max Kruse. The German forward’s contract with Werder Bremen is due to expire at the end of the season, meaning West Ham would have a chance of bagging a bargain deal for the player in January.

Max Kruse, 30, has spent his entire career in Germany, playing for clubs like Werder Bremen, St. Pauli, SC Freiburg, Borussia Monchengladbach and Wolfsburg. He has proven himself in the Bundesliga at the highest level and deserves one last big-money move in his career.

The German operates mainly as a target man and excels with his link-up play and movement. He is strong in the air and can play well with his back to goal. Kruse might not rip apart defences with lightning pace or dribbling skills but he makes up for it with his positional awareness and work ethic.

Blessed with the killer instincts of an old-school centre-forward, Kruse’s ability to lose his marker and make subtle runs behind the backline makes him a handful to deal with. Kruse, who is also a German international, would definitely help the Hammers improve upon the fluidity of their play in the final third.

Read more: West Ham signing this 29-year-old Premier League should be an absolute no-brainer in wake of Fredericks’ injury

That said, signing Max Kruse can propel West Ham to greater heights in the Premier League.