Why Alan Dzagoev would be an ideal January signing for Newcastle

According to an earlier report from ESPN, CSKA Moscow playmaker Alan Dzagoev was keen to play in the Premier League, and West Ham and Everton were among the clubs who were interested in securing the services of the Russian.

However, a move didn’t materialise and the talented Russian stayed at his current club CSKA Moscow. He is one of the most distinguished players in the Russian Premier League and at the age of 28, it is definitely the perfect time for the highly-rated creative midfielder to try his luck in the Premier League.

Dzagoev was supposed to be one of the key players for Russia at the 2018 World Cup but he limped off with a hamstring injury in the opening game against Saudi Arabia. However, he was brought on as a trump card in Russia’s eventual penalty shootout loss to Croatia in the quarterfinals. 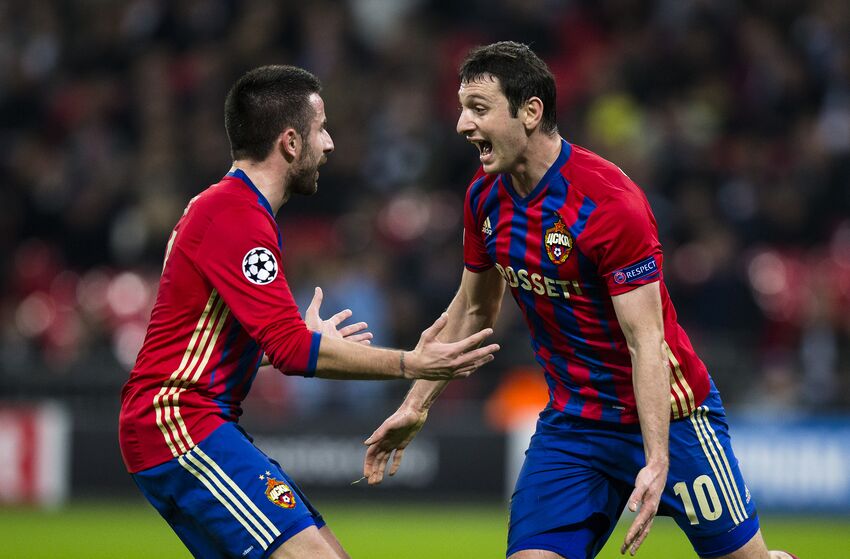 The 28-year-old has an impressive record for a midfielder, having accumulated 74 goals and 88 assists from 342 appearances for CSKA Moscow in the Russian Premier League. He has a good record in the UEFA Champions League as well, having amassed 7 goals and 4 assists from 37 appearances in the competition.

Dzagoev’s fine technique and incredible vision make him an invaluable asset to any midfield in the world. He is not the sort of player who racks up a large number of goals and assists in a season but he is known for his ability to contribute to the build-up play with his intelligent passing and distribution.

He is a tactically versatile player who is comfortable in an advanced midfield role. While he has the ability to spark creativity in the final third with his vision, subtle movement and awareness, Dzagoev is also a very good ball-player from the deeper areas of the pitch, setting up attacks with precise long balls. Furthermore, he is a set-piece specialist who has the ability to create goals with his inch-perfect deliveries from indirect free-kicks. 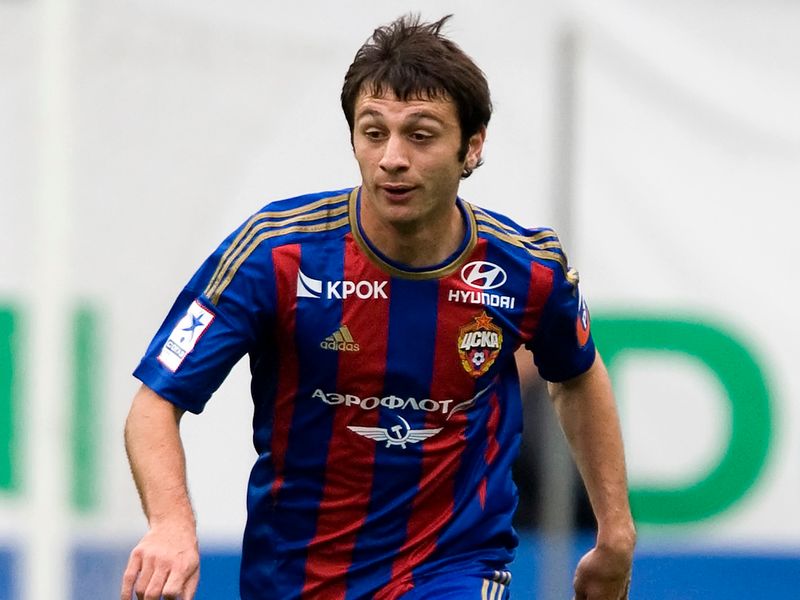 To put things into perspective, Newcastle United should make a move for the creative Russian ace in January.

Newcastle have managed to score 6 goals in their last 5 games, which is a significant improvement as compared to their lacklustre displays earlier in the season. However, Rafael Benitez should take note of the fact that most of the goals that they have scored so far have come from crosses played into the box from the wide areas.

A lack of creativity in the midfield has been a major cause of concern at Tyneside this season. The failure of Ayoze Perez to deliver the goods in a No.10 role behind the striker has isolated the midfield from the attack, leaving the centre-forward to feed on scraps. In other words, they need someone to establish a link between the defence and the attack in their 4-4-1-1 formation. Read More: Newcastle must complete this game-changing signing of £18m-rated Serie A star before transfer deadline

And Alan Dzagoev ticks all the boxes to achieve success at St.James’ Park. To be honest, a tactician like Rafael Benitez can definitely bring the best out of the Russian by using him as the focal point of the attack in a No.10 role.

Newcastle still have a long battle to fight as far as avoiding the drop is concerned and Alan Dzagoev would be the perfect man to boost their chances of survival.