Manchester United should definitely make the move for James Rodriguez

Manchester United have made one of the most underwhelming starts to their Premier League campaign this time out. The Red Devils are currently 8th on the table and are 7 points away from the top four.

Jose Mourinho’s side has been struggling to get past bottom-half clubs like Southampton and Crystal Palace as well. Most of the manager’s signings have failed to make an impact. Added to that, Paul Pogba, Romelu Lukaku and Alexis Sachez have all looked poor this season.

Mourinho is definitely going to have to get back into the market when the transfer window opens in January. The Portuguese coach is in dire need of some proven world-class quality, which is probably the only way they can salvage their season.

According to Marca, James Rodriguez is ready to leave Bayern Munich if he does not feature regularly under Niko Kovac after returning from a knee injury in two weeks time. The Bavarians are 4th on the Bundesliga table and are 9 points away from leaders Borussia Dortmund.

The Colombian midfielder joined Bayern on a two-year loan deal from Real Madrid at the start of the season, but an option to make the move permanent but that outcome seems very unlikely at the moment.

Jose Mourinho should definitely consider luring him to Old Trafford in January. Rodriguez is one of the most talented attacking midfielders in the world and his presence alone will lift the dying spirits in Manchester.

Having made just 5 starts this season, the 27-year-old has managed 3 goals in that time. He is capable of playing anywhere across the midfield and is one of the best link-up players out there.

With James around, the likes of Romelu Lukaku, Anthony Martial and Alexis Sanchez will certainly receive more opportunities in front of the goal, given his superb ability to create chances in the final third. (Stats courtesy – Whoscored) 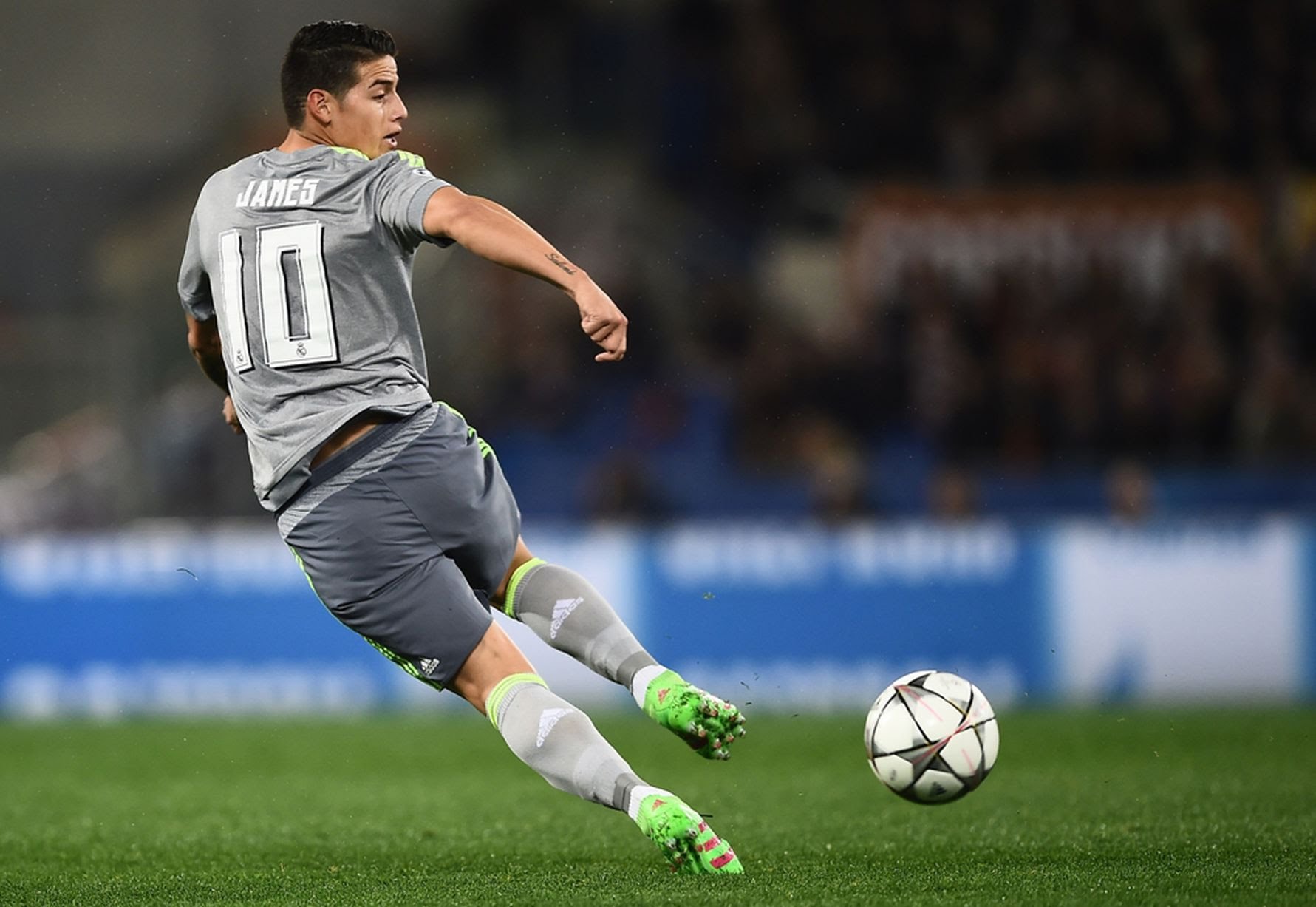 Paul Pogba will also improve with James pulling the strings by his side. What the Frenchman has really lacked is an able partner who understands his game in Manchester United. James is a crisp passer as well as an immaculate shooter of the ball. He is one of the best when it comes to taking set-pieces.

Jose Mourinho should definitely make the move for James Rodriguez should he decide to make the move away from Bayern. If Manchester United have any hopes of resurrecting their season, they must bring in the Colombian midfielder.