Why Fulham must make a move for Bruno Henrique in January

Fulham boosted their Premier League survival hopes as Aleksandar Mitrovic scored a stoppage-time winner to give them a dramatic 1-0 victory over basement club Huddersfield Town at Craven Cottage on Saturday. However, they faced a humiliating 4-1 defeat at the hands of Arsenal on January 1.

By now Claudio Ranieri would have understood the task he has got in his hands at Craven Cottage. Fulham lie in the relegation zone despite spending millions in the summer transfer window. The main point on Ranieri’s agenda will be to strengthen his defence which has conceded 47 goals in 21 league games this season.

But Ranieri shouldn’t ignore bolstering his attacking options either, despite having the likes of Aleksandar Mitrovic, Andre Schurrle, Aboubakar Kamara and Luciano Vietto in his ranks. Given the talent that the Cottagers have, they should simply be scoring more goals. 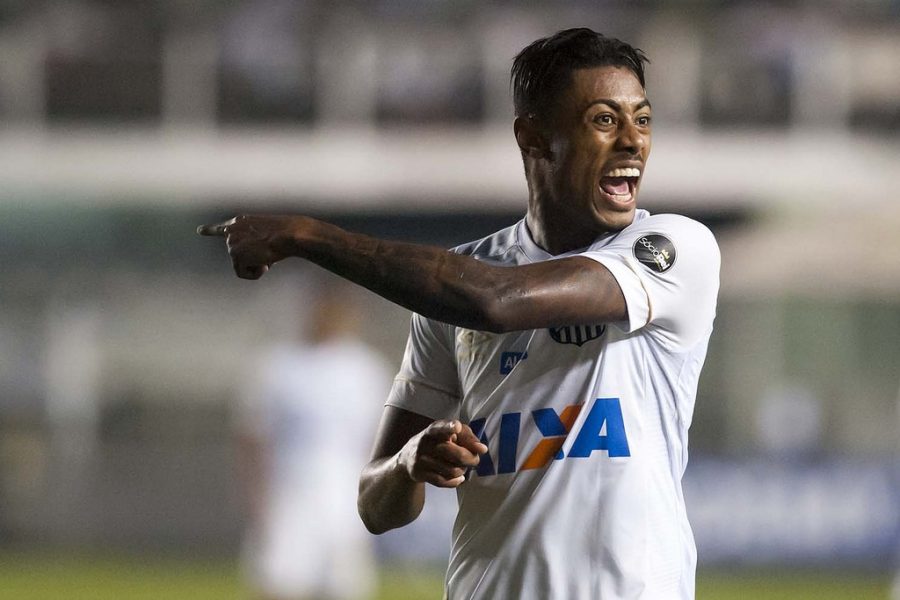 What Fulham need in the winter transfer market is a defender and a forward. In terms of an attacking player, Ranieri needs someone who can make Fulham’s play in the final third more fluid with energy and creativity. That said, Fulham must make a move for Santos forward Bruno Henrique this month.

Bruno Henrique, 27, started his youth career with Cruzeiro but failed to break into the first-team. After spending time with Brazilian clubs Uberlandia and Goias, he joined Wolfsburg in January 2016. A year later, the attacker left for his native to join Santos and since then, he has managed to revive his stuttering career.

Now matured and ready to make the step up to Europe, Bruno Henrique could be a top signing for Fulham. The Brazilian is an energetic, agile and tenacious wide-man who loves make penetrating runs in behind the opposition backline. 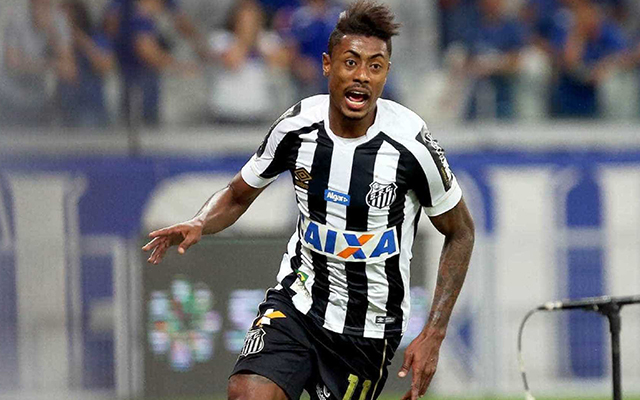 Blessed with quick feet and good pace, Bruno Henrique is adept at supplying pin-point crosses into the box, which will make the likes of Kamara and Mitrovic more dangerous.

Bruno is a tricky customer who can leave defenders for dead with exquisite through balls. Not only is he a lively attacker but he also drops back to help his team defensively when required.

Read more: A much-needed marquee signing? Fulham would pull off a masterstroke by signing this Croatian World Cup star in January

At 27, Bruno is entering the prime years of his career. He has performed well since joining Santos in 2017 and before any club takes notice, Fulham must quickly complete a deal for the Brazilian ace.