According to a report from Spanish news outlet El DesMarque, Aston Villa have launched a bid for Celta Vigo midfielder Nemanja Radoja.

Nemanja Radoja, 25, joined Celta Vigo back in 2014, after catching the eye for Serbian side FC Vojvodina. However, he has been completely frozen out by Celta this season, after having refused to sign a new contract with the club. He’ll leave the club for free at the end of the season.

But Celta are reluctant to lose him for free and hence, the Spanish side are looking to cash in on the Serbian midfielder in the January transfer window. Aston Villa have already tied up a deal for Croatian international goalkeeper Lovre Kalinic from Gent and remain in the transfer market for a couple of new additions as Dean Smith looks to bolster his promotion-chasing squad.

The January transfer window gives Dean Smith a wonderful chance to bring his choice of players to Villa Park for the second half of the season. 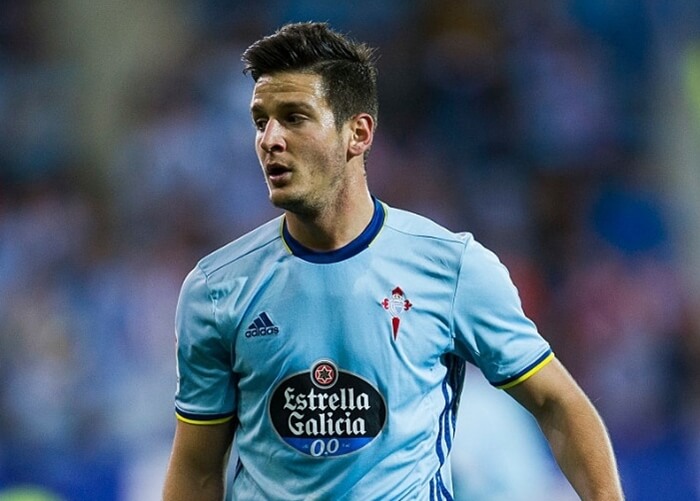 Signing Nemanja Radoja on a cut-price deal would be massive for Aston Villa. The Villans have been criticised for being too porous at the back this season. The Midlands club has conceded 40 goals in 26 games, which certainly doesn’t bode well for a promotion-chasing team.

Smith has already shown that he wants to rebuild the Aston Villa side by signing goalkeeper Lovre Kalinic. The Aston Villa manager needs to follow up the Kalinic signing by getting a deal done for Nemanja Radoja as quickly as possible.

In Radoja, Villa would get a smart, experienced defensive midfielder with a superb passing range and tackling traits. The Novi Sad-born ace is composed on the ball, likes to keep things simple and never hesitates to stick his foot out to stop his opponent from advancing.

He would add a lot of tenacity and energy to the Villa engine room and his presence at the tip of midfield trio will give John McGinn and Conor Hourihane the freedom to play their natural game. 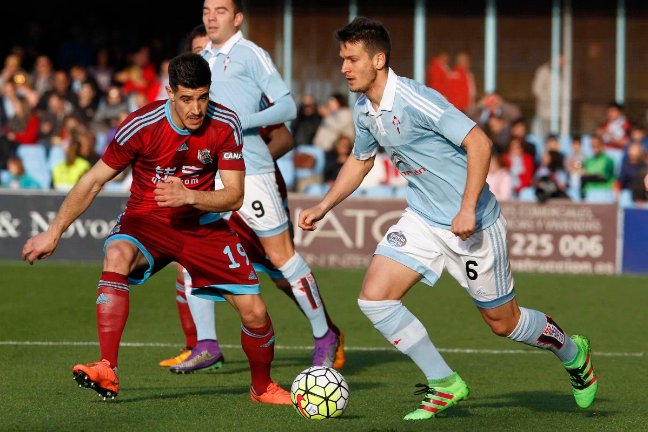 Not only will Radoja add quality and depth to Villa’s midfield ranks but he could be a perfect replacement for veterans Glen Whelan and Mile Jedinak. The Serb, however, has not played in English football before but he would be worth the punt for Smith’s Aston Villa.

Read more: Dean Smith should raid his former club to bring this talented No. 10 powerhouse to Aston Villa in January

To put things into perspective, Aston Villa won’t get a better player than Radoja at the moment to protect the shaky backline. Hence, this deal would represent a massive coup for the Championship side.