Why Arsenal must break the bank for Manuel Akanji in January

Arsenal’s defence has been a mess all December and injuries to a number of key players have seen the likes of Granit Xhaka, Nacho Monreal and Stephan Lichtsteiner play out of position in recent games.

Rob Holding, who was enjoying the most productive spell of his Arsenal career, has been ruled out for the season with a knee ligament injury, whereas the likes of Shkodran Mustafi and Sokratis Papastathopoulos have also been in and out of the team with injuries.

Laurent Koscielny has returned from a long-term injury but Konstantinos Mavropanos is on the comeback trail, and the Gunners’ defensive options do look stretched at this point.

With Unai Emery targeting a top-four finish as well as a Europa League title, reinforcements are clearly required. It’s a no-brainer for the Gunners to splash out on a central defender in January and Unai Emery must sign Manuel Akanji from Borussia Dortmund. 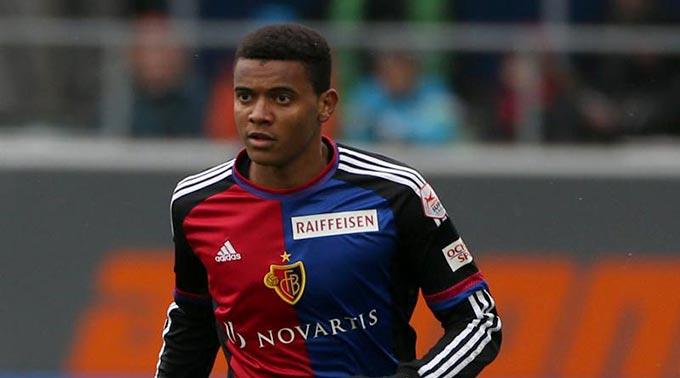 Manuel Akanji, 23, has become a key component of the Borussia Dortmund defensive unit since joining the club from FC Basel back in January. He has been excellent this season, guiding Borussia Dortmund to the top of the table in the German Bundesliga.

The 23-year-old has quickly established himself as one of the top defenders in the Bundesliga and his playing style would make him a perfect fit for Emery’s system at the Emirates.

Accomplished on the ball, Manuel Akanji possesses the ability to build attacks from the back. He isn’t the tallest of defenders but has the strength to outmuscle opponents and win the ball back with his interceptions and tackles. His strength, combined with his technical aspects, make him a good defender.

The Switzerland international is not really a centre-back who can stamp his authority in the air but it is his game-reading ability and awareness that makes him the defender that he is. The athleticism, technical qualities and the drive from the back aren’t easily found in central defenders. 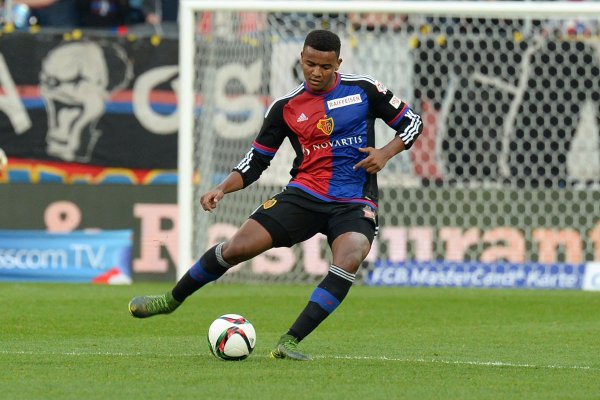 Such qualities make Akanji such an attainable acquisition for Arsenal. At 23, the former Basel defender is not a finished product by any means and could be a brilliant long-term replacement for the ageing Koscielny.

Therefore, Arsenal must not think twice about making a move for Akanji in the New Year. The 23-year-old Swiss has all the attributes to be a success in the Premier League.