A report from Calciomercato last month suggested that AS Roma had made an approach to sign Everton midfielder Morgan Schneiderlin. However, there was nothing concrete as far as the interest from Roma was concerned and the Frenchman has since stayed back at Goodison Park.

Morgan Schneiderlin, 29, has only featured seven times in the Premier League this season, registering a single assist. He started Everton’s first two games, however, he failed to regain his place in the XI after getting injured against Southampton, as Idrissa Gueye and André Gomes have shone in his absence.

The Frenchman looks out of favour under Marco Silva, with his last league appearance coming as a substitute in Everton’s 6-2 loss against Tottenham in December. 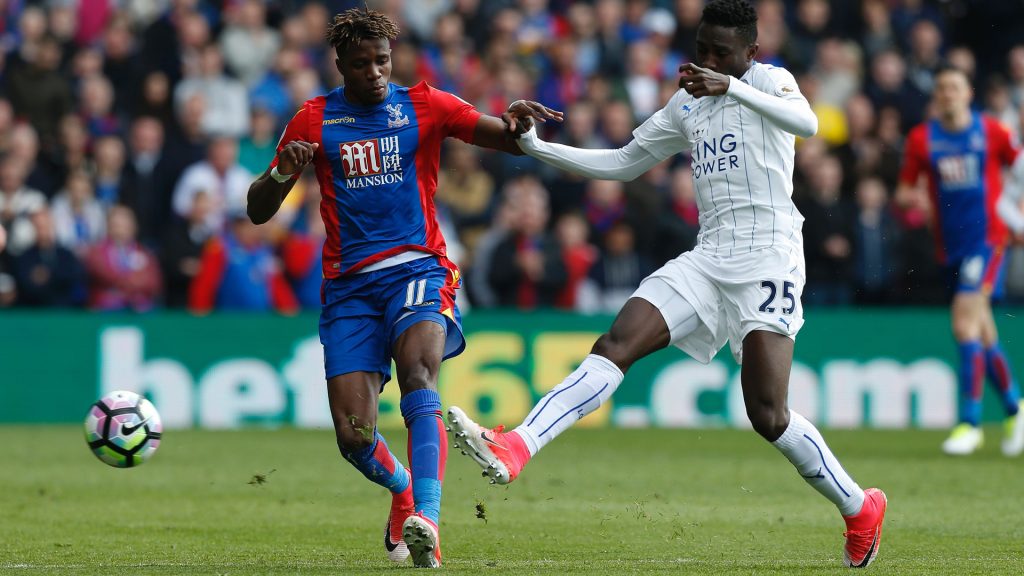 Under Marco Silva, Everton are not having a great time at the moment and are looking increasingly likely to miss out on a place in the top eight. Silva was appointed as Everton’s manager in the summer of 2018 and after a promising start, the team appears jaded, with the players in low self-esteem after the recent run of poor results.

The Toffees should stick with Silva, at least until the end of the season, as sacking manager with just 13 games to go won’t make any sense. Should the Portuguese manager stay at Goodison Park next season, he should offload Schneiderlin and replace him with Leicester City star Wilfred Ndidi.

Wilfred Ndidi, 22, has shone in the Premier League since signing for Leicester City from Genk in January 2017. The Lagos-born star has become a crucial cog of the team under Claude Puel, playing 26 league games this season. 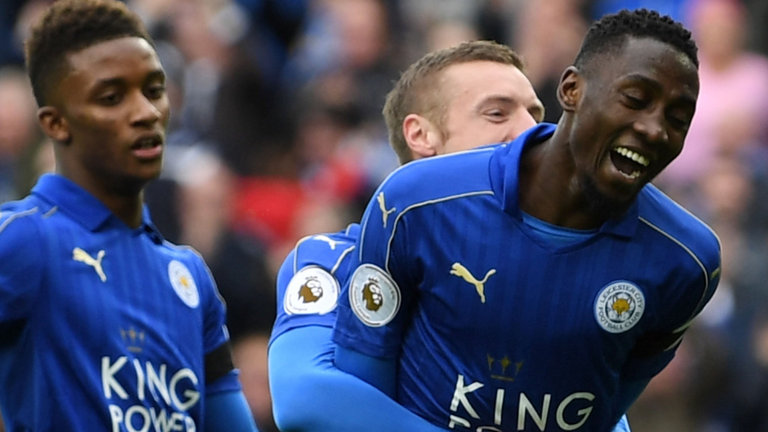 A rangy and technically gifted player, Wilfred Ndidi excels in ball-winning and has the ability to pick a pass from anywhere on the pitch. The Nigerian international is blessed with a lot of energy, power and physicality, and is also capable of marauding forward with the ball at his feet.

Not to forget, the 22-year-old also has a powerful strike in him, having already scored a few belters in his two-year stay so far at the King Power Stadium.

Read more: Everton must surely give Marco Silva more time as he can take the Toffees to great heights – agreed?

The move for Ndidi could be a tough one for Everton as Leicester would do everything possible to keep hold of one of their stars. But if the Toffees manage to crack a deal and Ndidi does adapt successfully to Silva’s high-pressing style, then in all likelihood, the 22-year-old midfielder would do well in Merseyside.