According to the Daily Mail, Brighton and Hove Albion are interested in securing the services of Huddersfield Town’s Danish midfielder Philip Billing.

The 22-year-old has been in fine form for the Terriers this season and has been one of the few positives to take from Huddersfield’s lacklustre campaign so far. Billing has started each of Huddersfield’s 20 games in the Premier League this term and has been a standout figure in the midfield alongside Aaron Mooy, bagging a couple of man of the match distinctions as well.

A product of Esbjerg’s youth system, Billing joined Huddersfield Town in 2013 and made his professional debut in 2014. As talented as he is, the Dane caught the eye with his promising displays and established himself as one of the regular starters for the Terriers. 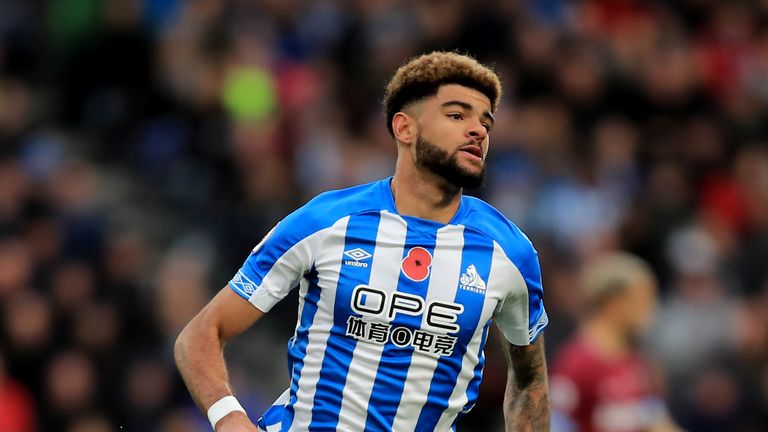 Standing at 6ft 4in with a towering frame, Philipp Billing is a physically dominant central midfielder whose main attributes are his aerial ability, tackling and passing. He has looked very comfortable with the ball at his feet this season and has shown the ability to find the right pass and spear out the play effectively.

Billing is a combative midfielder by trade and is comfortable in deeper roles. However, he has shown that his involvement is not limited to the central areas of the park and he likes to make runs into the box to join the attack. He is a good reader of the game and is adept at breaking up the play with crucial tackles and interceptions.

The Danish U21 international is also known for stamina and work rate. He seldom runs out of steam. Furthermore, he is known for his long-range shooting and has the ability to find the net with powerful shots from outside the box.

Billing averages 43.2 passes per game with an accuracy of 80.2%, including 3.4 long balls and 1 key pass per game, which speaks volumes about his well-rounded game. To add to that, the starlet averages 3.1 tackles and 2.2 interceptions per game this season.

To put things into perspective, Brighton should go all out to sign him in January to add a sense of stability to their midfield. The Seagulls have had a good season so far and currently sit 13th in the standings with 7 wins in 20 games.

Chris Hughton’s side have some quality attacking midfielders in Solly March, Pascal Gross, Anthony Knockaert and Yves Bissouma. Davy Propper has done a good job in a central role but it won’t be a bad idea to add more depth to the squad with the acquisition of the highly-rated and immensely talented Philipp Billing. 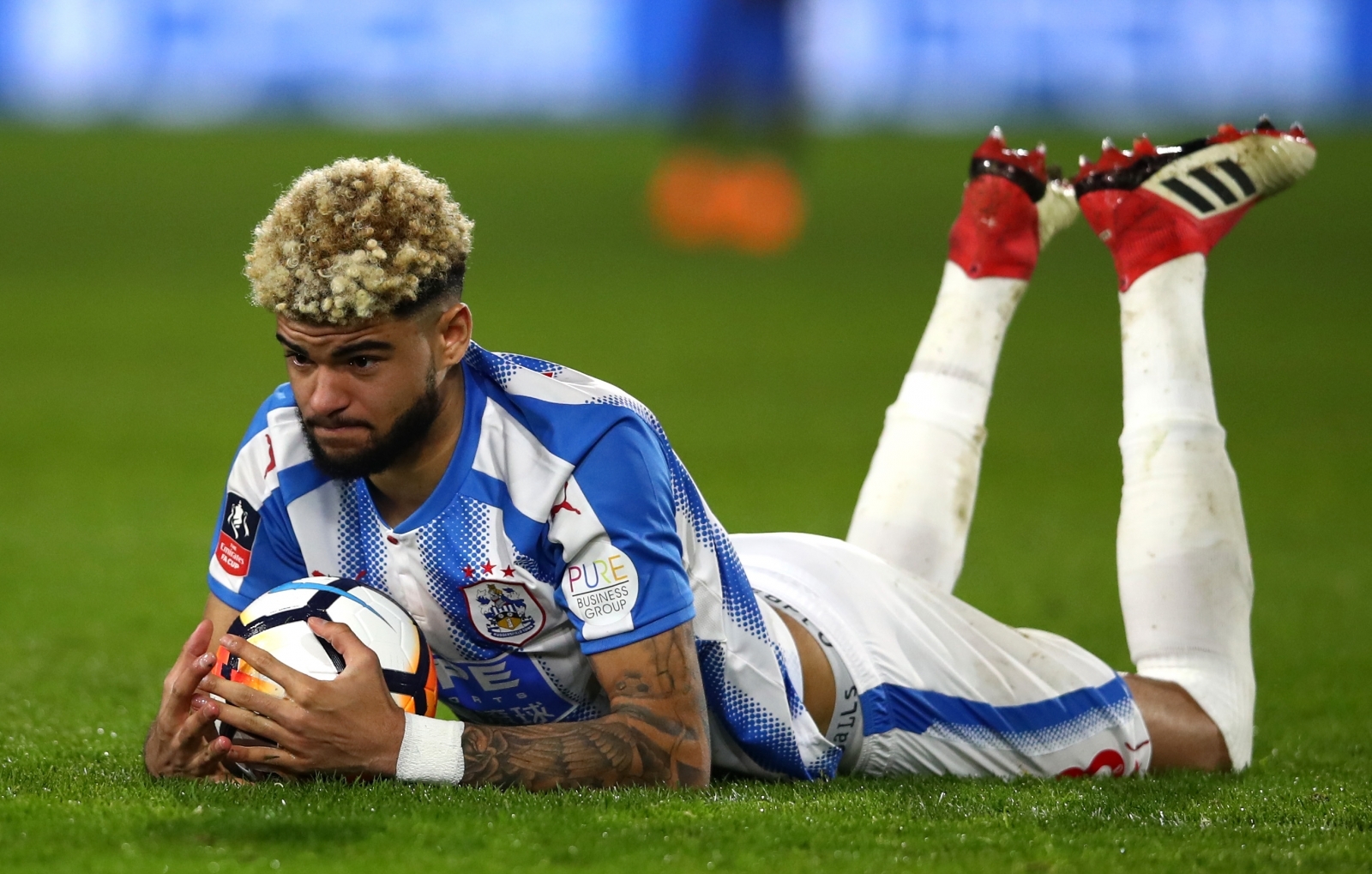 Read More: 7 goals, 14 assists in 31 games – This 26-year-old flair Brazilian would be a brilliant signing for Brighton

Brighton are no longer relegation contenders and the Seagulls should now aim to establish themselves as a force to reckon with in the Premier League. They need more quality in their reserves to challenge their mid-table rivals and signing Billing from Huddersfield would be a step in the right direction.