Middlesbrough have no desire to sell Traore but they will be left with no choice should an offer arrive matching his £18million buy-out clause.

Traore, 22, was a success for Middlesbrough in the Championship last season under Tony Pulis. And amidst interest from Wolves, Pulis selected the speedy attacker for the friendly against Sunderland on Friday. But Traore was injured and subsequently had to be substituted when he collided with Sunderland defender Glenn Loovens in the 15th minute at the Riverside stadium.

Traore was taken to hospital for an X-ray and Pulis later confirmed that the 22-year-old had dislocated his shoulder. Boro’s boss also insisted that Traore won’t be out for too long. Considering everything, should Wolves make a move for Traore?

Certainly yes. Pulis considers Traore’s injury to be a minor one, which shouldn’t complicate things further for Wolves if they are genuinely interested in signing the winger.

Under the guidance of Nuno Espirito Santo, Wolves got themselves promoted to the top-flight but the Portuguese manager needs a solid squad to make an impact in the upcoming season. Nuno has been very active this summer in strengthening his ranks, having made some high-profile signings like Raul Jimenez, Rui Patricio, Diogo Jota and very recently, Joao Moutinho.

Traore moved to Middlesbrough after a season with Aston Villa in the summer of 2016. The La Masia youth product struggled to make an impact at the Riverside Stadium as Middlesbrough were relegated from the Premier League in 2017.

Initially in the Championship, Traore continued to blow hot and cold at Middlesbrough as he failed to get his game to the next level. It was the arrival of Pulis at the Teesside that sparked a change in the 22-year-old’s overall game. 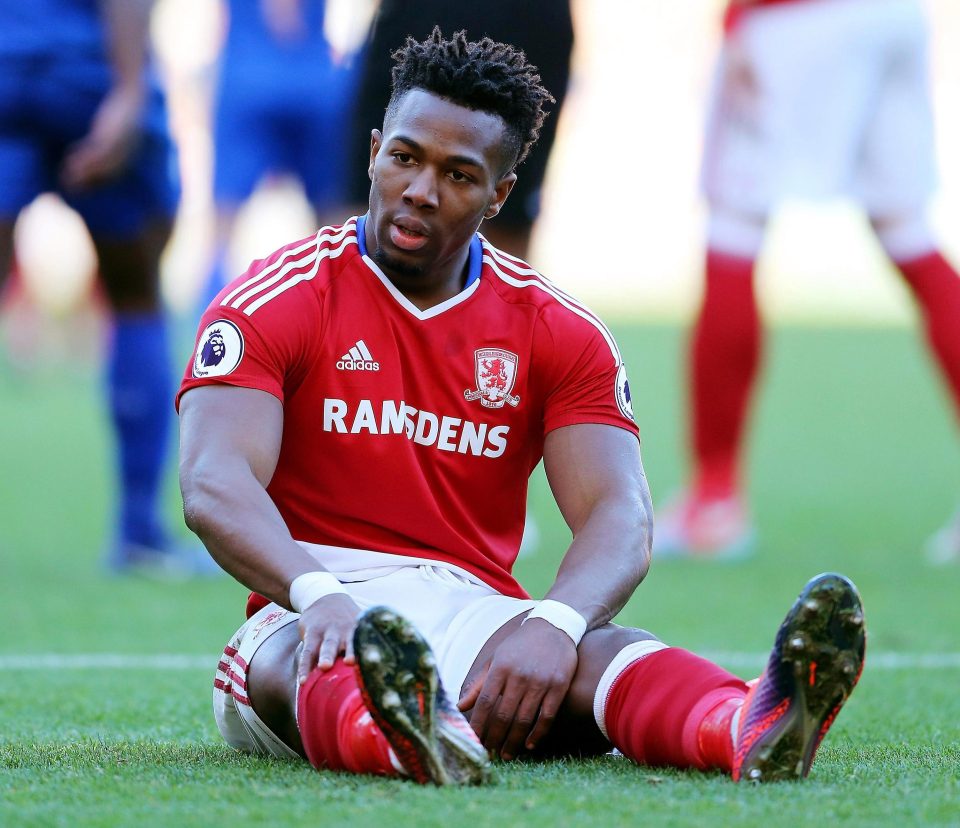 The nippy forward completed the season with 5 goals and 10 assists in 36 Championship appearances. Under Pulis, Traore massively thrived, with his blinding pace and trickery wreaking havoc in the second-tier.

While the Spaniard’s pace remains his strongest suit, he has the stamina to work up and down the flank relentlessly. He also possesses the vision to create chances for his teammates.

Traore, however, isn’t a finished article. He has been criticised time and again for his lack of defensive discipline and final product. He also showed his recklessness at times that saw him get sent off twice for Boro last season.

Read more: Why Wolves signing this World Cup star could be a massive statement of intent

But Traore will add a different dimension to the Wolves’ attack, with his pace and direct approach very much suited to Premier League. While a move for Traore makes sense, Nuno must ease the 22-year-old into the Wolves team after his recent shoulder dislocation.

If given time and freedom, Traore has all the ingredients to thrive at Wolves and take the Premier League by storm.