Wolverhampton Wanderers have had an amazing return to the Premier League this season and are currently in contention to make it into the Europa League next campaign.

The Portuguese shot-stopper joined Wolves from Sporting Lisbon for a reported fee of £16million and has been a mainstay in Nuno Espirito Santo’s squad. Patricio has missed just one game all season and has conceded 36 goals in 29 games so far.

After an impressive loan spell in the Championship, Wolves signed Willy Boly on a permanent deal from Porto. Boly has been a rock in the heart of the Wolves’ defence, having played 28 games and scoring 3 goals so far this season. The experienced Portuguese man signed for Wolves from Monaco for a bargain of £5million. Moutinho has formed a solid partnership in central midfield with Ruben Neves and has played every single game so far this season.

The Brazilian signed for Wolves from Saudi side Al-Hilal Riyadh and has had a disappointing start to life in the Premier League. After making just 7 appearances in the first half of the campaign, Bonatini was loaned out to Championship side Nottingham Forest for the rest of the season.

The 19-year old made the switch from Monaco to Wolves last summer and has mainly been used as a backup. Vinagre has only started 6 games in the Premier League so far and has had a decent first season in England so far.

The Belgian joined Wolves from Anderlecht in the summer but failed to make a single appearance till the first week of January. However, he has started 10 of Wolves’ last 11 games and has done a decent job since the turn of the year.

The Spaniard initially joined Nuno Espirito Santo’s side on a season-long loan deal from Atletico Madrid but thanks to his impressive performances, Wolves signed him on a permanent deal in January. Castro has played 25 games so far this season and has scored and assisted a goal each.

Wolves signed the former Barcelona youngster from Middlesbrough after meeting his £18 million release clause in the summer. The Spaniard has mainly been used as a substitute having come off the bench on 17 occasions so far this season. 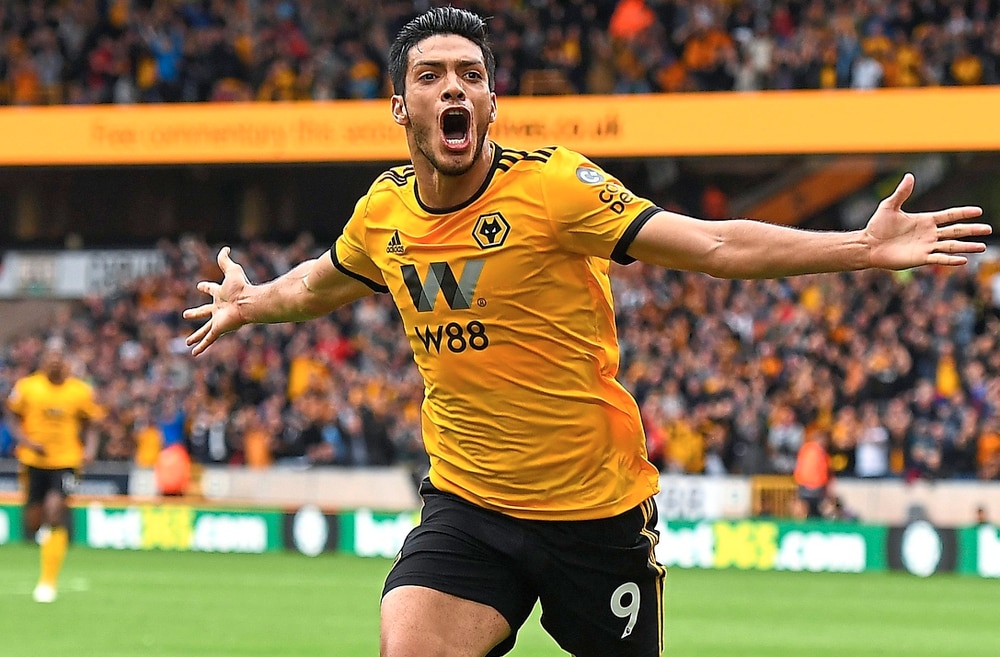 The Portuguese hitman joined Wolves on a season-long loan deal in the summer from Benfica and has been the club’s best player by a countryman.

Jimenez has scored 15 goals and has provided 7 assists so far in all competitions and Wolves should make his permanent signing a priority in the summer.