Liverpool have exceeded all expectations this season by achieving a top-4 Premier League finish along with an incredible Champions League run that has guided them to the high-voltage final where they face champions Real Madrid in a couple of weeks time.

However, the shallowness of the squad has troubled the Reds time and again, refraining them from performing better in domestic cups as well as in the league on a few occasions. Fatigue and multiple season-ending injuries forced Jurgen Klopp to play a few of his stars out of possession but this conundrum is likely to be sorted out with a proper spending spree in the summer transfer window.

If reports are believed to be true, Barcelona misfit Ousmane Dembele is being chased by the Merseysiders. He was in Klopp’s wishlist a couple of seasons back but opted to move to the German’s former club Borussia Dortmund in the summer of 2016.

A prolific campaign under Thomas Tuchel drew the attention of several European heavyweights and Barcelona decided to pay £135.5m for the prodigious Frenchman last summer following the high-profile exit of Neymar. 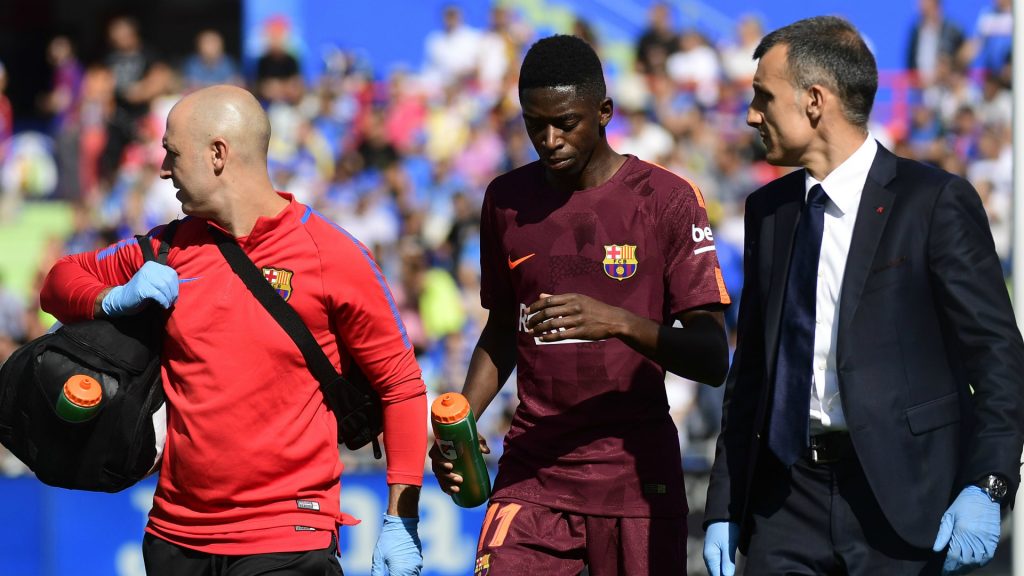 Dembele, meanwhile, had a nightmarish inception of his Barcelona career as he missed out months of football with injury, getting involved only in the second half of the campaign. The 20-year-old winger made only 22 appearances, many of which were from the bench.

Despite registering 4 goals and 8 assists in limited opportunities, the Catalans are unlikely to offer him regular minutes next season as they are pursuing Atletico Madrid forward Antoine Griezmann. If they end up signing him, it will force the Blaugrana boss Ernesto Valverde to send Dembele further down the pecking order.

The lack of opportunities might lead to a discussion upon the conclusion of the World Cup and Liverpool are reportedly keen on bringing him on a season-long loan deal to increase the attacking depth alongside Sadio Mane, Roberto Firmino and the red-hot Egyptian Mohamed Salah. 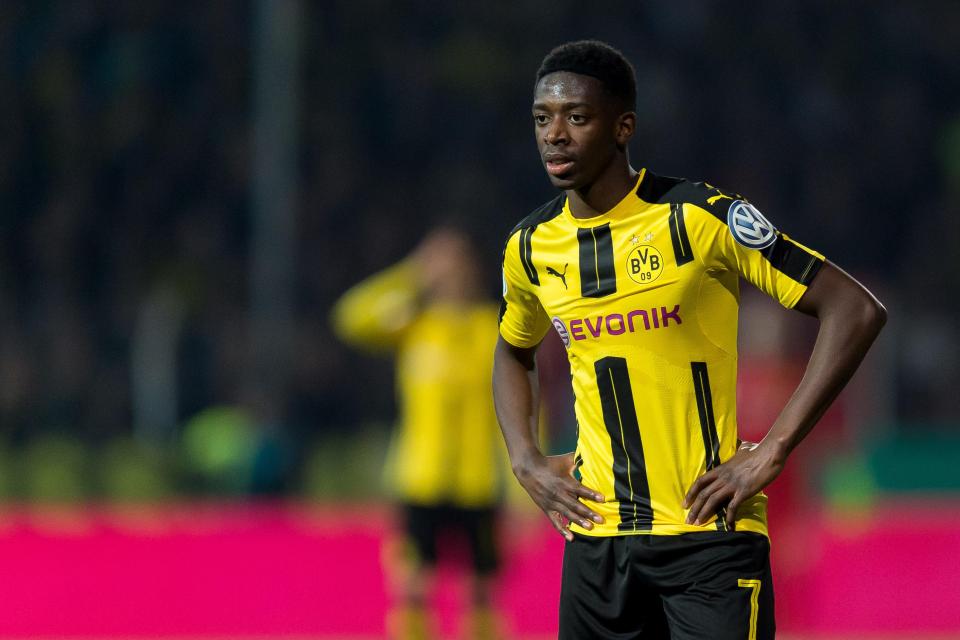 Alex Oxlade-Chamberlain is ruled out for few months and the likes of Danny Ings and Dominic Solanke have not been convincing enough as squad players. The arrival of Dembele, therefore, will ease the pressure off Mane and Salah as his ability to feature on both the flanks will allow Klopp to rotate his wide forwards and keep them fit for the crucial encounters.

Yet, the opportunities at Merseyside will be much higher than that of Barcelona and the profile of Champions League football will be an added attraction to ply his trade to England. Dembele loves to cut inside, lay it off for his teammates and dribble past the defenders with swift footwork in and around the box.

Moreover, his passing, pressing and set-piece traits make him a perfect fit for Klopp’s system and a summer move to Anfield might turn out to be a title boost for the resurgent Reds.