According to BBC, Newcastle United completed a swap loan deal involving Dwight Gayle and Salomon Rondon, with the latter moving to St.James’ Park, and the former leaving the club to join West Brom in the Championship.

The Venezuelan international scored seven goals last season for the Baggies in their Premier League campaign that ended in relegation.

Rafa Benitez has expressed his concern over the lack of backing he has received from the management. (Guardian)

The Magpies were very subdued in the transfer market, having a negligible net spend this summer. On that account, getting a striker like Rondon, who has the experience of playing in the Premier League, is a good move by the club.

Here’s why Newcastle have done a good business by getting the Venezuelan striker on a season-long loan deal.

Rondon was the target-man for West Brom last season, having joined them in 2015 for a fee of £12m. He netted 24 goals in 110 appearances in the league for the Baggies and performed very well on a higher level to lead the team to two survivals in 2015/16 and 2016/17 season.

Newcastle are in need of a striker who can hold the ball on the counter and bring the midfield runners into play as efficiently as he can. Playing under Benitez, Rondon will be learning the art of playing a lead role in a structured footballing system. The Venezuelan forward would be relishing the fact that he is back playing in the Premier League, having gone down with West Brom last season.

Dipping into his some stats from the previous campaign, the 28-year-old had an aerial duel win rate of 4.5 per game. He can dribble past defenders at an average of 1.3 to open up space for a shot on goal. His aerial prowess helps him to be effective in both boxes, and supply knockdowns for runners beyond him. 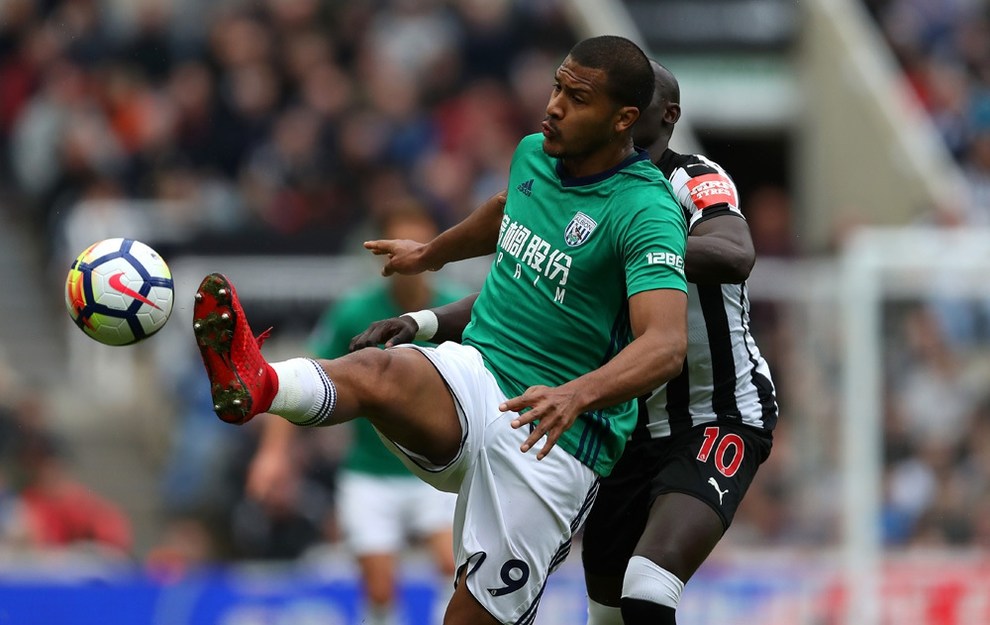 Read More: 3.5 key passes per game – Newcastle’s 26-year-old powerhouse could be crucial to the club’s prospects this season

Newcastle are in a predicament with no real improvements in their squad in recent times. Benitez did a miracle to guide them to a top-half finish last season, however, the Spaniard would now need the help of Rondon to fire them to a similar finish this year. The Venezuelan does possess the type of qualities required of a tenacious Premier League striker.