Premier League opinion: Who should David Neres sign for?

Ajax have taken the Champions League by storm this season having knocked out defending champions Real Madrid and Juventus on their way to the semi-finals.

The Dutch giants have one of the youngest squads in world football today and one player who has caught the eye of the Premier League is David Neres.

The 22-year-old has been heavily linked to Arsenal, Manchester United and Liverpool in recent weeks and it’s no surprise considering Neres’ performances this season.

Neres has scored 12 and assisted 15 goals for Ajax this season in all competitions so far and a move to a tougher league is the next big step in his development.

However, Neres will have a lot of things to consider before making a move to any of the above mentioned 3 teams. The Brazilian will need assurances over game time, position in the squad and the team’s style of play.

Who should Neres choose out of Arsenal, Man United and Liverpool? Let’s find out.

Arsenal desperately need to sign a winger in the upcoming transfer window. Alex Iwobi is the club’s only out-and-out winger and although the likes of Henrikh Mkhitaryan and Mesut Ozil have done well on the right-wing, their game deprives the Gunners of width on multiple occasions this season. 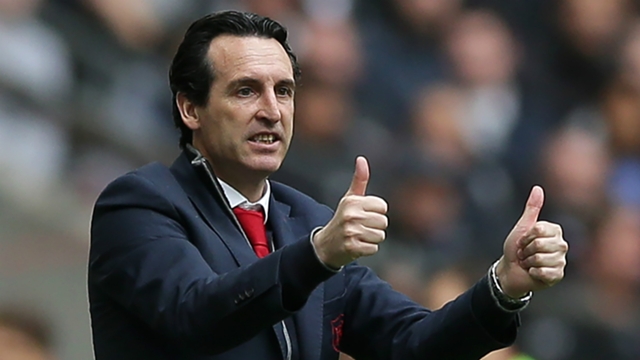 David Neres’ ability to play on either wing would certainly help the Gunners and the Brazilian’s work rate is sure to impress Unai Emery who will give the youngster enough game time to prove himself.

The Reds are well occupied on the wings but the one area where Neres would be of use is in the number 10 role. The Brazilian international has played there on occasion but has failed to get on the scoresheet.

Neres could potentially struggle for game time at Anfield with Xherdan Shaqiri and Alex Oxlade Chamberlain both capable of playing in attacking midfield. 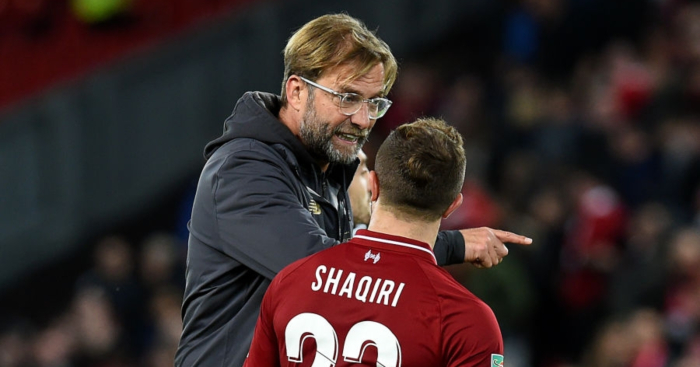 Neres would, without doubt, develop massively under Jurgen Klopp but he is at a stage in his career where he would need to start regularly to continue his development, something that would be difficult at Liverpool.

Possibly Neres’ best option in the summer. The Red Devils will need both a right-winger and an attacking midfielder with Juan Mata’s contract running out at the end of the season.

Jesse Lingard has been pushed out wide on the right where has been impressive but the Englishman is most dangerous in his natural number 10 role.

Neres would fit in perfectly on the right wing and with Ole Gunnar Solskjaer’s free-flowing system, Neres’ movement with Rashford, Martial and Lingard could prove to United’s biggest strength next season.

Arsenal and Manchester United would be the ideal location for David Neres over Liverpool next season. However, if given the chance, Neres should opt for Manchester United over the Gunners mainly due to Ole Gunnar Solskjaer’s style of play.