Manchester City have one of the best squads in Europe right now and the club have proved to be the best in the Premier League after a record win last season. Pep Guardiola’s side is, however, aiming for the next big goal – The Champions League.

To progress towards the goal of European glory, the champions need to adapt to circumstances season after season and the club will have to make a tough decision of letting a few players leave in order to bring in better ones.

It’s that time again for Pep Guardiola and his staff to let go of a few loyal servants of the club and here are 3 players that the club should bid farewell to in the summer.

The Belgian will go down as a legend of the club after 11 years of service for the defending champions. Kompany has made over 250 Premier League appearances for the Blues and has led them to 3 Premier League titles. The 32-year-old has played less than 3000 mins in the Premier League since the start of the 2016/17 season.

Kompany has been an integral figure for City for a number of years but sadly due to his age and injuries, it’s time to let the skipper move on. A 4th  win at the end of the season will be a fitting end to his remarkable career for the Belgian.

The former Porto man has been an outcast at City having failed to make a single appearance for the club this season. Mangala’s loan spell with Everton in the second half of last season was also a disaster due to a knee injury after just his second appearance for the Toffees.

The 28-year-old has no place in the club with even Fernandinho preferred in centre-back over him. 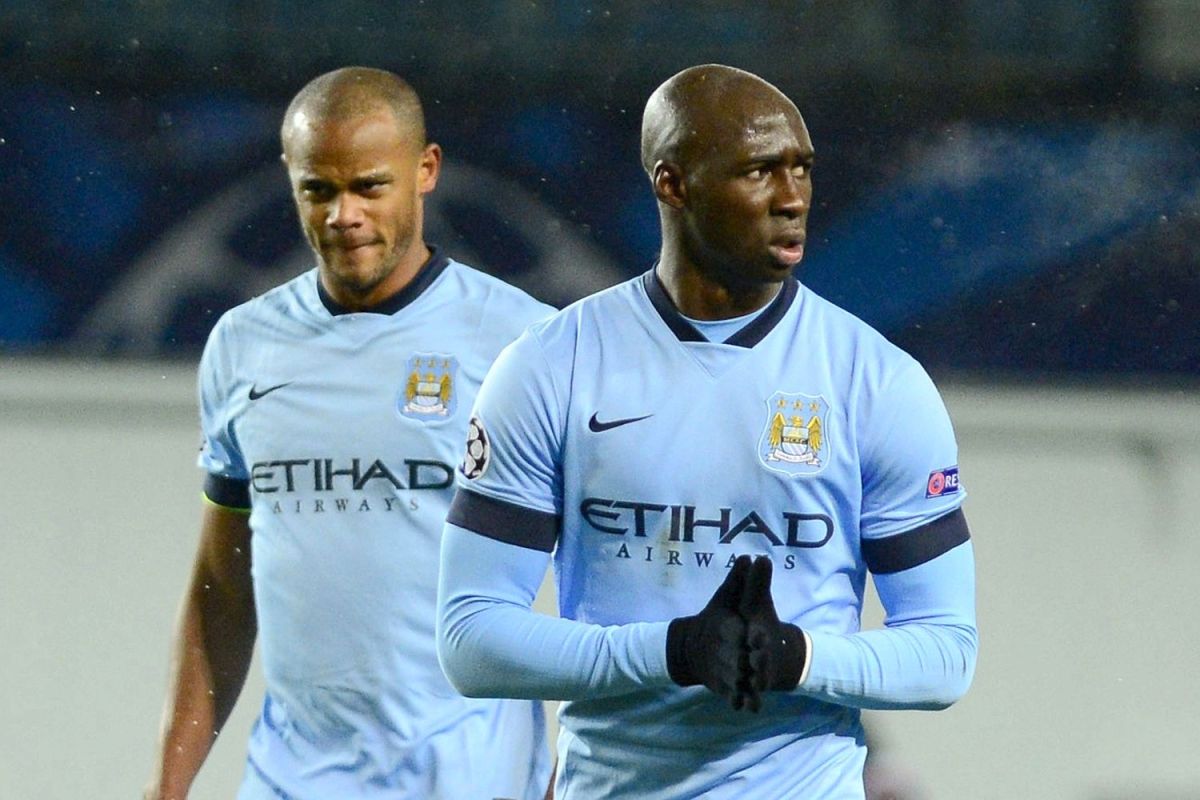 The former Barcelona number 1 has been the second choice ever since Pep Guardiola took over the reins at Manchester City. Bravo has been out all season with a ruptured Achilles tendon. His only appearance this season came in the 2-0 win against Chelsea in the Community Shield.

Ederson has been Pep Guardiola’s undisputed number 1 since his signing from Benfica and his performances prove that his position is cemented for the foreseeable future. Bravo is of no use for the club at 35 and City should move him on in the summer.