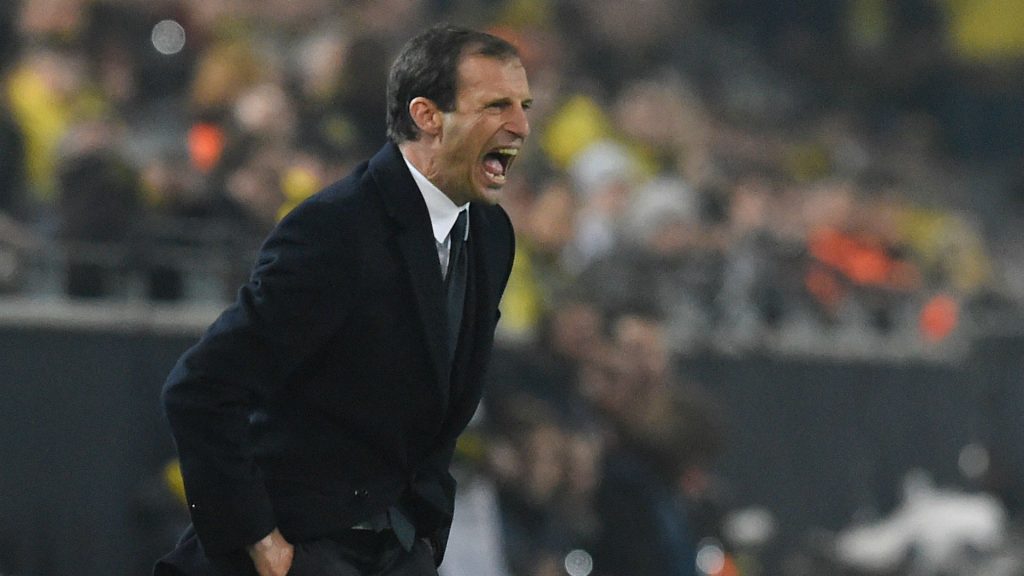 According to reports, Juventus manager Max Allegri is interested in the Arsenal job. The Italian took over from Antonio Conte in 2014 and has guided Juventus to two Champions League finals in four seasons in Turin.

One of the astute tacticians in world football, Allegri has won 7 trophies in three seasons with Juventus and is on course to make it 4 titles in a row this weekend.

The Gunners have a tough job on their hands to name a replacement for Arsene Wenger, who is set to leave the club after 22 illustrious years. Arsenal have Allegri on their shortlist as the Italian is an experienced manager and fits the bill perfectly to take over from Wenger at the end of the season.

That said, here are two players Allegri should sign from Serie A if he joins Arsenal in the summer. Surely, these signings would turn Arsenal into title contenders next season.

It is generally the case when teams are in need of a reliable defender, they often head to Italy to do their shopping. When Allegri is Italian, you bet he would sign players from Serie A.

Arsenal are in dire need of a commanding centre-back as their defence continues to be exposed. Per Mertesacker is retiring at the end of the season and Laurent Koscielny will be out for six months after undergoing Achilles surgery, which leaves the Gunners with Shkodran Mustafi, Calum Chambers, Rob Holding and Konstantinos Mavropanos.

Should Allegri join Arsenal, his first job will be to shore up the defence. He should target AS Roma’s Kostas Manolas as the Greek defender is an old school centre-back who never shies away from a head-to-head battle. His reading of the game is brilliant and combines his pace and technique to good effect to shrug off players.

Manolas would clearly suit the Premier League. His style of play and temperament would fit the demands of Allegri.

Allegri, should he join the Gunners, must target Napoli’s Amadou Diawara. The player has made 27 appearances in all competitions this season despite being just 20 years old. The Guinean’s job at Napoli is to sit in front of the back four, win possession back and find the attackers.

Diawara is fearsome in the tackle, an economical distributor and also pops up with the odd goals. Also armed with a powerful shot, he could be a fantastic addition to the Gunners’ ranks this summer.