According to a report from Football Espana, Aston Villa have made an approach for Real Valladolid’s €10million-rated central midfielder Ruben Alcaraz.

The 28-year-old has been brilliant for the La Liga outfit and the report claims that Villa are early favourites to sign the Spaniard in the summer.

Villa deservedly achieved promotion to the Premier League after a 2-1 win over Derby County in the playoff final. Dean Smith and his side deserve a ton of credit for being where they are after a shaky spell in the season and the Premier League will be astronomically more difficult next season.

Dean Smith will have to do well to keep hold of his loan stars Tammy Abraham and Tyrone Mings, while Jack Grealish is also expected to attract a ton of top clubs after his phenomenal season in the Championship.

Central midfield will be a huge area of concern for Dean Smith, where Glenn Whelan has cemented a role for himself. However, the Irishman is 35 and age will take its toll in the Premier League next season.

Whelan will definitely struggle to last the whole season and he will need to be replaced this summer. John McGinn has been a revelation this season but without a proper defensive midfielder next to him, he will have the huge burden of staying deep.

Villa should and must bring in a new central midfielder this summer and if the reports are true, they have struck gold in Ruben Alcaraz. The 28-year-old was one of the biggest reasons why Valladolid avoided relegation this season and he could be a key player in helping Villa stay up next campaign. 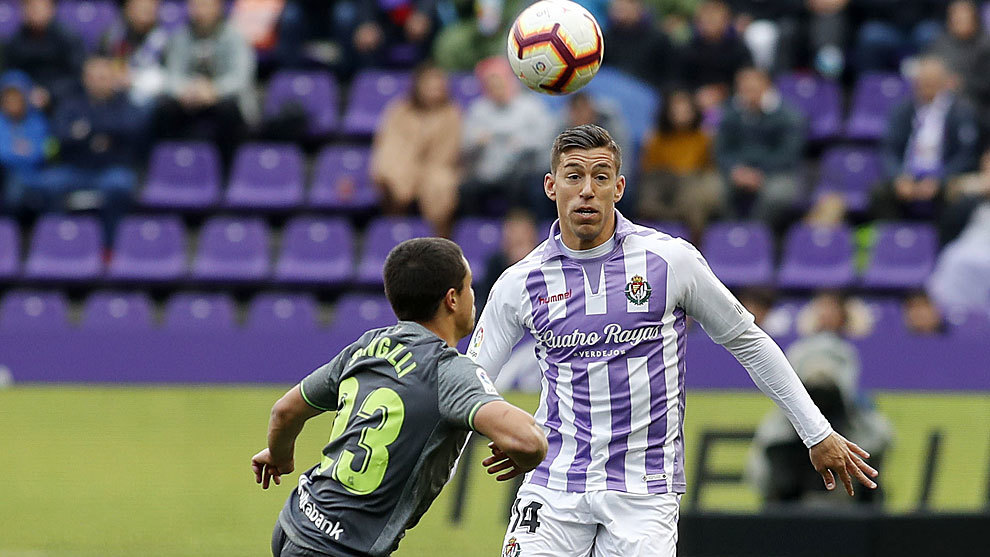 A product of the famous La Masia academy, Alcaraz has had to make a name for himself in the hard way. The Spaniard has spent most of his time in the second and third divisions in Spain but with Valladolid, he has become a star.

A calm and composed presence in midfield, Alcaraz has played both in a box to box role as well as in a deeper position. The midfielder missed just four games in the league this season and his positional awareness has been top-notch.

Alcaraz has brilliant vision and his passing range from a deeper role has been quite impressive. He could form a solid partnership next to somebody like John McGinn next season and Villa can be hopeful of staying up with his addition in the summer. 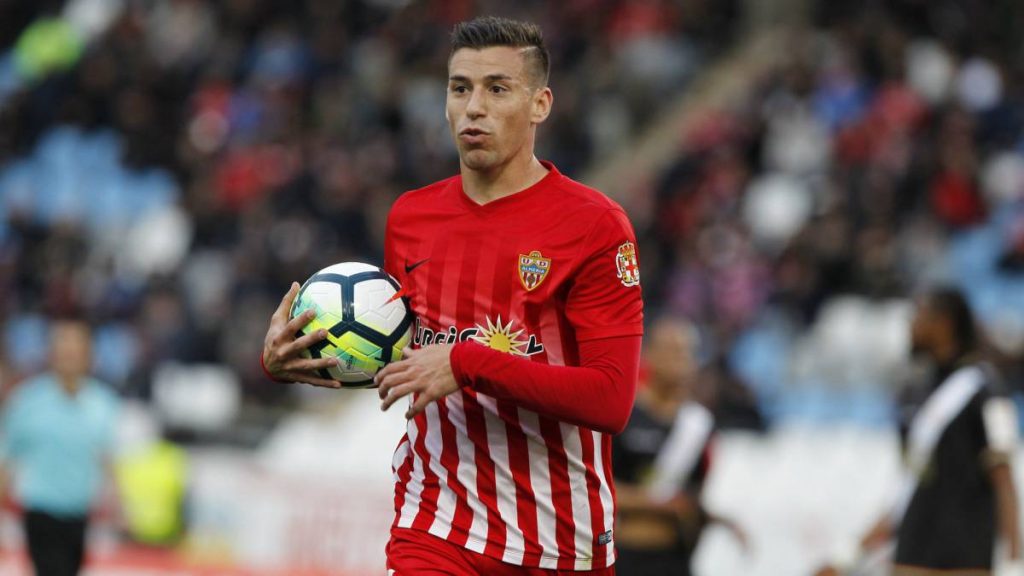 Ruben Alcaraz has been a phenomenon for Valladolid in the centre of the park and he could be the exact same for Villa next season.

His ability to shield the defence, combined with his skill on the ball to help out the attack makes him a complete midfielder and Villa will be lucky to have him.