According to a report from GFFN, Everton and fellow Premier League rivals West Ham are in talks to sign AS Roma’s Maxime Gonalons on loan in the summer. The 30-year-old spent the season on loan at Sevilla, where he didn’t have the best of campaigns.

The report reveals that the Italian outfit are looking to send him out on loan again this summer, with the most likely destination being England. The Toffees and West Ham are reportedly in talks with the Frenchman but the move really doesn’t make sense for either side, especially Everton.

The Toffees made real strides in the second half of the season as Marco Silva’s side finished eighth, just three points off of seventh-placed Wolves and a place in the qualifying rounds of the Europa League next season. 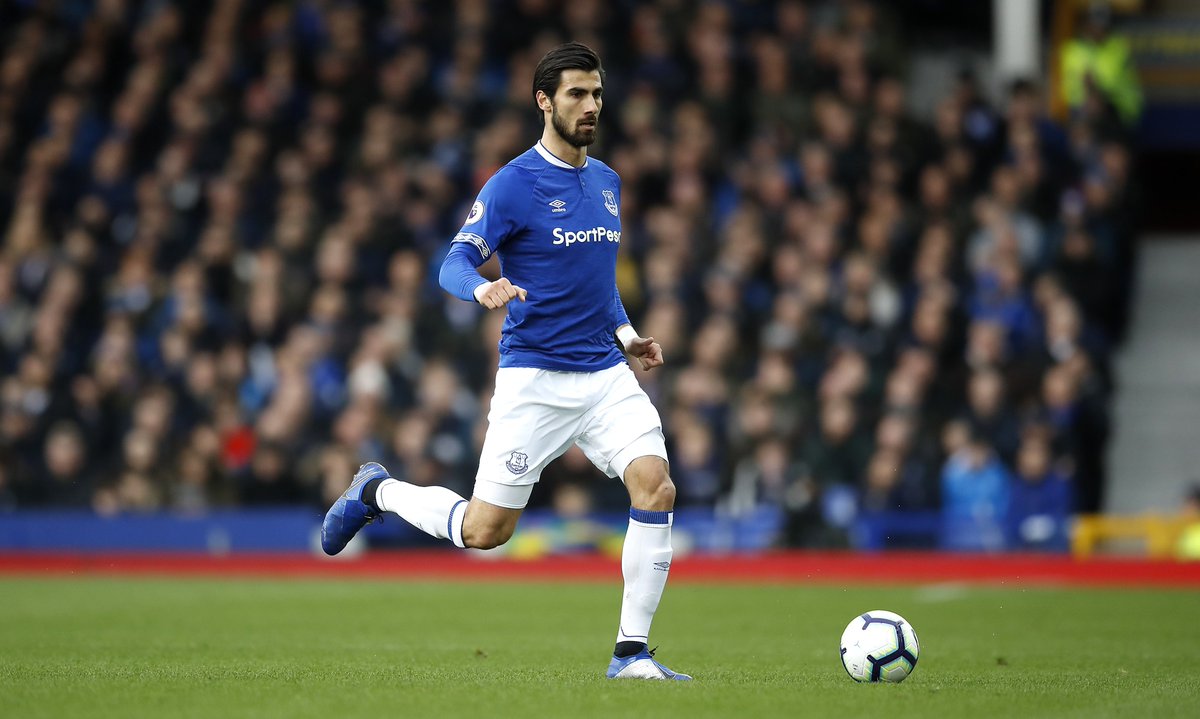 However, Everton should have high hopes in the upcoming season after how well they gelled under Marco Silva’s philosophy at the end of the last campaign. However, there are a few issues that the Toffees have to address in this summer transfer window.

Idrissa Gueye has once again been linked with a move to French Champions Paris Saint-Germain, while Andre Gomes’ future is still up in the air after a successful loan spell at Goodison Park last season.

Losing either will be a huge blow to the Toffees after how well their partnership had been this season. The Toffees will need solid replacements in the summer if the duo does depart but Maxime Gonalons shouldn’t be the standard of signing that they should be looking at if they want to achieve their ambitions next season.

Gonalons has struggled massively with injuries, which hurt his chances of nailing down a regular spot for Sevilla this season. The Frenchman managed just 10 appearances in the La Liga this season and just five came from the start. 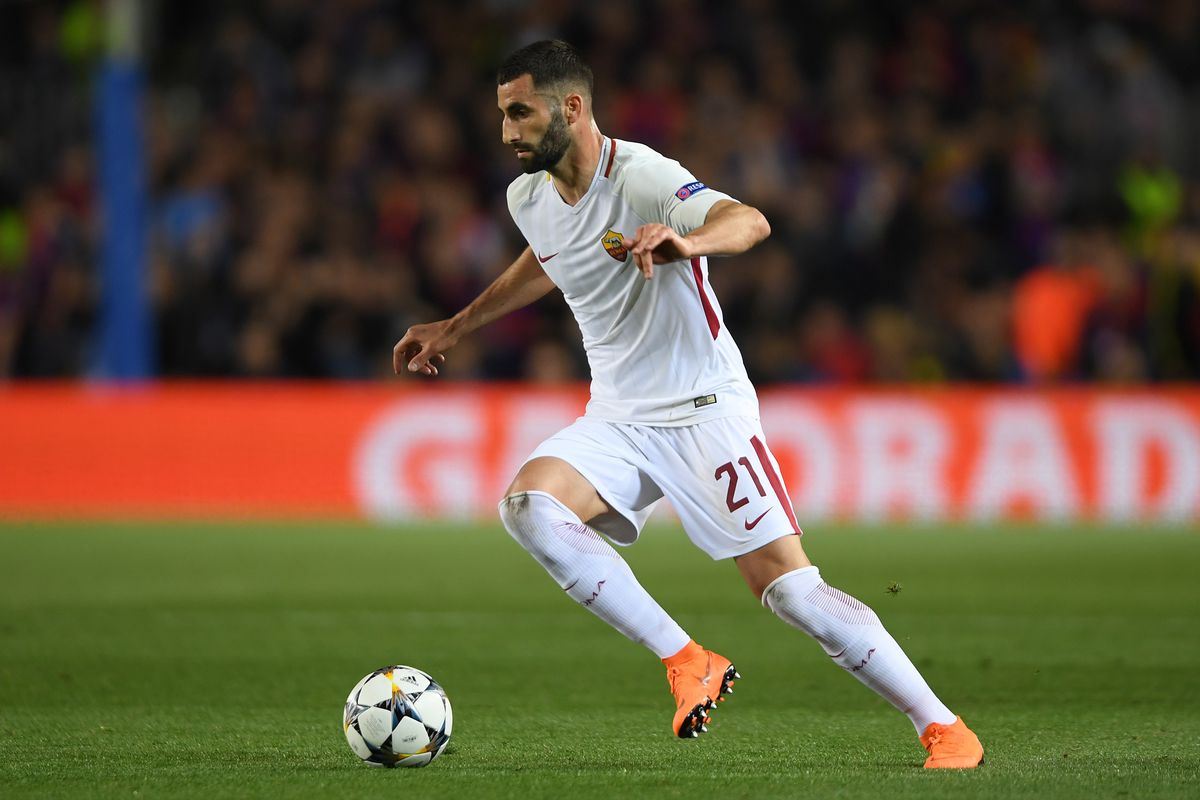 The former Lyon man has missed a staggering 214 days due to injury this season alone and his chances of staying injury-free in a league as physical as the Premier League are minimal at best.

Everton cannot afford to bring in a player who will fill up their wage bill with limited productivity and Marco Silva should stay away from the move in the summer.

Everton cannot afford to gamble on a player as injury prone as Maxime Gonalons in the summer. The Frenchman is a highly talented midfielder but his injury woes will prove to be a massive blow to the Toffees, who should at no cost secure his services before the start of next season.