According to a report from The Daily Star, Everton face competition from fellow Premier League rivals Southampton and Ligue 1 outfit Olympique Lyon for the signing of Lille’s highly-rated midfielder Thiago Mendes this summer.

The Toffees are on the lookout for a replacement for Idrissa Gana Gueye, who is being courted by French champions PSG. Thomas Tuchel’s side wanted to sign the Senegalese international back in January but the report reveals that they will pursue their interest again in this transfer window.

Gueye has been an integral part of Everton’s side since signing from Aston Villa and losing him would be a huge blow. Thiago Mendes would be a brilliant replacement for Gueye but if Southampton can swoop in for the Lille man, they could well complete one of the signings of the summer.

Ralph Hasenhuttl changed the club’s fate upon his arrival at the South Coast to replace Mark Hughes. The Austrian did a fantastic job to clear the mess created by Hughes and Saints fans can only be hopeful of better things next season.

Southampton could well have gone down last campaign after a bunch of truly dismal performances from multiple players in the squad. Their defence looked leaky while there wasn’t much inspiration in their attack either.

The strikers certainly deserve a ton of blame for not being able to come up with the goals but the lack of support from the centre of their midfield didn’t do them any favours either. 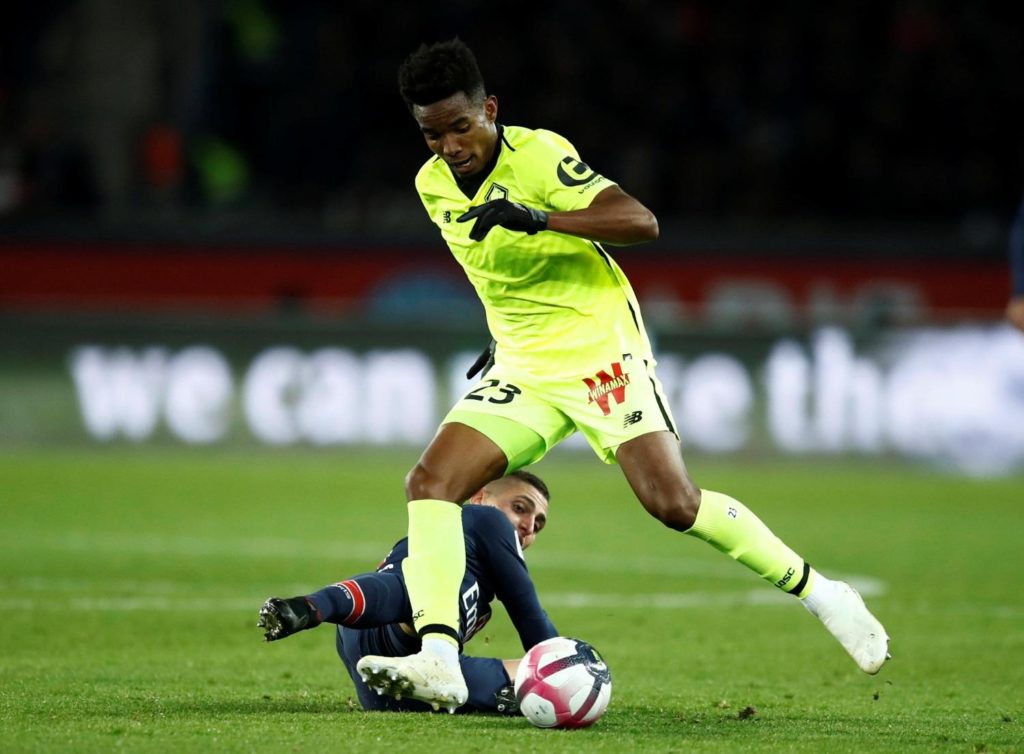 Apart from James Ward Prowse, Southampton’s midfielders contributed to just 9 goals, which isn’t good enough for a club of the quality of the Saints.

Southampton have to address multiple issues in their squad but none more than central midfield. Hijacking Everton’s efforts to sign Thiago Mendes would be a masterstroke by Hasenhuttl and his presence will give them a brilliant balance between attack and defence.

Mendes was one of Lille’s best players last season and he was one of the biggest reasons why they finished the campaign as runners up. The Ligue 1 side have Champions League football to offer the highly-rated midfielder next season which could hurt the chances of the likes of Southampton and Everton.

However, Southampton managing to lure in a player as good as Mendes would be a massive statement of intent and the Saints could well hope for a brilliant run in the Premier League next season. Thiago Mendes could be the big name signing, who would propel them a lot higher up the table than last season. The 27-year-old will provide incredible balance in midfield and his quality from a deeper area will benefit them massively next term.