According to a report from the Liverpool Echo, Everton are in discussions with Swansea City over a transfer for Matt Grimes and Daniel James in the summer. The report reveals that the Toffees have started negotiations with the former’s entourage and Grimes is keen on a switch in the summer.

The Toffees have to make a few changes to their squad, mainly due to the uncertainty over a few of their players’ future. Andre Gomes and Kurt Zouma’s futures are still in the air, with a decision over permanent deals for them still not made.

Andre Gomes has had a brilliant season for Everton and his performances in the Premier League this season have been nothing short of exceptional. The Toffees will need to work hard to get him back from Barcelona before the start of next season but if they can’t, they will have to look elsewhere. 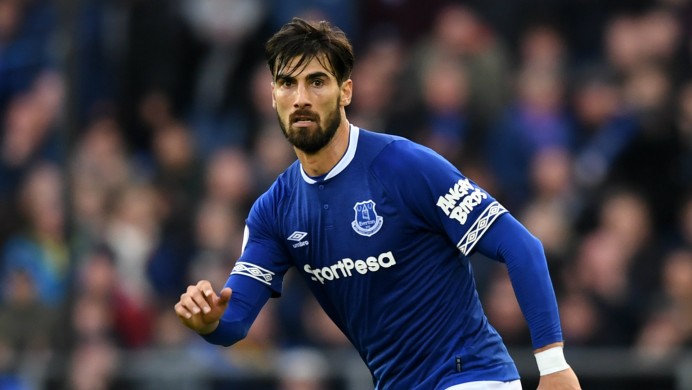 The Toffees need somebody who can provide them with a proper balance between the attack and the defence and Matt Grimes would be a very smart option to consider in the summer.

The 23-year-old has been brilliant for the Swans in the Championship, having played all but one game this season. Grimes, despite naturally being a central midfielder, has been used at left-back as well as at centre-back this campaign.

The youngster has performed exceptionally well in all those roles and he is capable of playing much higher up the pitch in a number 10 role or on either flank as a wide midfielder.

His versatility opens up a ton of options for any manager in the league and Everton could highly profit off it next season.

Grimes has a wide range of passing and has a fantastic vision. The former Exeter man has the ability to pick runs out from the deep through a defence-splitting pass and is also very tidy in possession and rarely ever gives away the ball.

In defence, Grimes is a fantastic tackler of the ball. His reading of the game is very impressive for his age and his calmness in possession despite any sort of pressure from the opposition makes him a perfect fit to the Premier League.

Everton will have a hugely versatile player with an incredible range of passing if they sign Matt Grimes in the summer. The 23-year-old will develop massively under Marco Silva and Grimes would thrive with the improved physical and technical nature of the Premier League.