According to the Birmingham Mail, Chelsea legend John Terry is now the assistant manager at Aston Villa. The recently retired centre-back was previously expected to be in the coaching role at the club, with Thierry Henry taking over the number one role.

But the ex-Arsenal and Barcelona striker has now accepted an offer from his childhood club Monaco to manage the first-team. Villa have now appointed ex-Brentford gaffer Dean Smith to lead them through a messy period following the sack of Steve Bruce. Terry will assist him in this job and try to get the club back to where it belongs.

The advantage the retired England centre-back has is that he played for Villa last season. He was a part of the team which narrowly lost the promotion playoffs at the end of the previous campaign. Hence, he would know many players inside out, which will not only help him but also the new boss to quickly get to know his new players.

Hence, hiring the Chelsea legend is a great move for Villa. Furthermore, here’s why Terry would be ideal for this job:

The experience factor and the size of the job

When John Terry was touted to become the manager of Aston Villa, it was too much for the former centre-back. He hasn’t yet coached a professional team before, hence, managing a club in crisis could have been a disastrous mountain to climb.

However, he is a perfect option for the team as an assistant of an experienced manager like Dean Smith. The 37-year-old knows everything around the Villa Park and is a serial winner by trade. Therefore, he would help the manager with his new ideas and would also instil a winning mentality among the players for the upcoming games.

Villa are currently 15th on the table, 10 points off the top and four behind the playoff places. They haven’t been able to perform well on a consistent basis, which was the reason why Bruce was sacked. 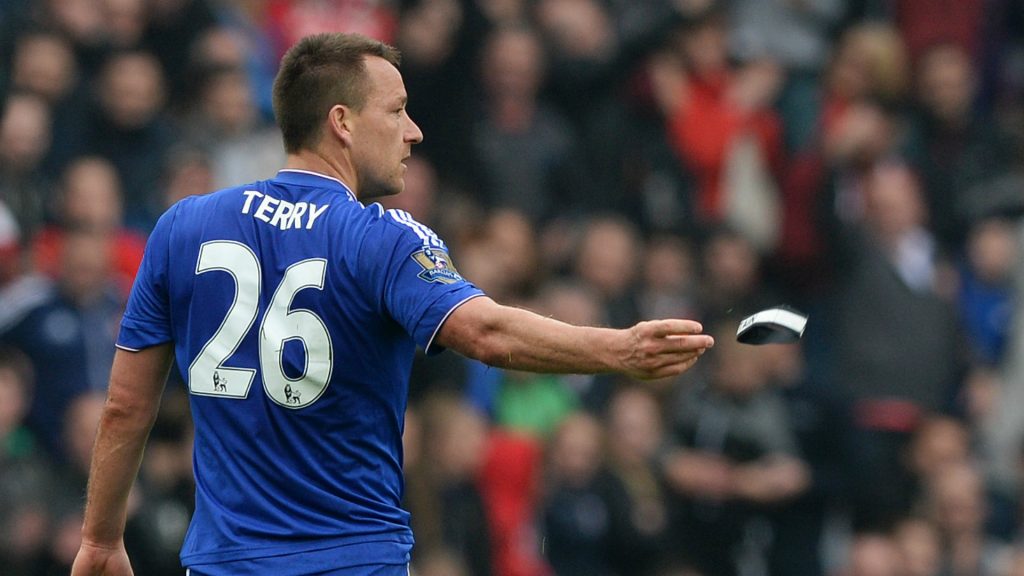 Read More: Opinion – Signing this experienced Rangers superstar could propel Aston Villa to the next level

Hence, instead of getting Terry as the number one, they have done the right thing by signing him as an assistant. It should turn out to be a great move for the club in the near future.