It hasn’t been a summer transfer window as wishful as Newcastle United manager Rafael Benitez would have hoped for. There has been an air of frustration swirling within the fanbase due to the lack of signings. With just two weeks remaining for the transfer window to slam shut, it is improbable to get the deals done if there are any in the pipeline.

Benitez will certainly be bothered by the lack of transfer activity as he looks for an even bigger challenge in the upcoming campaign after guiding Newcastle to a 10th-place finish this past season. However, his team have performed admirably well in the pre-season so far, with their latest game ending in a 2-2 draw with Hull City.

In the draw with Hull, one player impressed the most was Newcastle youngster Victor Fernandez. He was handed a chance by Benitez and the 20-year-old certainly managed to repay his manager’s faith. The Magpies scored their goals through Joselu and Ayoze Perez but young Fernandez caught the eyes with his wing play in Spain. 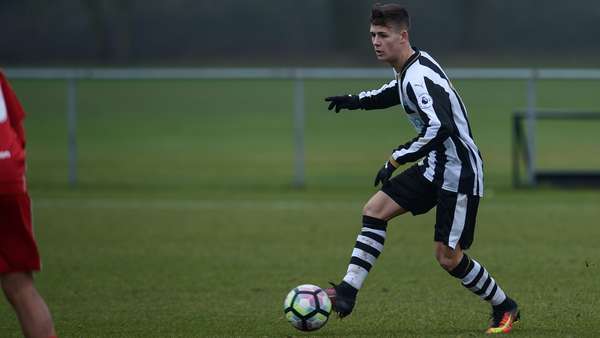 For people who don’t exactly know who Fernandez is, the 20-year-old joined Newcastle in January from Spanish third division club UE Cornella. And after joining the club, Fernandez was thrown at the wolves by Benitez against an experienced West Brom reserve outfit on a rainy night.

The 20-year-old winger made a strong impression then, displaying his talent against West Brom before being subbed off after 56 minutes. And since then, Fernandez has starred for Newcastle’s Under-23 side as well, appearing 18 times for the reserves and scoring once. In addition, he also was a crucial figure for the club’s Under-23s’ Hong Kong Soccer Sevens’ triumph.

Ben Dawson’s Young Magpies lifted the Hong Kong Football Club Citi Soccer Sevens earlier this year, for the first time since 2012. Fernandez, meanwhile, made a telling contribution in the club’s triumph and was named the player of the tournament.

Following the Hong Kong Football Club Citi Soccer Sevens tournament, Fernandez was invited to train with the first-team on several occasions by Benitez, as the young forward travelled to the Republic of Ireland for the Magpies’ pre-season training camp, as well as to Spain in March. He made his senior debut in March’s friendly against Royal Antwerp. 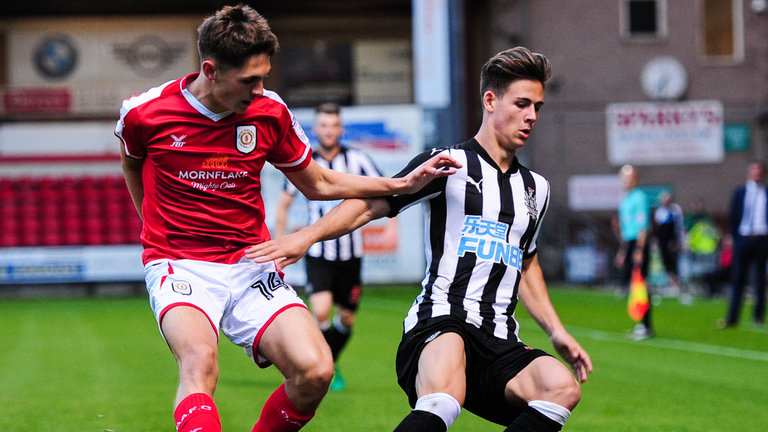 Benitez clearly sees some potential in the winger and that’s why the youngster has been involved in the ongoing pre-season tour. Fernandez is a pacey wide man who can play anywhere across the frontline but he prefers to be on the wing so he can use his trickery and then whip delicious crosses into the box.

Fernandez is young, exciting and promising but needs to progress further, bulk up and develop his overall game if he aspires to make it big at Newcastle. Benitez clearly sees a lot of flair and promise in the young winger and considering the lack of signings over the summer, he could well hand the 20-year-old his senior debut in the 2018/19 campaign.