According to a report from Chronicle Live, Newcastle United boss Rafa Benitez is keen on signing Everton’s James McCarthy in the summer. The Republic of Ireland international is clearly an outcast in Marco Silva’s system at Goodison Park and could be open to a move in the summer.

The report reveals that the transfer depends on Rafa Benitez’s contract situation. The former Real Madrid and Liverpool boss is yet to commit his future with the Magpies and the situation isn’t expected to be resolved immediately.

Manchester City owner Sheikh Mansour’s cousin Sheikh Khaled is in talks with Mike Ashley over the sale of Newcastle United and the take over would almost guarantee Benitez to extend his current deal at the club. 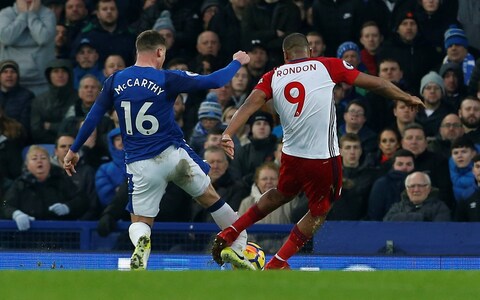 Benitez or whoever will be in charge of the club will have a lot of work to do regarding the squad. A decision on Salomon Rondon and Dwight Gayle is yet to be taken, while an exodus is expected in the centre of midfield.

Isaac Haden and Jonjo Shelvey are expected to leave the club according to the report while Mo Diame’s contract with the club expires next month. This would leave a massive hole in the midfield which will have to be addressed before the start of next season.

An experienced midfielder who will be able to partner young Sean Longstaff will have to be brought in this summer and James McCarthy would be a fantastic option considering his experience in the Premier League.

The 28-year-old has had a horrific last two years with injuries. McCarthy missed over 500 days since the start of last season due to three major injuries including a fractured fibula and tibia. 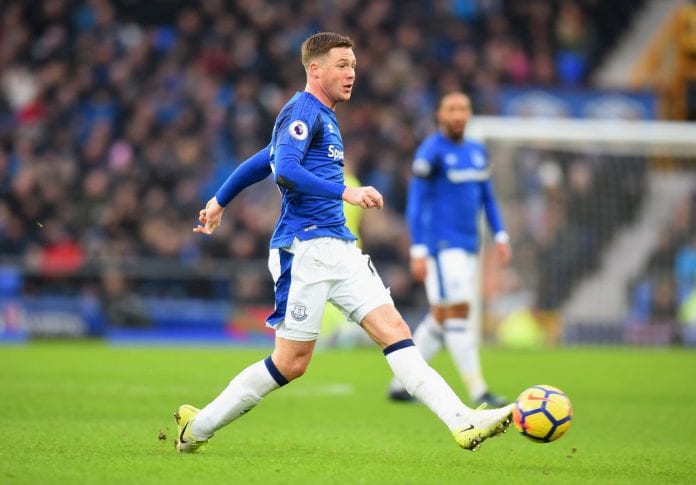 He only returned to full training this January and has played just 14 minutes in the Premier League. However, when fit, McCarthy is a wonderful footballer, who is capable of having a real impact for his side from the centre of midfield.

The Irish international could potentially be a game changer for the Magpies if he can regain his form and he is certainly a gamble worth taking this summer.

Newcastle United need more than just one central midfielder and signing James McCarthy would be a perfect start. The Irishman surely has no future at Goodison Park and the Magpies should move for him in the summer.