According to a report from the Chronicle Live, Newcastle United are set to battle it out with West Ham and Juventus for the signing of Besiktas’s Dorukhan Tokoz in the summer.

The report states that the Italian champions scouted the Turkish international in his country’s 2-0 victory against France at the weekend. Tokoz has had a highly impressive season with Besiktas and his performances are worthy of the bigger clubs opening the doors for him.

Beating off a club as big as Juventus is no easy feat but if Newcastle United somehow manage to get their man ahead of West Ham and the Italians, they will have an incredible squad next season.

The Magpies are in the middle of a takeover and if all goes well, Mike Ashley will be gone and the club will be owned by the incredibly wealthy Bin Zayed group, whose owner is the cousin of Manchester City’s owner.

Newcastle will be one of the teams to beat next season if they can spend significant amounts of money to bring in brilliant players and if they manage to hold onto Rafa Benitez, the fans should set their sights on the European places.

Irrespective of the amount of money that will be available in the summer, a central midfielder is of massive importance. There is a humungous void in the centre of the park at Newcastle at the moment.

Sean Longstaff has been a revelation in the centre of midfield for the few games he has played in, before suffering a season-long injury. His return will be a massive boost for the Magpies but a player to replace Hayden next to him will help Newcastle go a long way next season. 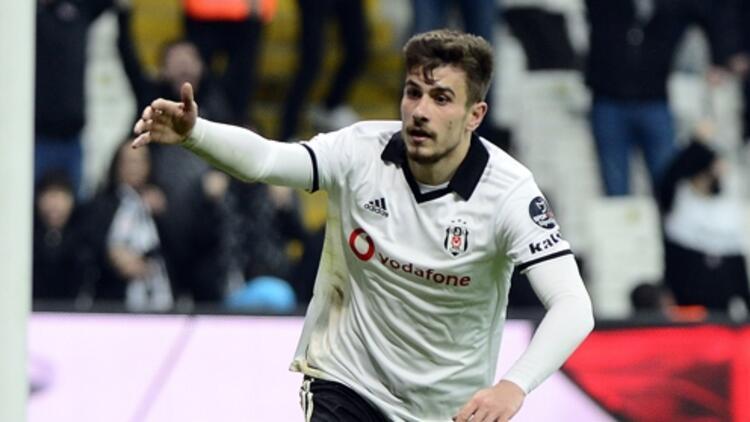 Dorukhan Tokoz would be a phenomenal signing for them. He has the ability to be one of the stars in the Premier League next season. A rock-solid defensive midfielder, Tokoz has shown incredible maturity for someone who is only 23 years old.

Almost identical to Arsenal’s midfield destroyer Lucas Torreira, Tokoz can do everything that the Uruguayan has done in an exceptional debut season in the Premier League. Fairly short at 1.8 meters, Tokoz is a monster to deal with, especially if he’s marking you.

A very willing tackler and someone who enjoys the physical battle, the Turk would fit in perfectly in the Premier League and he couldn’t possibly wish for a better manager to develop under than Rafa Benitez next season.

Dorukhan Tokoz would be one hell of a signing for Newcastle United next season. The Turk has all the qualities to succeed at the highest level and there is no better place for him to make a name than in the Premier League.