According to a report from Sky Sports, Newcastle United are set to battle it out with West Ham to sign Real Salt Lake’s Venezuelan winger Jefferson Savarino in the summer.

The report reveals that both clubs are due to watch the 22-year-old in action for his country in the Copa America and at a fee of £6million, he will be an absolute steal.

Newcastle are yet to make an impact in terms of transfers due to their ongoing takeover talks. The Magpies are set to be under new ownership with Arab billionaire Sheikh Khaled in serious talks to buy the club by the end of this month.

The Toon Army can be very hopeful of the future if the takeover is completed considering how much fellow Premier League side Manchester City have benefitted from the investments brought in by the Arabs. 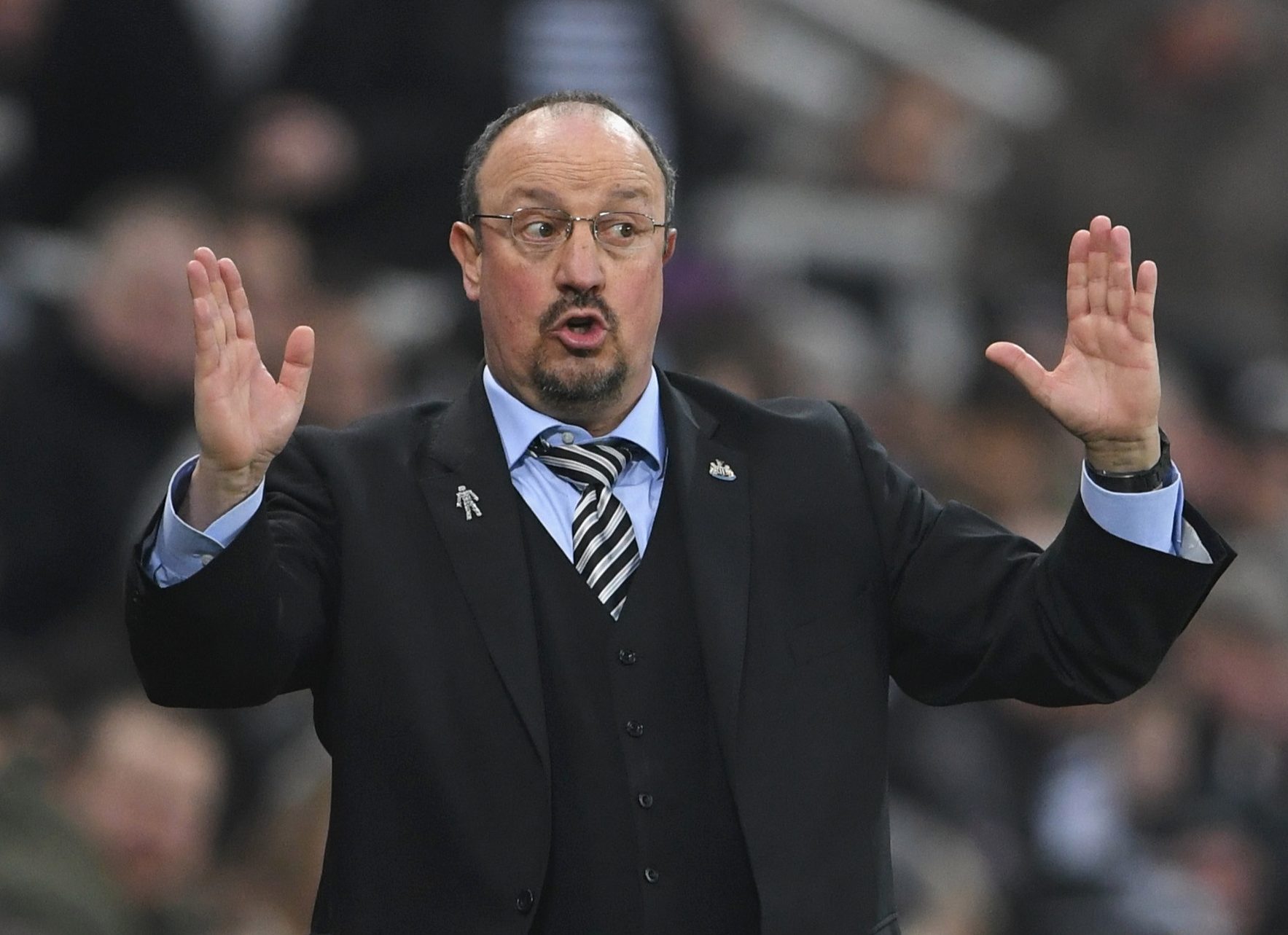 Rafa Benitez’s future is also uncertain and the decision is not expected to be resolved before the ownership of the club is decided. Keeping hold of the Spaniard will be an absolute priority after how well he has led the club over the last three years.

Benitez finally got the big investment in terms of transfers when they signed Miguel Almiron back in January and in the little time he has had for the Magpies, he has turned into a fan-favourite.

Newcastle should hunt the Major League Soccer for exciting young talent after the success seen through the Paraguayan and if the reports are to be believed, they have found a gem in Jefferson Savarino.

The Venezuelan has been massively impressive for the American outfit over the last two years. His impressive performances in his first season with Real Salt on loan from Zulia forced them to make the signing permanent last year and he has been incredibly influential.

Savarino has mainly played as a right-winger but he is more than capable of playing on the left as well as in an attacking midfield role. The 22-year-old possesses rapid pace and his tricks and skills have left a number of defenders rooted to the spot.

The Venezuelan boasts of a super strong right foot, with which he has banged in multiple screamers from long distance. His eye for a pass opens up the exciting prospect of deploying him as a number 10 and Rafa Benitez is exactly the kind of manager who can push him to the next level.

Jefferson Savarino would be a brilliant addition for the Magpies next season and his blistering pace on the right combined with Miguel Almiron’s on the opposite flank will make Newcastle’s attack incredibly scary next season.

The Magpies should beat West Ham to the signing of the Venezuelan and the reported fee is as good a bargain as they will get this season.